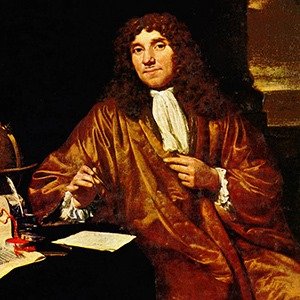 1. The first thing the “Father of Microbiology,” Anton van Leeuwenhoek, put under a microscope was his semen. In 1677 van Leeuwenhoek examined fresh semen, in which he observed living spermatozoa. It was understood that semen was integral to the creation of life, but the concept of single-cell organisms hadn’t been discovered yet. He expected to see tiny little humans. – Source

3. Catherine the Great of Russia once said that she needed a virile young man in the Imperial bed for the sake of her health, and was unable to rule Russia properly when sleeping alone. Eligible young noblemen would be “tested” by her ladies-in-waiting before making appearances in the Empress’ night chamber. “She selected a new favorite, or agreed to the selection recommended by her ‘experts,’ much as she selected a new painting for her collection.” – Source

4. Lawrence Sperry, the man who invented the autopilot, while piloting a Curtiss Flying Boat C‑2 some 500 feet above the coast of Long Island in 1916, used autopilot to administer a novel kind of flying lesson to one Cynthia Polk. During their airborne antics, however, the two unwittingly managed to bump and disengage the autopilot, sending their plane into Great South Bay, where they were rescued, both stark naked, by duck hunters. Sperry explained that the force of the crash had stripped both fliers of all their clothing, but that didn’t stop a skeptical New York tabloid from running the famous headline “Aerial Petting Ends in Wetting.” – Source

5. In 1889, French president, Felix Faure, died of a seizure at a critical juncture while engaged in sexual activities in his office with his 30-year-old mistress. It has been widely reported that Felix Faure had his fatal seizure while his mistress was fellating him. – Source 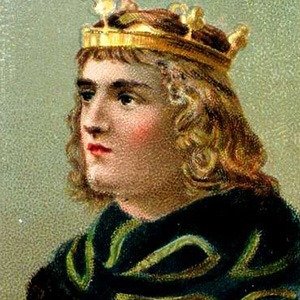 6. In 955, Bishop Dunstan went to bring back King Eadwig from his bedroom after his coronation as he failed to attend a meeting of noble. Dunstan found the young king in bed with two women, a mother and her daughter. Infuriated by this, Dunstan dragged Eadwig back. Later realizing that he had provoked the king, Dunstan fled England and refused to return until after Eadwig’s death. – Source

7. In 2005, German scientists found world’s oldest sculpted phallus in southwestern Germany. It is a 20 cm polished siltstone schlong created around 28,000 years ago. – Source

8. One of the Founding Fathers of USA, Benjamin Franklin had a theory that caused him to believe that nudity was good for you. To avoid getting sick, Franklin came up with something he called an “air bath.” He would open the windows of his house to increase air circulation and then sit in front of the window in the nude, presumably to get the full effects of the increased airflow. He also used to take outdoor baths, where he would just walk around/spin around naked to use the air to clean himself. – Source

9. Ballet of Chestnuts was a supper held in the Papal Palace by Cesare Borgia, son of Pope Alexander VI in 1501. The banquet was held in the Vatican with “fifty honest prostitutes”, who danced after dinner with the attendants and others who were present, at first in their garments, then naked. After dinner, chestnuts were strewn around, which the naked courtesans picked up, creeping on hands and knees between the chandeliers, while the Pope, Cesare, and his sister Lucretia looked on. “Servants kept score of each man’s orgasms, for the pope greatly admired virility and measured a man’s machismo by his ejaculative capacity. After everyone was exhausted, his Holiness distributed prizes.” – Source

10. Former U.S. President Lyndon B. Johnson was a sexual maniac who nicknamed his penis “Jumbo” and he would often urinate in public. If anyone confronted him while doing so, he would turn around and say “have you ever seen anything as big as this?” – Source 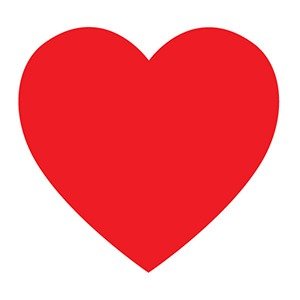 11. There has been some speculation about the connection between silphium and the traditional heart shape. Silphium was an ancient plant highly sought after by Romans. Huge demand for its oral contraceptive use was reported to have led to its extinction in 3rd or 2nd century BC. – Source

13. Pomegranate has been used as a contraceptive and abortifacient by means of consuming the seeds, or rind, as well as by using the rind as a vaginal suppository. This practice is recorded in ancient Indian literature, in medieval sources, and in modern folk medicine. In ancient Egypt, women inserted crocodile dung into the vagina as spermicidal gel to help block sperm. It worked because of the high acid content of the dung. – Source

14. The morning shows during Roman times were often short plays from classic mythology. They used condemned criminals to play the leads so that they could kill them during the performance if needed. During Nero’s time, they reenacted Pasiphaë, a story in which a woman is raped by a bull. They did it for real in front of an applauding audience. – Source

15. King Louis XVI of France had phimosis, which made it incredibly painful for him to get an erection. This meant he couldn’t consummate his marriage. The consequence of this was that there were rumors that he was infertile or gay, which were put to rest when he underwent circumcision seven years into his marriage and got his queen Marie Antoinette pregnant. – Source 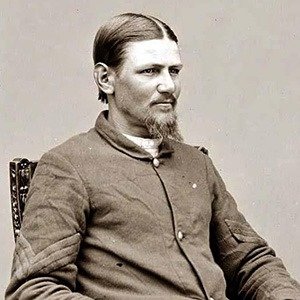 16. Boston Corbett, the Union Army soldier who killed John Wilkes Booth, castrated himself with a pair of scissors in order to avoid sexual temptation and remain holy. He then ate a meal and went to a prayer meeting before he sought medical treatment. – Source

17. Medieval monks commonly wrote homoerotic poetry that they would pass around while copying texts. – Source

18. Roman emperor Elagabalus was a cross-dresser. Tales circulated that he spent his evenings pretending to be a female prostitute and that he wanted to have a vagina surgically implanted into his body. – Source

20. Pubic wig or “merkin” was created in the 1450’s to be used by prostitutes because they had to shave their pubic region to combat pubic lice and to hide signs of syphilis. – Source 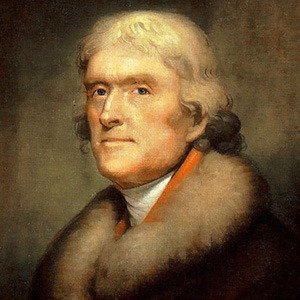 21. U.S. President Thomas Jefferson had six children with his wife’s female slave, Sally Hemings. Sally was the product of an affair Jefferson’s father-in-law had with one of his slaves. In other words, Sally was his wife’s half-sister. – Source

22. The stories about witches riding broomsticks comes from the Europe in the Middle ages when some women consumed hallucinogens by applying them to a broomstick and then delivering the drug via mucous membrane in the vagina. – Source

23. Four different popes have died during sex. Pope Leo VII died of a heart attack while having sex with his mistress. Pope John VII beaten to death by the angry husband of the woman he was having sex with at the time. Pope John XII was also murdered by an irate husband during the act. Pope Paul II allegedly died of a heart attack while being sodomized by a page boy (This is debated though). – Source1 – Source 2 – Source3

24. John Quincy Adams, the 6th US president, loved skinny dipping and was once caught by a female reporter who sat on his clothes and refused to return them unless he promised to let her interview him. – Source

25. Mozart, the great composer, did not only write serious pieces like Lacrimosa. He also wrote a masterpiece called: Leck mich im Arsch (lick me in the ass). – Source