Amazon Rainforests houses some of the most exotic species of flora and fauna that are not found anywhere else in the world. It is one of the largest tropical rainforests. Here are 25 Kickass and Amazing Facts About Amazon Rainforest. 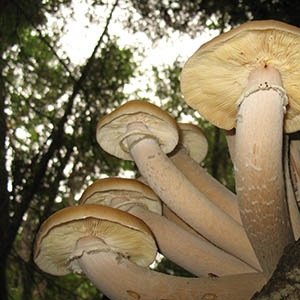 1. In 2011, a fungus, Pestalotiopsis microspora, found in the Amazonian Forest can survive on a diet solely consisting of polyurethane (plastic). It can also do so in a non-aerobic environment. – Source

2. According to a theory, a large part of the Amazon rainforest may be a ‘giant orchard’, the legacy of people who flourished here between 450BC and 950AD. – Source

3. A 17-year-old woman, Juliane Koepcke, fell 3 km into the Amazon rainforest when her plane crashed. She survived & walked 10 days before being rescued. All 91 of her other co-passengers died. – Source

4. The full moon causes a tidal wave to roll up the Amazon river once a day and once a night for a period of only three weeks once a year, resulting in a continuous 4-meter high wave that can be surfed for up to 13km.

5. An oil pipeline in Ecuador, South America has spilled more oil into the Amazon river than the Exxon Valdez accident in Alaska. – Source 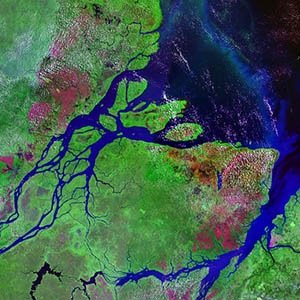 6. Of the top 8 largest rivers by the volume of water discharge, the Amazon River is bigger than all the others combined. – Source

7. The Amazon River pours so much water into the Atlantic that fresh water can be found so far offshore where there isn’t any land in sight.

8. There is a 350 member tribe in the Amazon whose language appears to be very profoundly unique. – Source

9. Amazon River dolphins have been observed to insert their penises into others’ blowholes, which makes this the only known example of “nasal sex.” – Source 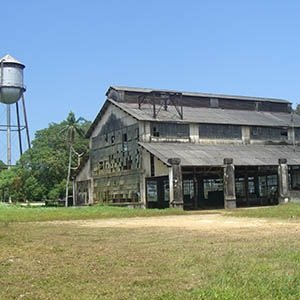 11. Henry Ford built a utopian worker city in the Amazon rainforest to harvest rubber. It was called ‘Fordlandia.’ It is now a ghost town.- Source

12. The “penis snake” that made headlines last year is actually a giant limbless amphibian that was only discovered because its habitat, a river in the Amazon is being drained to build a massive dam – Source

13. The candiru fish are a group of parasitic fish in the Amazon River. They are able to lodge in the human urethra and live there, Local inhabitants are careful never to urinate directly into the river. These fish do not get longer than six inches in size. – Source

14. There is an underground river running below the Amazon, about 4 km underground and almost as long. – Source

15. Amazon ants are dependent on slavery to survive. – Source 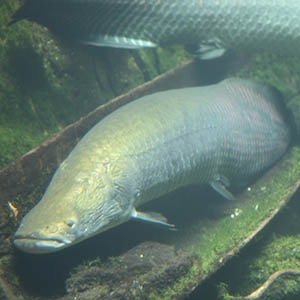 16. Located in the Amazon is a 300-pound fish known as the Arapaimam which is covered in armor-like protective scales that protects them from a Piranha bite. – Source

17. At the mouth of the Amazon River, there’s an island nearly the size of Switzerland. – Source

18. There is still at least one tribe in the Amazon that has yet to be “contacted” and there a project to prevent that from happening.

19. The Amazon rain forest produces more than 20% the world’s oxygen

20. The Amazon rain forest consumes nearly all of the oxygen it produces through photosynthesis. The main contribution of oxygen to the atmosphere (and sink of carbon) comes from plankton blooms fed by run off from the forest floor. 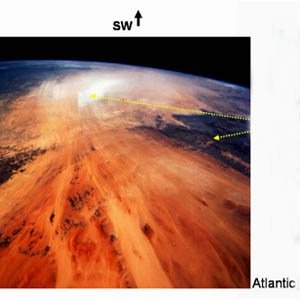 21. A single spot in the Sahara desert (in Africa) annually provides most of the mineral dust to the Amazon forest (in South America). – Source

22. The Amazon River used to flow into the Pacific, “switched direction”, and now follows its current course into the Atlantic. – Source

23. The first “found footage” film was “Cannibal Holocaust” from 1980. It was filmed in the Amazon Rainforest using real indigenous tribes interacting with the actors. – Source

24. There is a special man made dirt that covers much of the Amazon Rainforest. This amazing material called “terra-preta” attracts specific fungi and microorganisms that promote growth and retain minerals in the ground. – Source

25. A man named Martin Strel swam the 3273-mile length of the Amazon in a record breaking 66 days. – Source