Here are 25 Amazing Facts About Diamonds. 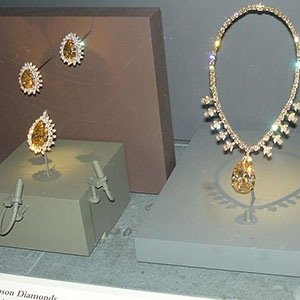 2. A Moon-sized diamond was found in space, and it has been named “Lucy” in reference to the Beatles’ song, “Lucy in the Sky with Diamonds”. – Source

3. Uranus and Neptune may literally rain diamonds, which then pile up miles-thick and those aren’t the only diamonds being produced in space. – Source

4. Diamonds are not rare or valuable and the reason demand is high is because of a marketing campaign by DeBeers to sell more engagement rings – Source

5. When the world’s largest diamond was discovered in South Africa, it was shipped to England on a steamboat under heavy security. But it was a diversion, and the real stone was sent in a plain box via post. – Source 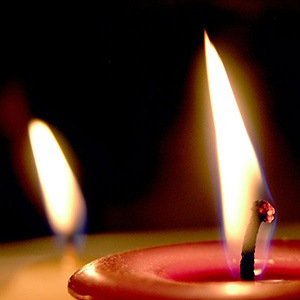 7. The Hope Diamond glows red after being exposed to UV light, fueling its cursed reputation – Source

8. Hope diamond’s successive owners died in the following ways: smallpox, execution, and driving off a cliff. Another owner lost his kingdom, yet another lost both his children to an accident and an overdose. – Source

9. You can make either yourself or someone else into a diamond. By putting someone’s ashes under about a million PSI, they will turn into diamond (same way graphite turns into diamond under the earth’s surface). – Source 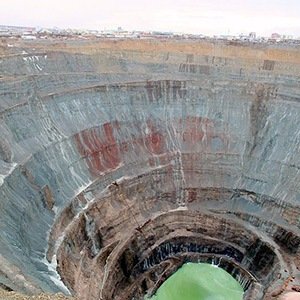 11. The Mir diamond mine of Serbia, Russia is so large that it creates air currents strong enough to suck a helicopter into it. – Source

12. When the vaults of a small temple in India were opened after many centuries, they were found to be full of a precious gold, diamonds and rubies worth $40 billion – Source

13. The perpetrators of the “Diamond Heist of the Century”, the Antwerp Diamond Heist of 2003, got past 10 layers of security, including infrared heat detectors, Doppler radar, a magnetic field, a seismic sensor, and a lock with 100 million possible combinations — and to this day no one knows how – Source

14. There are at least 10 gems more rare than diamonds and some of them will change color depending on the light you see them in. – Source

15. An old man gained the trust of a Belgian bank by bringing the workers chocolate. Therefore he was given VIP access to the bank vault and in 2007, he stole $28 million worth of diamonds. – Source 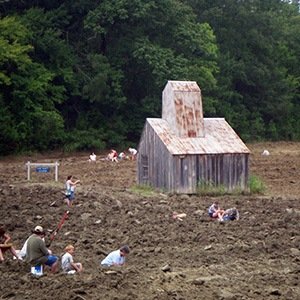 16. The Crater of Diamonds State Park in Arkansas is the only place in the USA where you can find naturally occurring diamonds. It is open to the public, and you can keep any diamond you find, regardless of the size. – Source

17. Diamonds were not originally mined. They were actually found alongside or at the bottom of rivers in India. – Source

18. The man who primarily developed the synthetic diamond process for GE, making them untold millions, was given a $10 bond as a bonus for his effort. – Source

19. Scientists in Mexico have made diamonds out of tequila. – Source

20. The Eureka Diamond, a 21.25 carat diamond from South Africa, was first used as a toy by a 15-year-old boy before it was given away to the his neighbor by him when the neighbor offered to buy it. – Source 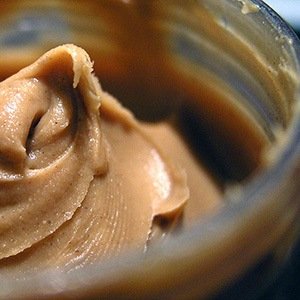 21. Under extreme high pressure, diamonds can be made from peanut butter. – Source

23. The world’s largest diamond was big enough to create 2,633 average-sized engagement rings when it was dug up in 1905. – Source

25. Diamonds are dense enough to slow the speed of light travelling through it by more than half – Source