Here are 25 Kickass and Bizarre Units of Measurement. 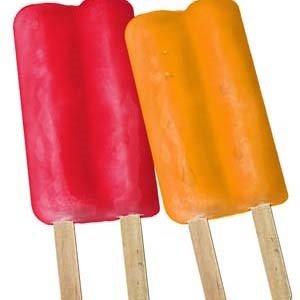 1. The Popsicle Index: The Popsicle Index is a quality of life measurement based on the percentage of people in a community who believe that a child in their community can safely leave their home, walk to the nearest possible location to buy a popsicle, and walk back home.- Source

2. Buttload: A buttload is a real unit of measurement that is used for reasons that aren’t always juvenile. A butt is actually a traditional unit of volume that is used for wines and other alcoholic beverages. A butt is defined to be 2 hogsheads, which in the US is 63 gallons. So a buttload is when you have a ton of booze and you don’t want to count in hogsheads. – Source

4. Poronkusema: The Sami people of Northern Finland have a unit of measurement called the ‘poronkusema.’ It is the distance a reindeer can travel before needing to stop to urinate. – Source

5. Beard-second: The beard-second is a unit of length inspired by the light-year, but used for extremely short distances such as those in integrated circuits. 1 Beard-Second equals 5 nanometers. – Source 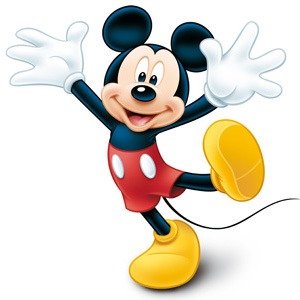 6. Mickey: One mickey per second is the smallest resolvable unit of measurement for the speed and direction that a computer mouse pointing device is moved. It is named after Walt Disney’s Mickey Mouse cartoon character. Device sensitivity is usually specified in mickeys per inch. – Source

7. Sheppey: Sheppey is a measure of distance that equals to about 7⁄8th of a mile (1.4 km), defined as the closest distance at which sheep remain picturesque. The Sheppey is the creation of Douglas Adams and John Lloyd, included in The Meaning of Liff, their dictionary of putative meanings for words that are actually just place names. – Source

8. Barn, outhouse, shed: A barn is a particle physics unit that (along with the femtobarn and inverse femtobarn), is used to measure how many particles hit a detector in collider experiments. – Source

9. Donkey power: This engineering unit is defined as 250 watts, about a third of a horsepower. – Source

10. Jiffy: In computing, the jiffy is the duration of one tick of the system timer interrupt. Typically, this time is 0.01 seconds, though in some earlier systems the jiffy was defined as 1⁄60 of a second. – Source 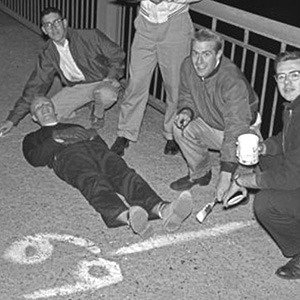 11. Smoot: Oliver R. Smoot was 5’7” in 1958 when his fraternity, Lambda Chi Alpha, used him to measure the Harvard Bridge. The bridge is 364.4 Smoots long +/- 1 ear. If needed, Google Earth can also provide measurements in smoots in addition to miles and kilometers. Perhaps coincidentally, Oliver Smoot later became the chairman of ANSI (American National Standards Institute) which coordinates standard measurements. – Source

12. Morgen: A morgen (morning in Dutch) was approximately the amount of land tillable by one man behind an ox in the morning hours of a day. This was an official unit of measurement in South Africa until the 1970s, and was defined in November 2007 by the South African Law Society as having a conversion factor of 1 Morgen = 0.856 532 hectare – Source

14. Potrzebie: 1 Potrzebie equals 2.263348517438173216473 mm or, the precise mathematical thickness of MAD Magazine #26. It is based on a running gag in the early days of MAD magazine. The potrzebie was invented in 1957 by 19-year-old future computer scientist and Stanford Professor Emeritus Donald Knuth. It is still available for conversion in Google calculator. – Source

15. World Peace and Stability Index: World Peace and Stability Index is a measure of stability and/or volatility of the world on a particular day. It is calculated as the ‘number of times CNN news channel repeats a tape. Zero indicates a turbulent world with a lot of disturbing events going on in various parts. A high value signifies there are not many major events and the world is mostly peaceful. – Source 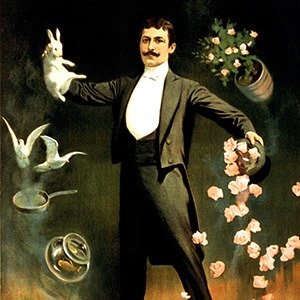 16. Thaum: The Thaum is a measuring unit used in the Terry Pratchett series of Discworld novels to quantify magic. It equals the amount of mystical energy required to conjure up one small white pigeon, or three normal-sized billiard balls. – Source

17. Canard: Canard is a standard unit of quackery. The Quackery index measures dubious health claims by how often words like ‘energy’, ‘holistic’, ‘vibrations’, ‘magnetic healing’, and ‘quantum’ are used in conjunction with other more skeptical words. – Source

18. Crab: The crab is defined as the intensity of X-rays emitted from the Crab Nebula at a given photon energy up to 30 kiloelectronvolts. The Crab Nebula is often used for calibration of X-ray telescopes. – Source

19. ASTA pungency unit: ASTA (American Spice Trade Association) pungency unit is based on a scientific method of measuring chili pepper “heat.” Most people are familiar with the Scoville scale, which measures the hotness of chili peppers. However, this scale is kind of inaccurate. ASTA technique utilizes high performance liquid chromatography to identify and measure the concentrations of the various compounds that produce a heat sensation. – Source

20. Erlang: Every second we talk on a phone, erlangs are ticking in the counter; the unit is used to measure telecommunications traffic. One erlang is equal to one hour of continuous traffic per voice path. Erlang measurements are vital in helping engineers understand telecommunications patterns and create networks that don’t crash under the sheer volume of calls. – Source 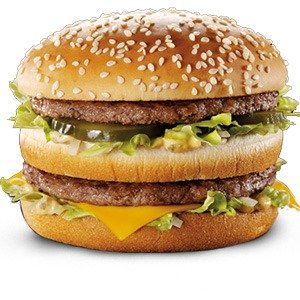 21. Big Mac Index: The Economist’s Big Mac Index compares the purchasing power parity of countries in terms of the cost of a Big Mac hamburger. This was felt to be a good measure of the prices of a basket of commodities in the local economy including labor, rent, meat, bread, cardboard, advertising, lettuce, etc. The purchasing power of a country is measured in how many Big Macs could be bought in that country with $50 USD. – Source

22. Micromort: A micromort is a unit of risk measuring a one-in-a-million probability of death. Micromorts can be used to measure riskiness of various day-to-day activities. For example, smoking 1.4 cigarettes increases one’s death risk by one micromort, as does traveling 230 miles by car. – Source

23. Banana equivalent dose: Bananas, like most organic material, naturally contain a certain amount of radioactive isotopes even in the absence of any artificial pollution or contamination. This amount is roughly 0.1 microsieverts (a Sievert is the standard for measuring the biological effect of radiation). For instance, to receive the amount of radiation Japan’s Fukushima disaster leaked, you’d have to eat 76 million bananas. – Source

24. Toyota Prius: It is an unit of weight used to measure the total amount lifted by a weight-lifter. One Toyota Prius weighs approximately 1325 kg (2921 lb). – Source

25. Sydney Harbour: The strangely named sydharb is a rough measurement for a large volume of water. It’s named after Sydney Harbor. One sydharb is roughly the amount of water in Sydney’s harbor area, about 562,000 mega-liters during high tide. The unit has never gained popularity outside of Australia. – Source