Here is a list of 25 Kickass and Interesting Bets. 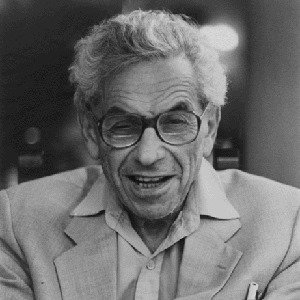 1. Mathematician Paul Erdős, who was an avid amphetamine user, once accepted a friend’s $500 challenge to stay clean for 30 days. Erdős won the bet, but complained that “mathematics has been set back by a month.” – Source

2. A man named Leland Stanford made a bet that all of the horse’s hooves leave the ground when it gallops. He placed the bet at $25,000 and won with the help of photographer Eadweard Muybridge. Muybridge later was the first to make a moving picture. – Source

3. In 1956, for a bet, while drunk, Thomas Fitzpatrick stole a small plane from New Jersey and then landed it perfectly on a narrow Manhattan street in front of the bar he had been drinking at. Then, two years later, he did it again after a man didn’t believe he had done it the first time. – Source

5. A man named Ashley Revell sold all his possessions including his clothes, went to Las Vegas and bet the whole lot of $136,000 on a single game of roulette with 50/50 odds, and won. – Source 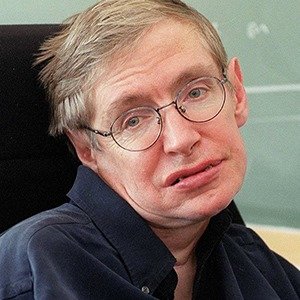 6. Stephen Hawking had to purchase a one-year subscription to Penthouse for Kip Thorne after losing a bet pertaining to the existence of black holes. – Source

7. After hearing Kennedy’s “end of the decade” speech, an Englishman made a wager with a bookmaker of 10 pounds at 1000/1 “that a man will set foot on the surface of the moon before the first of January 1970.” He thought it was “a common sense bet.” – Source

8. A Russian named Sergey Tuganov died after winning a £3,000 bet that he could have sex with two women continuously for 12 hours. He used an entire bottle of Viagra and died from a heart attack. – Source

9. Dr. Donald Unger cracked the knuckles of his left hand (but not his right hand) every day for more than 60 years to prove that it does not give you arthritis. Neither hand got arthritis and he won the bet with his mother. – Source

10. Dr. Seuss wrote “Green Eggs and Ham” to win a bet against his publisher who thought that Seuss could not complete a book using only 50 words. – Source 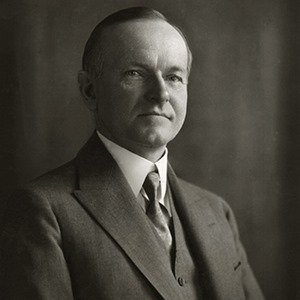 12. Pete Conrad’s first words on the Moon were said in order to win a $500 bet proving that astronauts are not given a script of what to say when stepping off the ladder. – Source

14. Steven Spielberg makes money from Star Wars, even today, after a bet with Lucas that Star Wars would be a flop. – Source

15. Nicole Kidman and Michelle Phiefer both bet Georg Clooney $10,000 that he would have kids by age 40. Staying childless they sent him the money which he returned, replying double or nothing by age 50. – Source 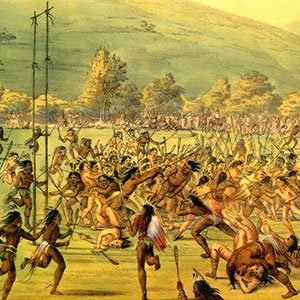 16. Lacrosse was an incredibly violent game created by North American Natives. People were crippled or killed as it was used in place of warfare and diplomatic disputes, where players could even bet their families for slavery to the other team. – Source

17. Le Chevalier d’Eon was a French diplomat who lived alternatively as male or female. There was a betting pool over his real gender (male) that closed only after his autopsy. – Source

18. A drunk, obese man made a $100 bet that he can get into a baby swing at a playground. He won the bet but lost his life, when his friends decided to leave him stuck in the swing overnight. He died not due to his circulation being cut off, but due to rupturing his infected appendix. – Source

19. Drug lords Pablo Escobar and El Mexicano once bet $2 million on a soccer game. They each hand-picked a dream team of professional soccer players and flew them to Escobar’s home to play the game on his own private field. – Source

20. In 1977, a Las Vegas casino magnate once bet Stu Ungar (future three-time World Series of Poker main event champion) $100,000 that he could not count down a six-deck blackjack shoe and correctly guess the last card. Ungar won the bet. – Source 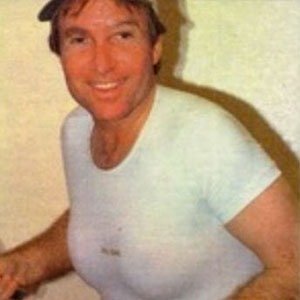 22. The first successful US trans-continental automobile trip in 1903 was done on a $50 wager by a man who did not own a car, had practically no experience driving, and had no maps to follow. It took 63 days. – Source

23. Two commodities traders in the 50’s acquired 98% of the onions in Chicago, bet against onion prices, and then profited millions when they flooded the market with onions, driving the price down to 10c/50 lb bag. This resulted in a federal law banning the trading of onion futures. – Source

24. In 2000, a medical school student quit school to start an investment firm with money borrowed from family. He bet against subprime mortgages and walked away with $100million in profit – Source

25. Physicists bet on the Trinity nuclear tests. Their estimates ranged from a dud to the complete annihilation of the planet. – Source

25 Interesting Facts About How I Met Your Mother