Here are 25 Kickass and Interesting Facts About 1990s. 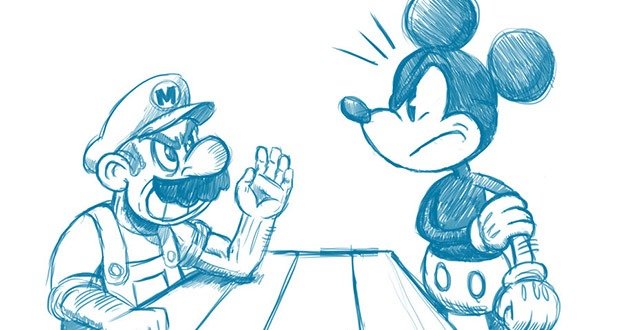 1. In the 1990s, a national survey found that Mario was more recognizable to American children than Mickey Mouse. – Source

3. Pablo Escobar was regarded as the wealthiest criminal in history, with an estimated net-worth of US$30 billion by the early 1990s. – Source

4. All teachers in North Korea in the 1990s were required to play the accordion and they needed to pass an accordion test before getting their teaching certification. – Source

5. Michael Jackson attempted to buy Marvel Comics in the 1990s because he wanted to play Spider-Man. – Source 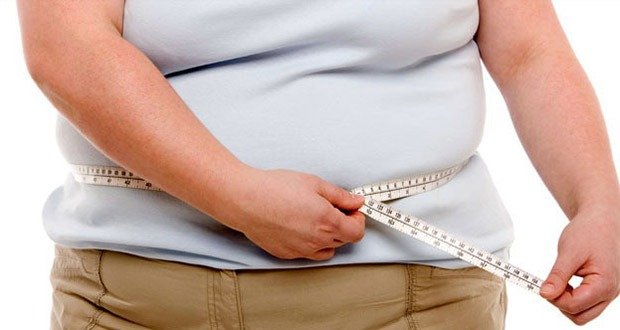 7. In 1990, disabled activists got out of their wheelchairs and crawled up the steps of the Capitol, inconveniencing Senators to encourage a vote on the Americans with Disabilities Act. – Source

8. IMDb is one of the oldest websites on the internet, and began on Usenet in 1990 as a list of “actresses with beautiful eyes.” – Source

9. Rolling Stone readers voted Nirvana as one of the worst bands of the 1990’s. Right along with Creed, Limp Bizkit and Hanson. – Source 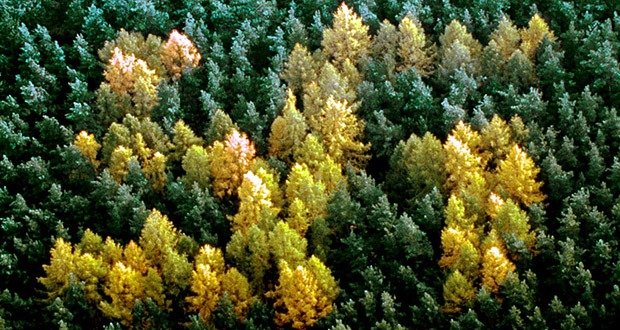 11. A formation of larch trees in the shape of a swastika was discovered in Germany in 1992. The formation, only visible in the fall, went unnoticed for 60 years. After that discovery, other forest swastikas were found in Germany and beyond. – Source

12. In 1991 Spacewatch discovered an artificial body near earth that is now listed on the NASA Astrophysics data system as a possible alien probe that was observed in the vicinity of earth. Its orbit will bring it back to the earth in 2016. – Source

13. In 1991 comedian Jerry Sadowitz was knocked unconscious during a Montreal performance that started “Hello moosefuckers! I tell you why I hate Canada, half of you speak French, and the other half let them.” – Source

15. When the Freddie Mercury Tribute Concert was announced in 1992, all 72,000 tickets sold out in three hours, even though no performers were announced besides the remaining members of Queen. – Source 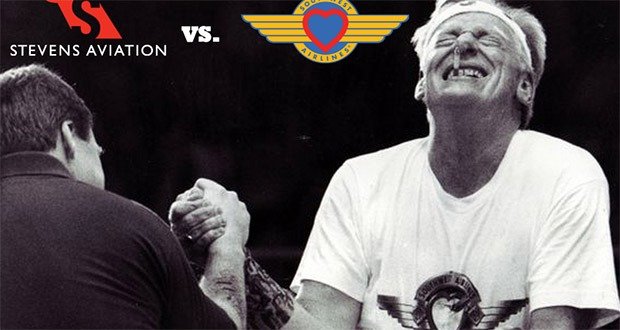 16. In 1992, instead of engaging in a messy legal battle over the use of a slogan, the CEOs of Southwest Airlines and Stevens Aviation simply arm-wrestled for whose company would own it. – Source

17. Women were not allowed to wear pants on the U.S. Senate floor until 1993 after Senators Barbara Mikulski and Carol Moseley Braun defiantly staged a protest by wearing pantsuits. – Source

18. The Complete Manual of Suicide, a Japanese book which provides explicit descriptions on various methods of suicide, was first published in 1993 and sold more than one million copies. – Source

19. A lawyer in Toronto fell to his death in 1993 after he threw himself against a window on the 24th floor of a building in an attempt to prove to a group of visitors that the glass was “unbreakable”, an act he had done twice before. The glass did not break, but popped out of the window frame. – Source 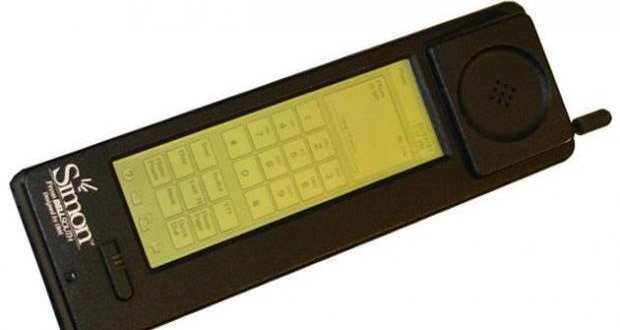 21. In 1994, IBM released a cell phone with touch screen and e-mail. It could also send and receive faxes, worked as a pager, and was considered the world’s first smart phone due to its features and capabilities. – Source

22. In 1994, former Guns N Roses bassist Duff McKagan decided to invest $100k in local Seattle companies, including an expanding chain of coffee shops, a software company and an online book seller. They were Starbucks, Microsoft and Amazon. – Source

23. Windows 95 was the second most installed piece of software on computers in 1995. Videogame DOOM was first. – Source

24. A 1995 WHO study that stated “Occasional cocaine use does not typically lead to severe or even minor physical or social problems” was never published because the US threatened to withdraw US funding for all WHO research projects. – Source