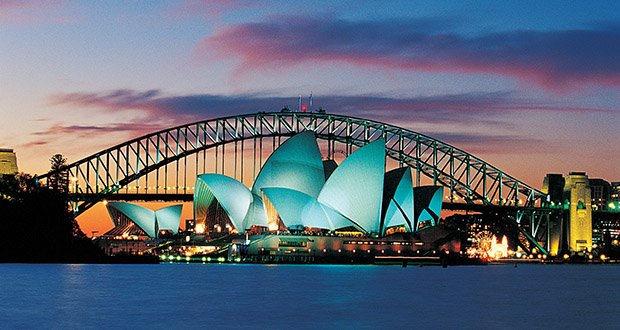 Here is part 1 of the 2 part series on 25 Kickass and Interesting Facts About Australia. 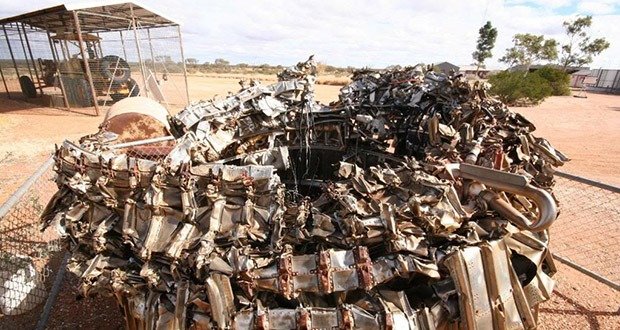 1. When USA’s first space station Skylab crashed in Australia in 1979, Australia issued USA a fine of A$400 for littering, which remained unpaid for 30 years. – Source

2. There are Target stores in Australia with the exact same logo, name, and branding that have no affiliation with the actual Minneapolis-based retailer all because Target didn’t trademark their name in Australia. – Source

3. It is cheaper to fly to the USA from Australia to buy Adobe’s Creative Suite than to buy it within Australia. – Source

4. Mick “Crocodile” Dundee was based on an actual person who survived 56 days in crocodile infested outback Australia. He died in a police shootout after he killed a cop while high on amphetamines. – Source

5. While Australia might have all kinds of deadly animals, the entire continent has been rabies free since 2010. – Source 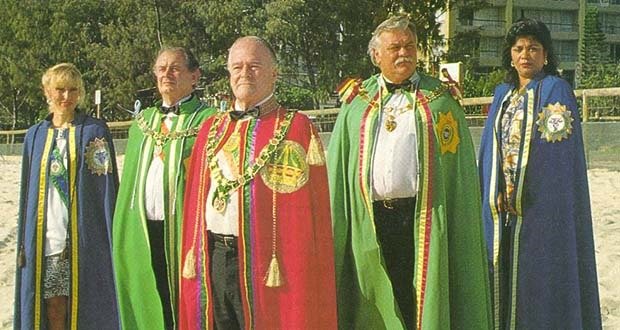 6. In 1970 due to a wheat production quota dispute between a Farming family in west Australia and the Government, the family declared their land to be independent from Australia and created a legal micro-nation called the Principality of Hutt River which exists till today. – Source

7. Burger King is called “Hungry Jack’s” in Australia, as the name was already trademarked by a takeaway food shop in Adelaide. – Source

9. Australia committed genocide against the Aboriginal, native people from 1910-1970 in an effort to create a “white Australia.” – Source

10. There is a mountain in Australia named Mt. Disappointment, named as the explorers found the view from it subpar and wanted to reflect that. – Source 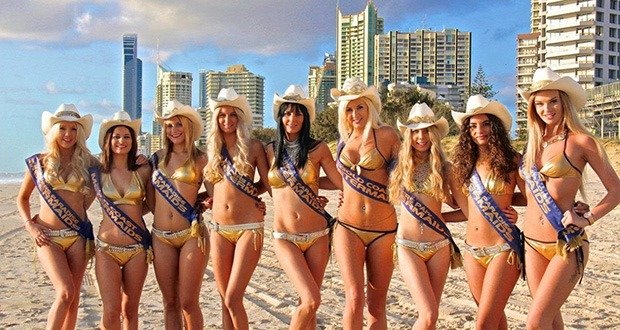 11. There is a suburb in Australia called Surfers Paradise that have “Meter Maids” who are dressed in bikinis and feed expired parking meters to promote the area and preserve goodwill. – Source

12. In 1859, English settler Thomas Austin released only 24 rabbits onto his property in Australia, stating “The introduction of a few rabbits could do little harm and might provide a touch of home, in addition to a spot of hunting.” By the 1920’s the population reached 10 billion. – Source

13. The first ever modern commercial refrigerator was built in Australia in 1856 to keep the beer cold. – Source

14. In Australia voting is compulsory and citizens over 18 are fined if they do not vote. – Source

15. A 2012 episode of Peppa Pig was banned from Australia as the central message that spiders were not to be feared was deemed “inappropriate for an Australian audience.” – Source 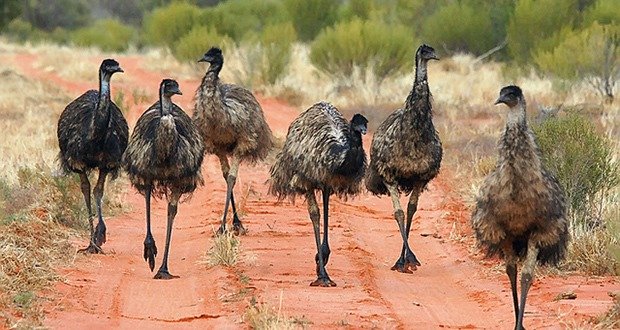 16. In 1932, Australia declared war on its local Emus due to them eating crops. Despite Australia having better weaponry, the Emus survived and won the war. – Source

17. Nobody has died from a confirmed spider bite in Australia since 1979, but deaths do occur due to being surprised by them, while driving, etc. – Source

18. In 1999, an Iraqi refugee fled to Australia and lived off their welfare system. Years later after he became successful, he walked into the local welfare office and tried to pay back every cent with an $18,000 check. – Source

20. You are most likely to survive a trip to ICU with a severe infection in New Zealand and Australia than anywhere else in the world, despite an increase in the severity of infections. This is partially due to the fact that all patients have 24-hour one-on-one nursing. – Source 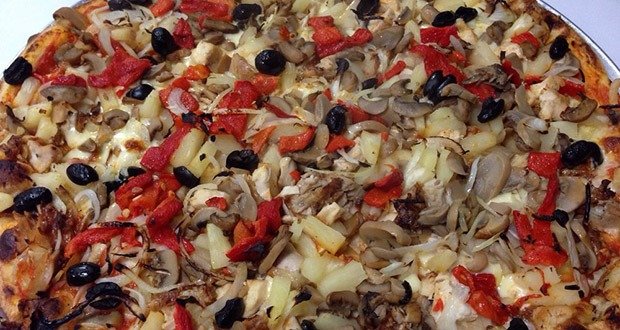 22. The record for the fastest cancellation of a TV show belongs to Australia’s Naughtiest Home Videos, which was pulled midway through its first episode. – Source

23. In their “coming of age” ritual, aboriginals in Australia cut a “birth control” hole in the base of the boy’s penis and insert into it a splinter to keep it from closing. Urine and semen come out of the hole, unless the sub-incision is plugged with a finger. – Source

24. There is a Lake Disappointment in Australia. It was named by an explorer who followed creeks to it hoping for a freshwater source, but found a saltwater lake instead. – Source

AskUs: Who do Asians rely heavily on white rice which has less nutritional value than other types of rice?

October 7, 2015
Latest Posts
Subscribe to Blog via Email
Did you know?
Loading...
Facts of the Day
Registration is disabled.