Here is part 2 of the 2 part series on Interesting Facts About Australia. For part 1, click here. 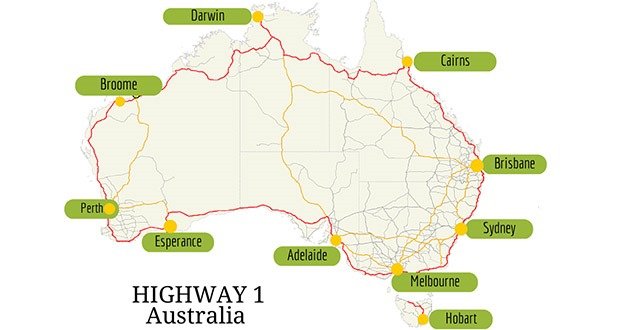 1. The longest highway in the world is Highway 1 in Australia. Measuring approximately 14,500 km (9,000 mi), it circumnavigates the entire country. – Source

2. In 2004, a supercolony of ants measuring 62 miles wide was discovered under Melbourne, Australia. – Source

3. One of the most popular philosophical debates on debate.org is whether or not Australia actually exists. – Source

4. Tires in Australia will soon have barcodes that would help the government track if they are disposed of properly. If a tire doesn’t reach the proper waste facility, they can find it and penalize whoever is keeping it. – Source

5. Australia’s largest ever petition of 792,985 signatures was submitted to parliament in 2000 to protest rising beer prices. – Source 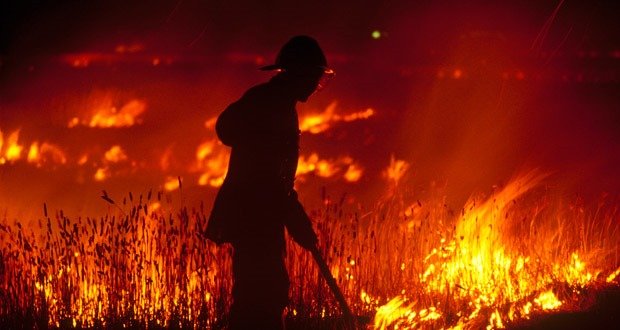 6. In Australia, “Black Friday” refers to a series of bushfires that wiped out whole towns and killed 71 people. – Source

7. Citizens of the Commonwealth (Canada, Australia etc.) are allowed to vote in the United Kingdom. – Source

8. Ex-Prime Minister of Australia Bob Hawke once held the world-speed record for beer drinking. In his memoirs, he suggested that this single feat may have contributed to his political success more than any other, by endearing him to a voting population with a strong beer culture. – Source

9. An Australian bushranger named Moondyne Joe escaped from prison so many times that the government had to build a special cell to hold him. It was so strong that they promised to forgive his crimes if he could escape again. – Source

10. Jackie Chan got the name Jackie while working as a construction worker in Canberra, Australia – Source 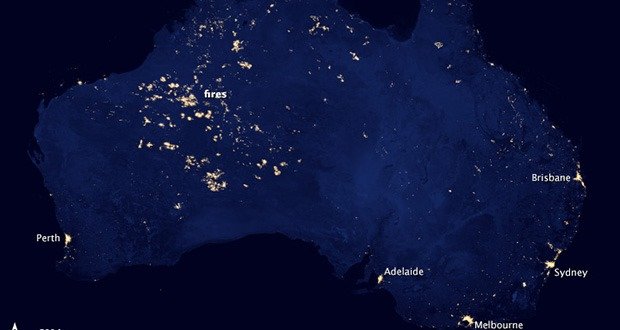 11. NASA mapped the Earth at night and discovered that half of an uninhabited part of Australia is on fire, producing even more light than the capital cities. – Source

13. In 2011, sea levels around the world dropped by almost by 1 cm due to massive rainfalls across Australia. – Source

14. Australia got its name by accident from ‘Terra Australis’ (meaning ‘South Land’) after it was mistaken for the world’s southernmost continent. If not for this mistake, Antarctica would have been Australia, and Australia would have been named ‘New Holland.’ – Source

15. 80 years ago a town named Albury in Australia rescued a lost aircraft by turning the power on an off to spell the town’s name in Morse code. Residents used car headlights to help it land on the racecourse, pulled it out of the mud the next morning and sent it on its way to second place in an air race. – Source 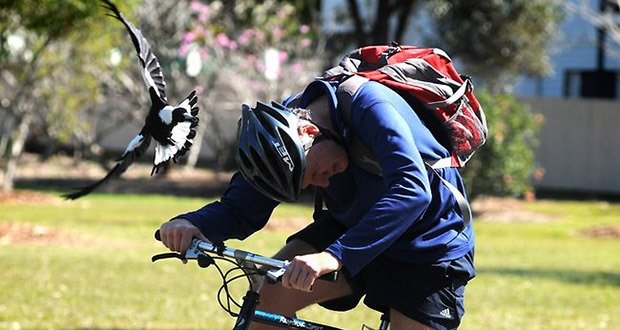 16. In Australia, someone loses an eye every year from a magpie attack. One magpie even managed to indirectly kill a 12-year-old boy by chasing him to a road where he was promptly hit by a car. – Source

17. Australia’s first police force was made up of 12 of the ‘best behaved’ convicts. – Source

19. An Australian man named Don Ritchie lived across the street from the most famous suicide spot in Australia known as “the gap.” He lived there for 45 years and during that time he saved at least 160 people from committing suicide. – Source

20. When Australia stopped using the pound as its currency, some of the names suggested for the new currency were the austral, the oz, the boomer, the roo, the kanga, the emu, the digger, the Quid, the dinkum and the Ming before the government ultimately settled on the Australian dollar. – Source 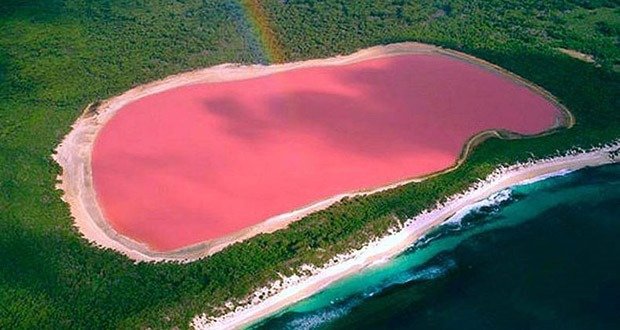 21. Lake Hillier is a bubble-gum-pink lake right on the edge of Recherché Archipelago’s largest island in Australia. Scientists speculate that it’s caused by a reaction of sea salt and sodium bicarbonate (which you know as baking soda), or caused by red halophilic bacteria in the salt crusts. – Source

23. Rum was the main currency in early colonial Australia. NSW Corps officers bought up all the imported rum and established a 17-year monopoly on its trade. When Governor William Bligh tried to end it, he was deposed in the only armed takeover of government in Aussie history, known as The Rum Rebellion. – Source

24. The temperance movement in Australia during WW1 successfully forced bars to close at 6 p.m. up until 1955. This did little to stop the amount of alcohol consumed and contributed to a culture of binge drinking, which has left its mark on Australian drinking culture to this day. – Source

25. Hurricanes in Australia were originally named after local politicians a weather man didn’t like – Source

AskReaders: What is something someone said that forever changed your way of thinking?