Here are 25 Kickass and Interesting Facts About Avatar (2009). 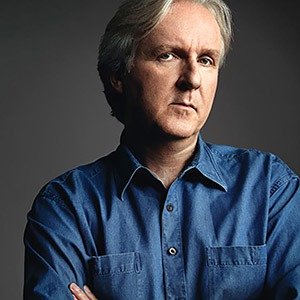 1. James Cameron, known for being tough on set, allegedly kept a nail-gun on set that he would use to nail cell phones, that had the misfortune of ringing, to a wall above the exit sign.

2. The Na’vi language was created entirely from scratch by linguist Dr. Paul R. Frommer. James Cameron hired him to construct a language that the actors could pronounce easily, but did not resemble any single human language. Frommer created about 1000 words.

3. James Cameron originally planned to have the film completed for release in 1999. At the time, the special effects he wanted increased the budget to $400 million. No studio would fund the film, and it was shelved for eight years.

4. James Cameron was convinced that CGI effects had progressed enough to make this film when he saw Gollum in The Lord of the Rings: The Two Towers (2002).

5. To appease 20th Century Fox’s fears, and remembering the harrowing experience of Titanic (1997) and its production overruns and costly delays, James Cameron promised to forgo his director’s fee if Avatar (2009) flopped. 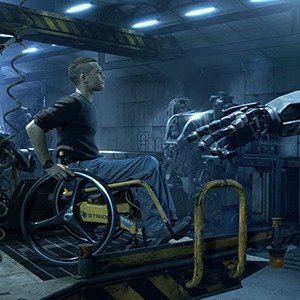 6. Jake’s atrophied legs were prosthetics cast from the legs of a real paraplegic. Sam Worthington’s real legs were tucked into the wheelchair and digitally removed in post-production.

8. Avatars have eyebrows and five digits per hand or foot while the Na’vi only have four and no eyebrows. The Avatars are also broader in the chest and arms, appearing more ‘muscular’.

9. The movie is 40% live action and 60% photo-realistic CGI. A lot of motion capture technology was used for the CGI scenes.

10. To help the actors prepare for their roles, director James Cameron took the cast and crew to Hawaii, where they spent their days trekking through the forests and jungles and living like tribes (building campfires, eating fish, etc), in order to get a better sense of what it would be like to live and move around in the jungle on Pandora, since there would not be any actual jungle sets to aid and guide the actors and crew. Zoe Saldana even dressed up as a warrior during these journeys, complete with an alien tail symbolic of the one her character has in the movie. These hikes were only done during the daytime, though; the cast and crew spent their nights at a Four Seasons hotel. 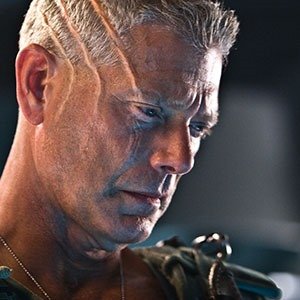 11. Colonel Quaritch mentions that being on Pandora made him feel “like a shave-tail Looie.” “Shave tail” was a term originally used in the 19th century among U.S. cavalry regiments. Newly assigned cavalry troopers were given horses with a shaved tail, to let other troopers know that the rider was dangerously inexperienced, and should be given extra room to maneuver during training. “Looie” is a nickname for lieutenant, the lowest ranking, and least experienced, rank among U.S. Marine Corps officers.

12. “Unobtainium” is a humorous term used mainly in the aerospace industry. It describes a material that is perfect for an application, but does not exist, is extremely expensive, or violates the laws of physics. Its chemical symbol is Uo. “Unobtainium” is also a general concept term used by sci-fi enthusiasts for any fictional substance that is needed to build a certain device that is crucial to the plot of a sci-fi story. “Unobtainium” is featured in the movie The Core (2003), where the earth-boring vessel called the “Virgil” has a hull made from unobtainium to help it withstand the massive pressures inside the Earth’s core. “Unobtainium” is also an anti-gravity element in the online multi-player video game “Skyrates.”

13. The actors playing the Na’vi had cameras attached to their head so that they filmed close-ups of their faces. Dots painted on their faces allowed motion-capture software to record their facial expressions, providing a ‘framework’ from which the CG artists worked.

14. Despite understanding the Na’vi are not placental mammals, James Cameron insisted from the start that Neytiri should have breasts so as to look hot from a human’s point of view. 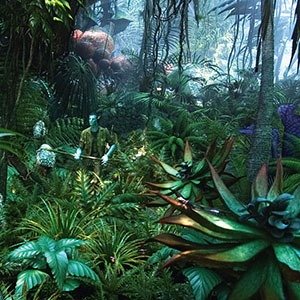 16. The concept of a network of trees in which minds of the deceased continue to exist appears in several novels of the “Ender” series by Orson Scott Card, most prominently in “Speaker for the Dead”. Just like in the movie, the trees in the novel are sacred to the native (remotely humanoid) inhabitants, who tolerate the presence of a small human colony on their world until cultural misunderstandings lead to conflict.

17. The first time Sigourney Weaver has appeared in a James Cameron film since Aliens (1986). Cameron said that he didn’t want to cast her at first, exactly because “she was [his] safest choice to play the botanist.”

18. In the final battle sequence, Jake jumps onto Col. Quaritch’s gunship. The colonel sees Jake and pushes the control stick to swerve the ship. Jake loses balance and slides down the ship, where he grabs and hangs onto a missile. This is a reference to True Lies (1994), also directed by James Cameron. In that film Arnold Schwarzenegger’s character uses the control stick to swerve the Harrier jet he is flying. The terrorist, who is standing on the jet, loses balance and slides down the wing of the jet, and his suspenders catches on the missile.

19. At the beginning when Colonel Quaritch is briefing the men on the situation non Pandora, there are blinds as well as a metal panel in the top-left corner of the blinds, which resemble an American flag. Oddly enough, the panel has a “50” engraved in it, the number of stars on the American flag.

20. When Sully reassures Mo’at (the shaman) that he is “empty”, it refers to his life being empty. The term “jarhead” is applied to Marines referring to their traditional ‘high and tight’ haircut, and is used by Dr. Augustine when Sully is entering the Avatar link for the first time. 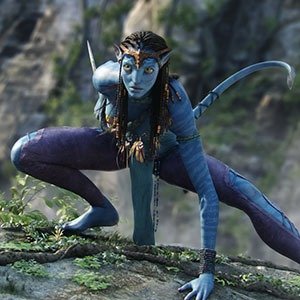 21. In the final battle sequence, Neytiri has a white hand print on her chest as part of her warpaint. It has five fingers, indicating that it is Jake’s hand (avatars have five fingers while Na’vi only have four).

22. James Cameron admitted in an interview he got the idea for “Avatar” after watching Disney’s 1995 animated film “Pocahontas”.

23. In 2014 an article entitled “The 1960s Avatar TV Show” was posted to the web claiming that James Cameron’s film was actually a re-imagining of a science fiction television series from 1963. It supposedly starred William Shatner as Jake Sully (until being replaced by Roger Ewing in season 3) and featured several images from other 60s sci-fi films and series with the actors’ skin tinted blue. Despite claiming to be authentic, it is entirely a hoax.

25. In the scene that introduces the concept of the tree of souls to the viewer, Grace remarks that outsiders are forbidden to go there, but that she would “die to get samples.” This turns out to be an unfortunately prophetic figure of speech as later, she is allowed to go to the tree of souls because she is dying. Her first words upon arriving are, “I need to get samples…”