Here are 25 Kickass and Interesting Facts About BBC. 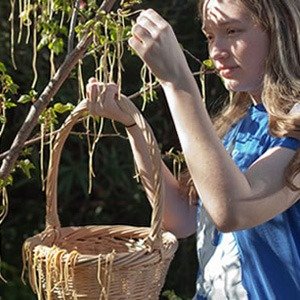 1. In 1957, the BBC aired an April Fools segment showing a family harvesting spaghetti from the family spaghetti tree. When viewers asked how they could grow their own, they were told to place a sprig of spaghetti in a tin of tomato sauce and hope for the best. – Source

2. On April Fool’s day in 1976, BBC convinced many listeners that a special alignment of the planets would temporarily decrease gravity on Earth. Phone lines were flooded with callers who claimed they felt the effects. – Source

3. Rage Against the Machine were told to censor the lyrics of Killing In The Name while performing live on BBC. They started out censored before launching into the full lyrics: “f**k you, I won’t do what you tell me!” – Source 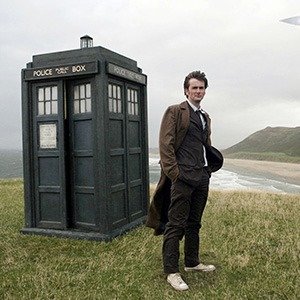 6. The BBC now owns the rights to the iconic police box. – Source

7. In the 1960’s, Pirate Radio boats in international waters broadcasted pop and rock to tens of millions of British listeners. The BBC, which until then mostly catered to classical tastes, was forced to restructure and meet the demand for these genres. – Source

8. The song “Deep in the Heart of Texas was banned by BBC “during working hours “on the grounds that its infectious melody might cause wartime factory-hands to neglect their tools while they clapped in time with the song.” – Source

9. BBC staff openly smoked marijuana at the corporation’s headquarters during the 1960s and 70s and Play School presenters even went on-air stoned. – Source

10. Over 100 Doctor Who episodes were “taped over” by the BBC after airing and are likely lost forever, unless recorded on VHS, which was a rarer technology at that time. – Source 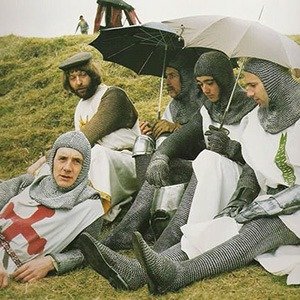 11. BBC was going to wipe the Monty Python series to re-use the tapes. Terry Jones, at the last minute, saved the tapes by buying them outright from the BBC and storing them in his attic.

12. In 2004, an activist from The Yes Men falsely claiming to represent Dow Chemicals was interviewed by BBC, claiming Dow had agreed to a $12 billion settlement for victims of the 1984 Bhopal, India chemical disaster (in which 3,000 people died). Dow lost $2 billion in the ensuing stock selloff. – Source

13. The Sex Pistol’s “God Save the Queen”, released during her silver jubilee, was considered controversial by the BBC and its spot on the top hits charts was left as an empty space. – Source

14. In order to capture footage of tigers hunting in the wild, instead of using a human camera crew, the BBC gave cameras to a team of elephants and trained them to operate the film equipment. – Source

15. Due to widespread news coverage of the JFK assassination, the BBC figured a lot of people missed the airing of the first ever episode of Doctor Who. Consequently, they re-aired it one week later. – Source 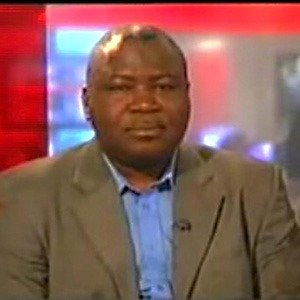 16. In 2006, the BBC mistakenly interviewed a guy live on TV thinking he was an IT magazine editor, but really he was just there to apply for a job. – Source

17. Despite working for the BBC as a broadcaster and dying in 1950, there are no known recordings of George Orwell’s voice. – Source

18. In the 1980s, BBC televised a live demonstration of email. Prior to transmission, a studio guest overheard a crew member saying the email account password and phoned a friendly hacker. Once on air, the presenter logged in and was met with a poem about hacking and insecure passwords. – Source

19. Britons have to pay $230 for a “television license” every year as a tax to support the BBC – Source

20. The BBC News channel has a show dedicated to viewers criticizing how well they have reported the week’s events. – Source 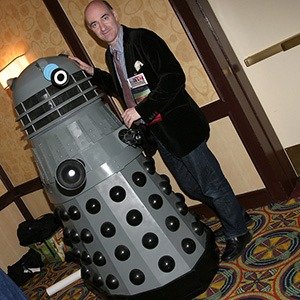 21. The Dalek voice in Doctor Who (2005) is recorded through a custom analog ring modulator. BBC was unable to reproduce the original effect digitally. – Source

22. British nuclear submarines have orders to launch nuclear missiles if they cannot tune into BBC Radio 4’s ‘Today’ program for a number of consecutive days. – Source

24. From the 30s to the end of the Cold War, MI5 had an officer working at the BBC to ensure they wouldn’t hire communists. – Source

25. The beeps you hear on BBC radio is the Greenwich Time Signal. It beeps at the top of the hour so you could sync your watch. – Source