Here are 25 kickass and interesting facts about beards.

1-5 Kickass And Interesting Facts About Beards

1. In British Army, the only rank allowed to grow a beard is Pioneer Sergeant. – Source

2. In 1957, Hans Steininger, the man having the longest recorded beard in early history, died after he tripped over his beard and broke his neck. – Source

3. There is an Australian band called “The Beards” and every single one of their 38 songs is about beards. – Source

4. A sailor in the British Royal Navy who wants to grow a beard must submit a form requesting “permission to stop shaving”. He then has up to two weeks to “grow a full set”. After two weeks, he must present himself to the Master at Arms who will decide if his beard looks stupid or is respectably full enough to be permitted. – Source

5. The more likely a man can grow a beard, the greater the risk he will go bald. – Source

6-10 Kickass And Interesting Facts About Beards 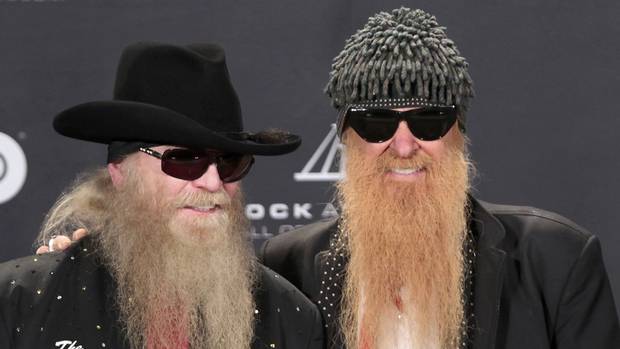 6. Dusty Hill and Billy Gibbons of ZZ Top were once offered $1,000,000 to shave their beards for a Gillette ad, to which they both declined. – Source

7. In 2015, a man was arrested for kidnapping his own son after neighbors didn’t recognize him with his new beard. – Source

8. Ancient Roman philosophers sported different styles of beards to distinguish which school of philosophy they belonged to. – Source

9. In 2010 in Kentucky, a man was forced to eat his own beard at knife-point during an argument over a lawnmower sale. – Source

10. King Tutankhamen’s beard on the burial mask was accidentally knocked off by Egyptian museum workers, who glued it back on. The mistake was discovered months later. – Source

11-15 Kickass And Interesting Facts About Beards

11. Sean Conway, the first man to cycle, swim and run the length of Great Britain grew a beard in order to prevent jellyfish from stinging his face. – Source

12. Before the invention of breathing apparatuses, firefighters used to dip their beards in water and breathe through the wet hairs clenched between their teeth. – Source

13. In 1860, Grace Bedell, an 11-year old girl wrote to Presidential Nominee Abraham Lincoln, requesting him to grow a beard, as “..ladies like whiskers and they would tease their husbands to vote for you and then you would be President.” Lincoln not only wrote back but had a full beard by his Inauguration. – Source

15. In the Victorian Era, beards were prescribed by doctors to help keep men healthy. – Source

16-20 Kickass And Interesting Facts About Beards

16. In 1698, Emperor Peter I of Russia imposed a beard tax to modernize the society of Russia. Those who paid the tax were required to carry a “beard token”. – Source

17. During Abraham Lincoln‘s campaign for the presidency, Valentine Tapley, a Missouri democrat promised to never shave again if Lincoln became president. He died in 1910 with a 12-foot-long beard. – Source

18. Beards and long dresses fell out of fashion during the 1900s due to public health campaigns about spreading tuberculosis and other infectious diseases. Prior to germ theory and vaccines, people thought beards and fabric protected against miasma and “bad air”. – Source

19. The fear of beard is called Pogonophobia – Source

20. There are an indigenous people of Japan who traditionally have giant beards. – Source

21-25 Kickass And Interesting Facts About Beards 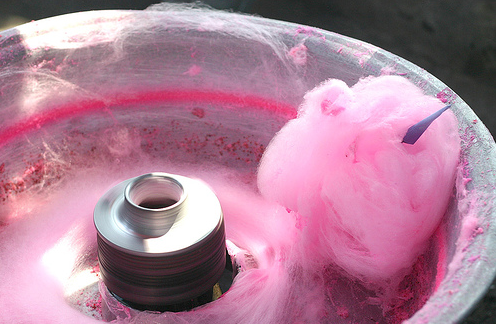 22. The longest beard ever recorded was 5.33 meters, which belonged to Hans Langseth. – Source

23. The longest female beard ever recorded was measured at 30cm. – Source

24. During Operation Mongoose, the CIA, in an attempt to embarrass Fidel Castro, tried to place thallium salts in his shoes, which would have caused his beard, eyebrows, and pubic hair to fall out. – Source

25. Alexander the Great strongly promoted shaving during his reign in the 4th century BCE to avoid “dangerous beard-grabbing in combat”, and because he believed it looked tidier. – Source