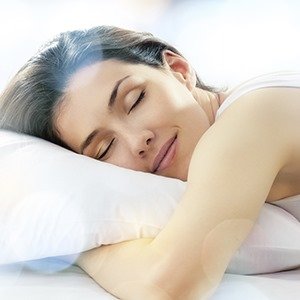 1. While sleeping, cerebrospinal fluid is pumped through the brain along the outsides of the brain’s blood vessels. This removes the waste from the spaces between the brain’s cells including amyloid beta protein. This flow only occurs during sleep. Amyloid beta protein buildup is related to Alzheimer’s. – Source

2. When Einstein died in 1955, Dr. Thomas Stoltz Harvey, the physician who conducted his autopsy at Princeton stole his brain and took it home to perform “research”, for which he was ultimately fired after refusing to return the brain. Decades later, he drove to California to return the brain to Einstein’s granddaughter. – Source

3. In 1890’s, George Stratton, an American psychologist, wore inverted lenses to prove the brain adapts, and by the fifth day his brain started turning all the images upside down, so he would see the world normally. – Source

4. Normally, because the growth of the brain occurs in a predictable fashion, there is one primary hair whorl over the vertex of the head. When hair whorls are multiple or in unusual locations, abnormal brain growth may be a causative factor. – Source

5. When you get blackout drunk you don’t actually forget anything. Your brain just wasn’t “recording” in the first place. – Source 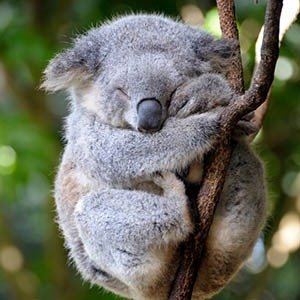 6. Because of its small brain, the koala has a limited ability to perform complex, unfamiliar behaviors. For example, when presented with plucked leaves on a flat surface, the animal cannot adapt to the change in its normal feeding routine and will not eat the leaves.- Source

7. People who suffer chronic pain have constant brain activity in areas of the brain that would normally be at rest. This constant firing of neurons in these regions of the brain could cause permanent damage. – Source

8. Solitary confinement can cause neurological damage that is so profound it can be seen on EEG-scans and the brain may become as impaired as one that has incurred a traumatic injury. – Source

9. A Canadian man named Scott Routley, who was believed to have been in a vegetative state for more than a decade, has been able to tell scientists that he is not in any pain. He was asked questions while having his brain activity scanned in an fMRI machine. His pattern of brain activity showed he is clearly choosing to answer the questions. Doctors believe he knows who and where he is. – Source

10. In 2008, a mysterious nerve disorder was noted in some slaughterhouse employees in Austin, Minnesota. Symptoms slowly escalated to progressive inflammatory neuropathy. These debilitating symptoms apparently were caused by inhaling a fine mist of pig brain tissue. – Source 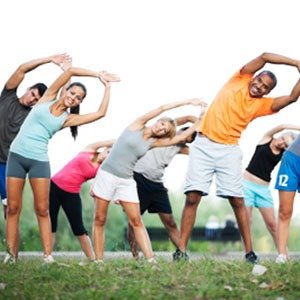 11. Exercising makes you both more productive and happier for the day that you exercise. It affects your brain function and memory, and the positive effect lasts for the entire day. – Source

12. One of the world’s fastest supercomputer (TH-2) requires 24 million Watts of power, but it will still need to be about 100,000 times faster to match our 20 Watt brain. – Source

13. Mammals that live in urban areas have proportionally larger brains compared to those of the same species in rural areas. – Source

14. A protein called TRPM8 is what causes your brain to think something is colder than it is after eating something with mint. – Source

15. “Chemical imbalance” as a cause of depression is overly simplified, and researchers believe that more important than levels of specific brain chemicals, nerve cell connections, nerve cell growth, and the functioning of nerve circuits have a major impact on depression. – Source 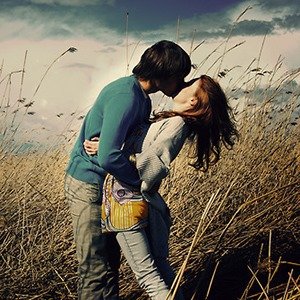 16. Recent studies in neuroscience have indicated that as people fall in love, the brain consistently releases a certain set of chemicals, including the neurotransmitter hormones, dopamine, norepinephrine, and serotonin, the same compounds released by amphetamine, stimulating the brain’s pleasure center and leading to side effects such as increased heart rate, loss of appetite and sleep, and an intense feeling of excitement. Research has indicated that this stage generally lasts from one-and-a-half to three years. – Source

17. Professional soccer players show 10% less brain activity compared to amateurs during competitive matches and scientists attribute the professionals to be on ‘autopilot.’ – Source

18. The brain has two internal clocks and people with Parkinson’s disease have trouble telling the passage of time. – Source

19. Stroke victims who lose their ability to speak can often sing because brain uses a different hemisphere to process this act. – Source

20. A study has shown that brain’s pain receptors activate when we see high prices, but using credit cards instead of cash effectively anesthetizes the pain of paying. – Source 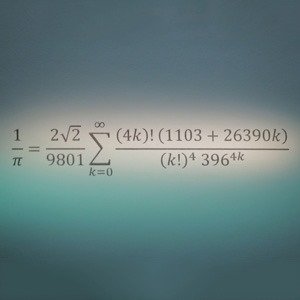 21. People who appreciate the beauty of mathematics activate the same part of their brain when they look at aesthetically pleasing formula as others do when appreciating art or music, suggesting that there is a neurobiological basis to beauty. – Source

22. When a dementia patient forgets something, their brain fills in memory gaps with a falsification that a person believes to be true. It is called Confabulation. – Source

23. The reason dreams are so bizarre is because the executive part of the brain shuts down when asleep, leaving the other parts of the brain to run wild. – Source

24. Children who were abused show the same brain patterns as soldiers who have seen combat. – Source

25. Due to her severe mood swings, John F. Kennedy’s sister Rosemary Kennedy was one of the first patients to receive a lobotomy. Doctors asked her to sing God Bless America while they cut into her brain, and stopped when she “became incoherent.” – Source