Here are 25 Kickass and Interesting Facts About Canada – Part 3. Click here for part 1 and part 2. 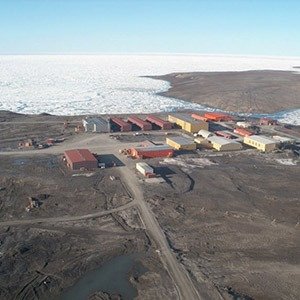 1. Canada is home to the world’s northernmost settlement, Canadian Forces Station Alert, on the northern tip of Ellesmere Island, which lies 817 km (508 mi) from the North Pole. – Source

2. Canada does not possess any weapons of mass destruction and has signed treaties repudiating possession of them. – Source

3. Canada hands out a 1-year free Cultural Access Pass to new citizens. It provides free access to over 1,000 museums and cultural centers across Canada. – Source

4. The characteristics of Canadian Aboriginal societies included permanent settlements, agriculture, complex societal hierarchies, and trading networks. Some of these cultures had collapsed by the time European explorers arrived in the late 15th and early 16th centuries and have only been discovered through archeological investigations. – Source 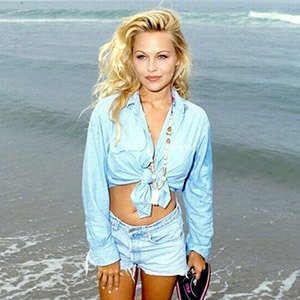 6. Pamela Anderson is Canada’s “Centennial Baby”, having been the first baby born on July 1, 1967, the 100th anniversary of Canada’s official founding. – Source

7. By total area (including its waters), Canada is the second-largest country in the world, after Russia. By land area alone, however, Canada ranks fourth, the difference being due to its large proportion of lakes, which constitute 60% of all the lakes in the world. – Source

9. Engineers in Canada receive an Iron Ring to remind them to have humility. It is in memory of a bridge that collapsed twice due to incorrect calculations involving iron. – Source

10. After the attack on Pearl Harbor, Canada declared war on Japan before the United States did. – Source 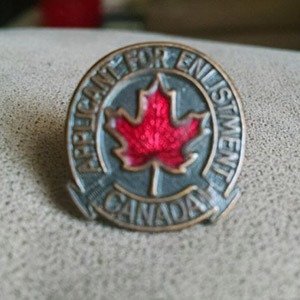 11. During WWII, Canada gave out ‘Applicant for Enlistment’ badges to people who tried to enlist but were refused due to medical reasons to show their willingness to fight. – Source

12. Ontario has an apology act, according to which, “apologies do not constitute an admission of fault.” – Source

15. Kraft Mac and Cheese (Kraft Dinner) has been called the de facto national dish of Canada as it is the most popular grocery item in the country. Canadians eat more of it per capita than any other country (55% more than Americans). – Source 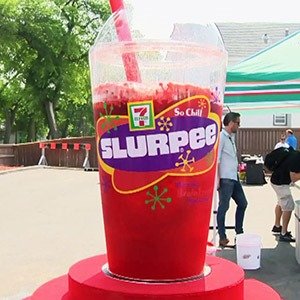 16. Winnipeg, despite being one of the coldest cities in Canada, is the slurpee capital of the world. – Source

17. Canada has a free 24-hour phone number that people can call for any medical questions if they’re not sure they should see a doctor. – Source

18. Tap water in Canada is held to a higher health standard than bottled water. – Source

20. During WWII, the Japanese bombed Saskatchewan, Canada. The only thing damaged was a fence. – Source 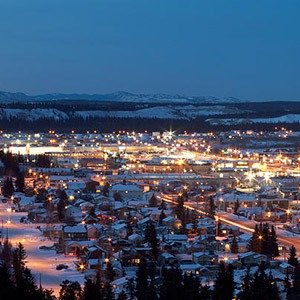 21. Whitehorse is the only city in Canada’s Yukon Territory. – Source

22. Each year Canada Post receives millions of letters addressed to “Santa Claus, The North Pole, H0H 0H0.” They reply to each one of them. – Source

24. Prostitution isn’t and has never been illegal in Canada. – Source

25. Canada was invited to join the United States in the Articles of Confederation in 1777. – Source