Here are 25 Kickass and Interesting Facts About Clocks. 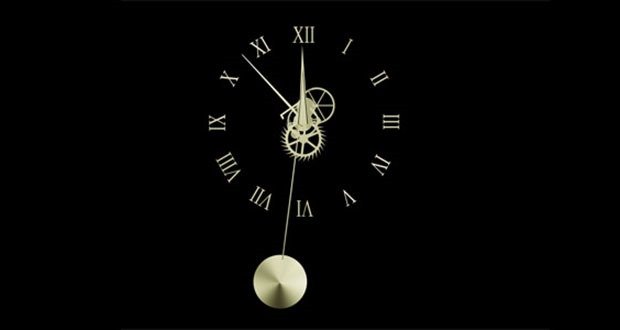 1. With the invention of the pendulum clock in 1656, Christiaan Huygens increased the best accuracy of clocks from 15 minutes deviation a day to around 15 seconds a day. – Source

2. An Institute in Colorado created a clock so accurate it won’t lose/gain a second in 20 million years. This is the clock used for internet time. – Source

3. Two scientists proved time dilation by each flying around the world (east and west) carrying 4 synchronized atomic clocks. Upon landing, they compared them to atomic clocks they’d left on the ground and found that their clocks were no longer in sync. – Source

5. Pennies are used to adjust the time in London’s Big Ben clock tower. A single penny can change the pendulum’s center of mass and alter the time by 0.4s per day. – Source 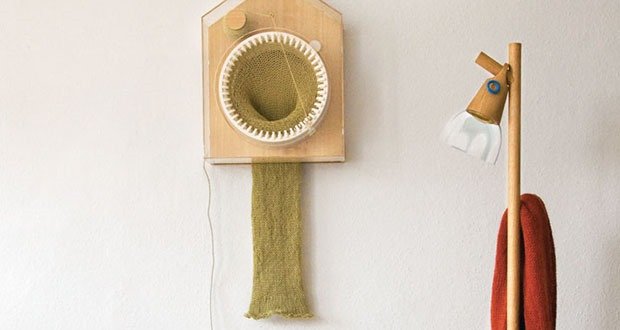 7. For those who have trouble sleeping researchers say that 1 week of camping, without electronics resets our biological body clock and synchronizes our melatonin hormones with sunrise and sunset. – Source

8. “o’clock” is a contraction of “stroke of the clock” and comes from 15th century references to medieval mechanical clocks. – Source

9. Clockwise and counterclockwise were originally sunwise and widdershins before clocks were common. – Source

10. When you look at a clock, and the second hand seems to freeze for a moment, your brain is actually generating a false memory, and your perception of time stretches slightly backward. This effect is called chronostasis. – Source 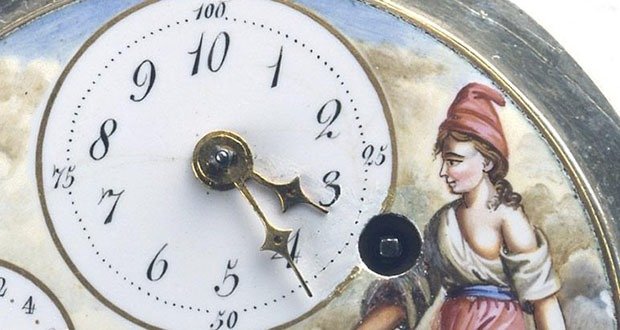 11. France once tried simplifying time by using a decimal clock, in which there were only 10 hours in a day. – Source

12. Before alarm clocks, there was a profession called a knocker-upper who would go around and knock on your door until you woke up. – Source

13. A massive clock, hundreds of feet tall, is currently being constructed inside a mountain in East Texas. It’s designed to withstand the test of time and expected to tick uninterrupted for over 10,000 years. – Source

14. Due to changes in local gravity, a pendulum clock accurate at sea level will lose around 16 seconds per day if moved to an altitude of 4000 feet. – Source

15. A simple test involving asking a patient to draw the face of a clock is used as a screening tool for Alzheimer’s and other types of dementia. – Source 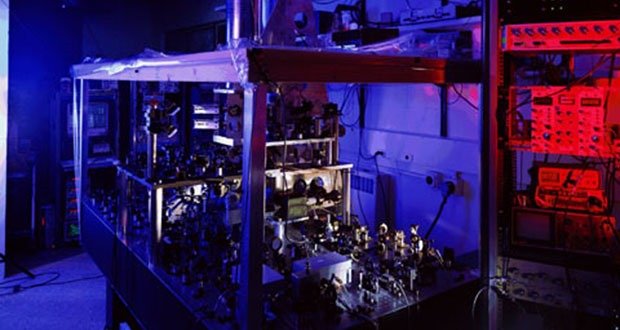 16. The official definition of a second is 9,192,631,770 cycles of the Cesium atoms resonant frequency, and the NIST-F1 cesium atomic clock can produce a frequency so precise that its time error per day is about 0.03 nanoseconds, meaning the clock would lose one second in 100 million years. – Source

17. A mechanical alarm clock was created by an American named Levi Hutchins in 1787. He made the device for himself and it only rang at 4 a.m., in order to wake him for his job. The French inventor Antoine Redier was the first to patent an adjustable mechanical alarm clock, in 1847, 60 years later. – Source

18. Scientist Linnaeus proposed a flower clock based on the characteristic times of petal openings and closings for various species of flowers. If such a garden was built, it would be possible to tell the time of day just by looking out in the garden. – Source

19. The clock’s hands moving ‘clockwise’ was intended to imitate the way the shadow on a sundial in the Northern hemisphere moves during the day. – Source

20. In 2007 a group broke into the French Pantheon and spent a year repairing its antique clock. When the building admin found out he pressed charges and tried to hire someone to break the clock again. – Source 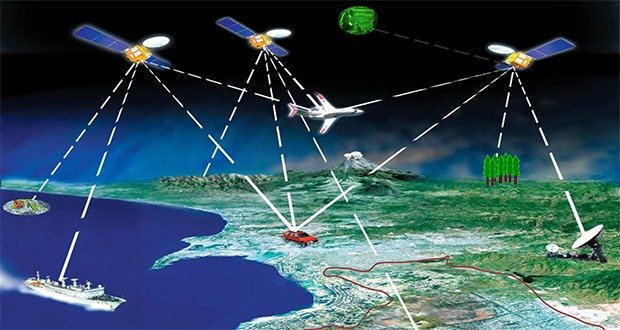 21. All 24 GPS satellites are equipped with atomic clocks capable of getting the time stamp to a location to the 100 billionth of a second. – Source

22. Atomic clocks aboard GPS satellites are programmed to compensate for time dilation due to General Relativity. Otherwise, after just one day, GPS devices would show coordinates that would be off by around 10Km. – Source

23. Due to irregularities in Earth’s rotation speed, clocks sometimes strike 23:59:60 to stay in sync with a day’s real duration, essentially creating minutes with 61 seconds. – Source

24. Until the shot clock was introduced, some NBA players used to literally sit on the ball to keep their lead and just wait for time to run out. – Source

25. In USA, time zones as we know them were first established by the railroad industry during 1883. Before that, every town kept its own time based on the sunrise and using a central clock. This made scheduling trains nearly impossible, necessitating a standardized time. – Source