Here are 25 Kickass and Interesting Facts About Colors – Part 1. For part 2, click here. 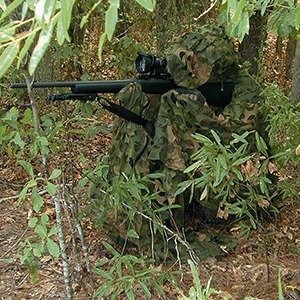 1. Color blind people tend to have better night vision and can sometimes see luminosity of colors that normal-sighted people can’t. With this ability, and the fact that they perceptive colors differently, the U.S. Army discovered that the colorblind could see ‘camouflage’ colors that are hard to see with normal color vision. This gives them the unique ability to see hidden enemies better at night. – Source

3. Some women are tetrachromatic, a genetic mutation which causes them to have four color cones in their eyes instead of normal three cones. This allows them to perceive about 100 million colors, as compared with the roughly one million colors most of us can see. – Source

5. The colored dots found on aluminum soda cans near the nutrition information consist of all of the colors used in the can design. . If a can makes it through production and its red dot, for example, is faded or absent, then laborers will be able to trace the problem to the single machine applying red color, without shutting down all of the machines. – Source 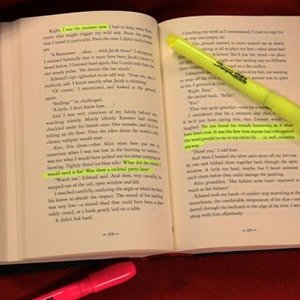 7. Germany’s racing color is silver because in 1934, one of their cars was barely overweight, so they just scrapped the paint off leaving the silver body. The car won and the color stuck. – Source 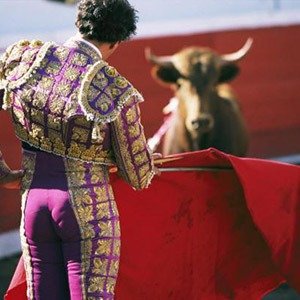 11. The matador’s red cape does not need to be red to provoke the bull. The bull is color blind. The red color hides splatters of blood from the audience during the finale stabbing. – Source

14. On the set of the Sweeney Todd, the fake blood was colored orange to render correctly on the desaturated color film used. – Source 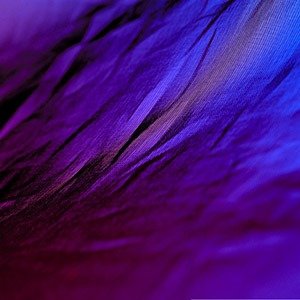 16. In the Middle Ages, those who dyed blue fabric and red fabric were members of different guilds, and were forbidden to dye any other colors than those of their own guild. Therefore purple cloth was rare.- Source

18. Horses have the largest eyes of any land mammal, have excellent day and night vision, but they have two-color, or dichromatic vision. Their color vision is somewhat similar to red-green color blindness in humans, where certain colors, especially red and related colors, appear as a shades of green. – Source

19. Most people dream in color, but those who grew up watching a monochrome television, there is a good chance that they dream also in black and white. – Source

20. Chedder cheese is only orange because they dye it. Originally, the color of cheese changed with season due to the cow’s diet. Farmers started dyeing it to eliminate seasonal color fluctuations. This escalated to the current day orange color. – Source 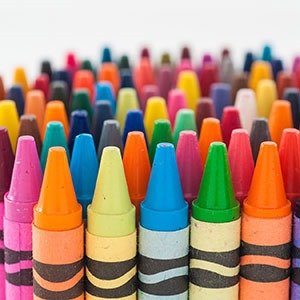 22. When UPS set up shop in West Germany in 1976, the company’s brown color scheme upset locals who still had fresh memories of the Nazi Party and its “brown shirts.” To defuse tensions, UPS had its employees wear green uniforms. – Source