Here are 25 Interesting Facts About DNA. 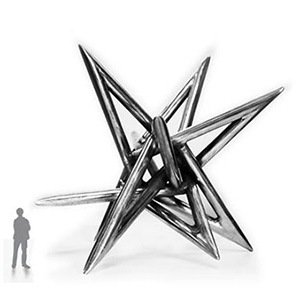 1. In 2013, the Hornsleth Deep Storage Project lowered a vast iron sculpture into the Marianas Trench, which was filled with human blood, hair samples, and animal DNA so that it could be used to bring people and endangered species back to life in the future. – Source

2. Researchers have calculated that DNA has a 521-year half-life, which means that the oldest clone-able samples of DNA could be no more than 2 million years old, ruling out any possibility of ever replicating dinosaurs, as the youngest dinosaurs were around more than 65 million years ago. – Source

3. All humans have a DNA structure that is 99.9% similar, and the last 0.01% is enough to identify different DNA sequences (to tell apart which DNA belongs to whom) – Source

4. About 8 % of the human DNA is made up of ancient viruses that used to infect us – Source

5. If you have a bone marrow transplant, your blood can have the donor’s DNA and your salival and hair DNA will be your own. It has caused people to be wrongly arrested based on DNA evidence. – Source 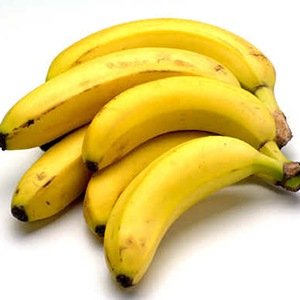 7. In 2004, a rapist fooled DNA tests by surgically implanting a tube filled with someone else’s blood in his arm and tricking the laboratory technician into having a blood sample taken from it – Source

8. In an experiment conducted by Harvard researchers, they were able to store 700 terabytes of data on a single gram of DNA. – Source

9. There is an 18-year-old who has never aged (physically or mentally) past toddler level. And her DNA may one day be the basis of a breakthrough on mortality. – Source

10. Instead of venom, the Braconid wasp produces an immune-suppressing virus, which paves the way for its parasitic larvae in the host. This adaptation is the result of a 100-million-year-old virus, which altered the wasp’s DNA leading to the formation of an organ, whose sole purpose is to assemble the virus. – Source 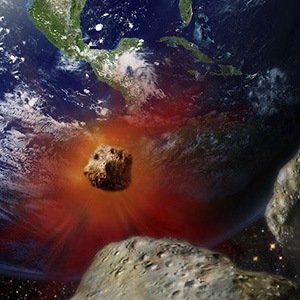 11. Meteorites that fell on the early Earth brought reduced phosphorus to the planet. This allowed oxidation to phosphates, thus providing a mechanism for the generation of DNA and RNA. – Source

12. Men have lost the DNA code that once made human penises spiny – Source

13. A group of scientists transcribed the song “It’s a Small World After All” into the DNA of a bacteria that is resistant to radioactivity, so that in the event of a nuclear catastrophe, we could pass a message on to future intelligent life. – Source

14. There is a memory device orbiting the Earth aboard International Space Station that contains the DNA of Stephen Hawking, Stephen Colbert, Lance Armstrong, among others, in case of some worldwide catastrophe. It is called the “Immortality Drive.” – Source

15. There is an 80 Million year old microscopic aquatic animal made up entirely of females. “Bdelloid rotifers are to microscopic life as Rogue is to the X-Men.” They steal DNA from other organisms, mutating their own genes to absorb new traits. They can also survive 9 yrs of Desiccation”. – Source 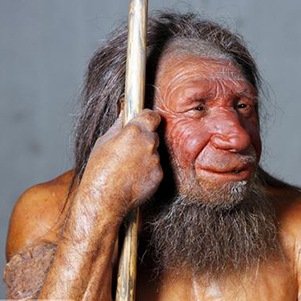 16. All non-Africans are part Neanderthal, and you can get DNA testing to tell you how much Neanderthal you are as well as your ancestral lineage, and any potential genetic health problems. – Source

17. German police were not able to bring a jewel theft case to trial because their DNA evidence matched two identical twins, who both denied culpability. Both walked free – Source

18. If uncoiled, the DNA in all the cells in your body would stretch 10 billion miles, from here to Pluto and back. – Source

19. Approximately 2 g of DNA could hold all digitally stored information in the world. – Source

20. DNA analysis revealed that four Icelandic families possess genes only found in Native Americans or East Asians, suggesting that Vikings brought a Native American woman back to Europe more than 1,000 years ago. – Source 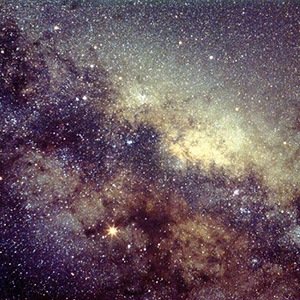 21. There are molecular precursors of DNA in the center of Milky Way – Source

22. Theoretically, an egg’s genetic contents can be replaced with male DNA and then fertilized by sperm. Two males could be the biological parents of a child. – Source

24. There is DNA evidence proving that Polynesians visited the Americas (Chile) in the 1300s, well before Columbus ever reached the New World. There are also stories of Polynesians seeing Antarctica around the year 650, “a place of bitter cold where rock-like structures rose from a solid sea” – Source

25. DNA is damaged up to 1 million times per cell per day, and the body has an elaborate and constantly active system to repair it. Failure to repair DNA can lead to cancer or even cell death. – Source