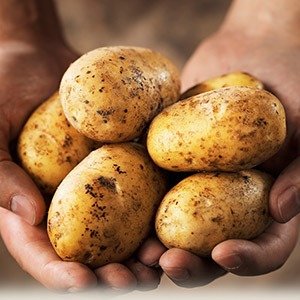 1. Potatoes are highly beneficial to your health. They are packed with vitamin C, potassium, fiber, vitamin B6 and Kukoamines, which help aid in lowering blood-pressure. – Source

2. The reason that the set of vitamins skips directly from E to K is that the vitamins corresponding to letters F-J were either reclassified over time, discarded as false leads, or renamed because of their relationship to vitamin B, which became a complex of vitamins. – Source

3. Consuming a polar bear’s liver will kill you because of its toxic levels of vitamin A. Arctic hunters make sure to either toss the liver into the sea or bury it in order to spare their dogs from potential poisoning. – Source

4. There is a fruit by named Black Sapote a.k.a. “chocolate pudding fruit” which tastes like chocolate pudding and is actually low fat and has about four times as much vitamin C as an orange. – Source

5. Casimir Funk was a Polish biochemist, who is generally credited with being among the first to formulate the concept of vitamins in 1912, which he called “vital amines” or “vitamins.” – Source 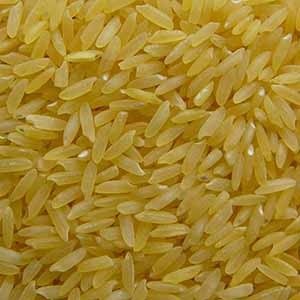 6. Vitamin A enriched rice, developed nearly 15 years ago, could have prevented hundreds of thousands of cases of childhood blindness. It has never been used due to concerns over GMO foods. – Source

8. Actors usually snort lactose powder when they shoot a scene in which their character snorts cocaine and if they’re lactose-intolerant, vitamin B powder is used.- Source

10. It has been proven that Calcium is not as good for your bones as Vitamin K is. Contrary to popular belief, milk is not the best thing for your bones. Avocados, peaches and bananas are much better. – Source 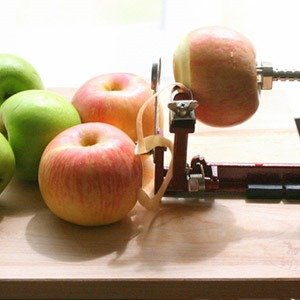 12. Numerous studies have found no evidence to support claims that vitamin C or any other cold supplements reduce/prevent colds and flu. – Source

13. In the 80s, intravenous vitamin E was marketed without FDA approval because it was a vitamin. It killed at least 38 infants. The doctor who blew the whistle was threatened with libel or slander charges and ultimately testified to congress over the deadly drug. – Source

14. Tea brewed from pine needles is high in Vitamin C and can be useful to ward off Scurvy. – Source

15. Hemp seeds contain the perfect 3:1 ratio of omega-3 fatty acids to omega-6 fatty acids, which is good for cardiovascular health and general strengthening of the immune system. – Source 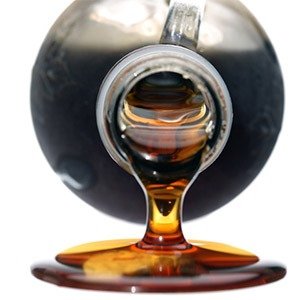 16. A quarter cup serving of maple syrup contains more calcium than the same amount of milk and more potassium than a banana. It’s also a good source of magnesium, phosphorus, zinc and iron. – Source

17. A daily diet of nine baked potatoes would contain all the essential amino acids (i.e. a complete protein) and calories for a 136 lb adult – Source

18. Strontium, a chemical relative of calcium, can be given to increase bone density, reduce fractures, and promote bone regrowth, essentially acting as calcium in the bones, better than calcium itself. – Source

19. The consumption of clay counteracts the effects of weightlessness (rapid bone depletion). The calcium in clay is absorbed by the body much better than calcium on its own because it contains factors other than calcium, which promotes improved calcium utilization and bone formation – Source

20. Iodine deficiency gives rise to goiter (so-called endemic goiter), as well as cretinism, which results in developmental delays and other health problems. When iodine was added to salt years ago, the population saw a gradual increase in IQ over the years. – Source 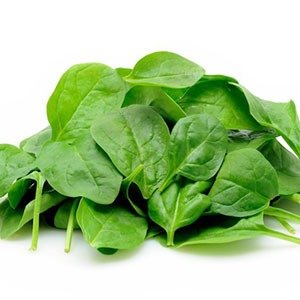 21. Although Spinach is a great source of iron and calcium, it contains oxalate, which renders the majority of these nutrients unusable by the human body. – Source

22. Blackstrap Molasses is actually very healthy for you despite being a by-product of sugar refining. One tablespoon contains up to 20% of your daily intake of vitamin B6, calcium, magnesium, iron, manganese, and potassium. – Source

24. If you put mushrooms in the sun for a few hours, it will greatly multiply the amount of vitamin D they have. – Source

25. Research shows the use of vitamin E and onion extract (sold as Mederma) as treatment for scars is ineffective. Vitamin E causes contact dermatitis in up to 33% of users and in some cases it may worsen scar appearance – Source