Here are 25 Kickass and Interesting Facts About Gravity. 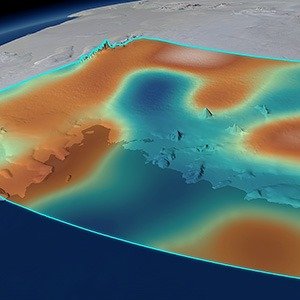 1. Parts of Hudson Bay and the surrounding regions of Quebec are “missing” gravity. This is one of the areas on earth with very low gravity. – Source

2. On Saturn’s moon Titan, the atmosphere is so thick and the gravity so low that humans could fly through it by flapping “wings” attached to the arms. – Source

3. Liquid helium has zero viscosity and can flow through microscopic holes and up walls against gravity. – Source

4. At the end of the last Apollo 15 moon walk, Commander David Scott used a feather and a hammer to confirm Galileo’s theory that objects will fall at the same rate regardless of mass. – Source

5. Einstein proposed in an inch long equation that “Gravity” doesn’t pull. Instead space pushes. “Gravity” is only the apparent effect of the bends in space. G = 8 π T. – Source 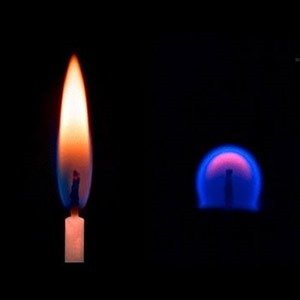 6. In zero gravity, a candle’s flame is round and blue. – Source

7. The zero-gravity scenes in the Apollo 13 movie are actually real. The crew filmed 4 hours of material in 612 parabola flights. – Source

8. The tallest possible mountains on a neutron star can only be about 5mm tall due to their gravity. – Source

10. Humans usually get the urge to pee when the bladder is just 1/3 full. But in zero gravity, the urge doesn’t kick in till the bladder is almost completely full. When astronaut John Glenn orbited the Earth, his only urination was 27 ounces, seven ounces more than the capacity of the average human bladder. – Source 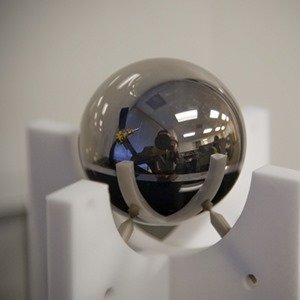 11. Gravity Probe B has the most perfect spheres ever created by man. If GP-B’s gyroscopes were enlarged to the size of the Earth, the tallest mountain would be just eight feet tall.” – Source

12. When melting glass in space, zero gravity increases the viscosity and you can create glass with chemicals other than silica. – Source

13. Due to changes in local gravity, a pendulum clock accurate at sea level will lose around 16 seconds per day if moved to an altitude of 4000 feet. – Source

15. There is an empty point in space where the gravity from the earth and the Sun is equal, and objects can orbit it as if there was something there. – Source 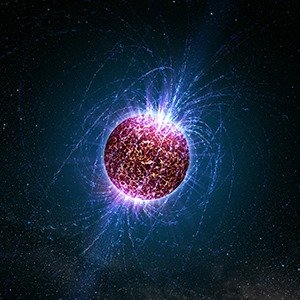 16. A neutron star’s gravity bends light so dramatically that more than half of its surface is visible from a given point of view. In some cases the gravity can be so extreme that the entire surface would be visible from certain vantage points. – Source

17. Food does not taste the same in space, since “Without gravity to pull fluids down, astronauts’ sinuses get clogged up and they can’t really taste much of anything.” – Source

18. The Gravity Research Foundation, since 1948, has attempted to fight gravity and at their meetings many sit upside down to show their defiance towards gravity. – Source

19. Jupiter’s gravity will eventually cause Mercury to crash into the Sun or to be ejected from the Solar System. – Source 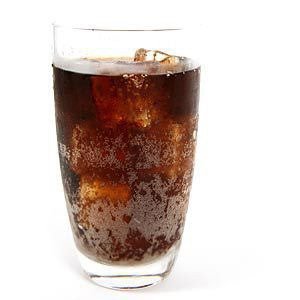 21. Astronauts do not consume sodas or carbonated drinks in space because the lack of gravity to separate the liquid and gas in the stomach leads to a kind of vomiting called “wet burping.” – Source

22. During the Pascal B nuclear test in the 1950s, a 2,000 lb steel plate was calculated to have been launched at 6 times escape velocity by the blast. If it survived the atmosphere, it could have been the first manmade object to have escaped the earth’s gravity. – Source

23. Gravity takes time, meaning that if the sun disappeared, Earth would still orbit it for as long as we saw light from it (about 8 minutes). – Source

24. When our solar system was forming, Jupiter gained enough mass that its self-gravity became strong enough to pull in a lot of interstellar gas, but not enough to start fusion. If this had happened our solar system would have been a binary star system (two suns) and for this reason Jupiter is sometimes referred to as a “failed star.” – Source

25. Humans could one day colonize other planets with two or even three times Earth’s gravity. However, at 4 times the Earth’s gravity or above, we would no longer be able to sustain sufficient blood flow to the brain. – Source