Many of our readers from India have been asking us to facts on India. Here is part 1 of the 2 part series on 25 Kickass and Interesting Facts About India. 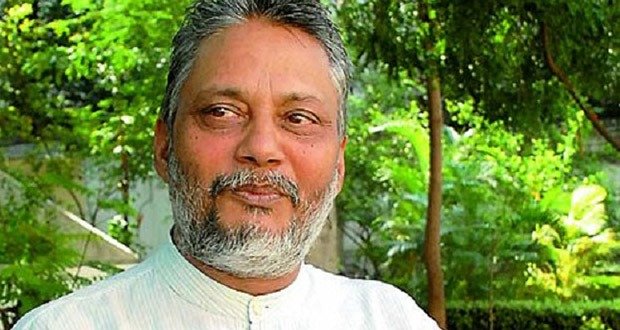 1. Rajendra Singh, known as “waterman of India” revived 5 rivers and brought water back to 1000 villages in the semi-arid regions of Rajasthan in India using native water-preservation techniques. – Source

2. In 1848, the British East India Company sent Botanist Robert Fortune on a trip to China’s interior (an area forbidden to foreigners) with the purpose of stealing tea seeds from China to India. He succeeded and within his lifetime, India surpassed China as the world’s largest tea grower. – Source

3. Jews arrived in India 2500 years ago and unlike many other parts of the world, Jews lived in India without any instances of antisemitism from the local majority populace until the Portuguese and British colonized India. – Source

4. In ancient India, Diabetes was called “madhumeha” or “honey urine” as the urine would attract ants. Indian physicians Sushruta and Charaka identified Type 1 and Type 2 diabetes as separate conditions for the first time in 400-500 B.C. – Source

5. In 2004, 200 women in India, armed with vegetable knives, stormed into a courtroom and hacked to death a serial rapist whose trial was underway. Then every woman claimed responsibility for the murder. Akku Yadav, who was murdered, headed a gang that shook down people for money, raped the women, and threw acid in their faces if they didn’t pay him. He had been brought to trial a few times for minor charges, and whenever this occurred the judge dismissed the case. This was the same judge he was going to see the day he was murdered.- Source 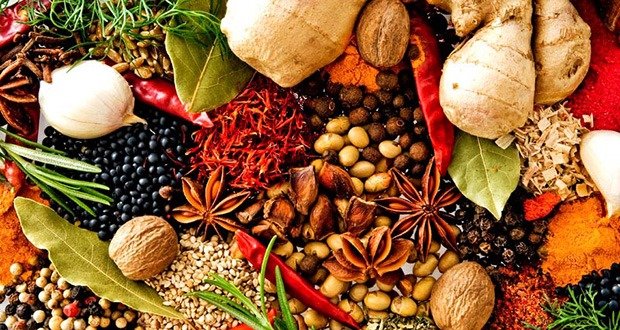 8. During the Great Famine of 1876–78, 5.5 million Indians died under the British rule. Around the same time, Lord Lytton, the Viceroy of India was engaged in a fabulous celebration with over 60,000 guests to be wined and dined for the coronation of Queen Victoria as the Empress of India. – Source

9. The Satiyaa community is a gypsy tribe in the Indian state of Rajasthan that celebrates death as one of the happiest events in their lives, while treating births as occasions of great grief. – Source

10. When introducing Golf to India, the British were angered by monkeys running onto the course and playing with their balls. When all attempts to stop the monkeys failed, they decided the game needed to adapt. To do so, they introduced a new rule: “Play the ball where the monkey drops it.” – Source 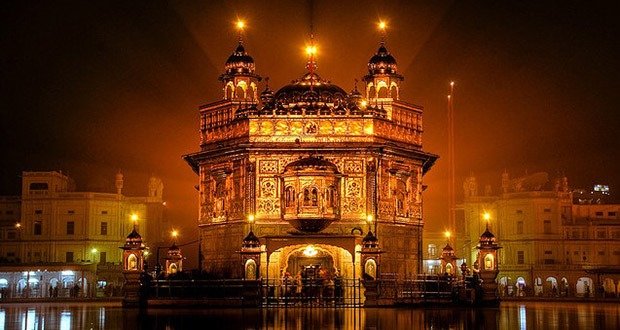 11. The Golden Temple in Amritsar, India is the holiest site in Sikhism. It runs a free kitchen operated by volunteers that serves up to 100,000 hot meals a day regardless of race, religion and class. – Source

12. There Khasi tribe in the Eastern Indian state of Meghalaya have learned to train the roots of fig trees to create natural suspension bridges that can span over 100 feet and lasts 500-600 years. – Source

13. Gin and Tonic were originally created by the British East India Company in India as a way to get their soldiers to have quinine to prevent and treat malaria. Quinine (in tonic) was too bitter. In order to get them to drink the tonic, sugar, lime, water and Gin was added to make the drink more palatable. – Source

14. In the 1980s, India released 25,000 flesh-eating turtles into the Ganges River in an attempt to clean up corpse-pollution. The turtles were raised on dead fish so that they wouldn’t develop a taste for the living, as they ate mostly everything. The $32 million plan failed due to corruption and mismanagement. – Source

15. In a 2009 paper, researchers found that the widespread introduction of television across India was associated with decreased acceptability of domestic violence against women, increases in women’s autonomy and an overall decrease in the country’s fertility rate. – Source 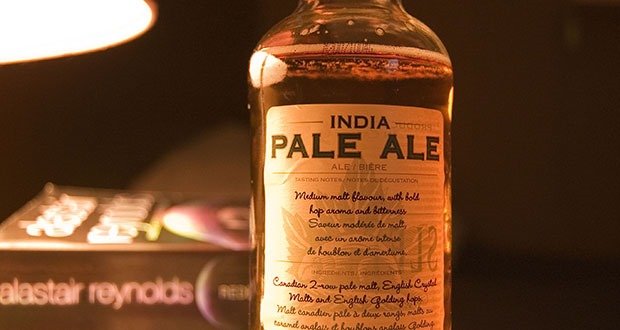 16. India Pale Ale(IPA) was invented not because they thought it tasted better or was of better quality than other Ales, it was just the only way they could make a beer that could survive the boat trip to India. – Source

17. There is an extremely effective, reversible, cheap, simple, and long-term birth control procedure for men in phase III clinical trials in India. – Source

18. India is credited with being one of the first civilizations to inoculate their children in times of pestilence to boost immunity and stop the spread of disease (1,000 years ago). They made a small incision into the child’s arm, then rubbed it with Smallpox scabs and a thin cloth. – Source

19. Bhopal gas disaster was the worst industrial disaster ever, killing close to 4000 people. The incident happened when methyl isocyanate (poisonous) gas escaped from a Union Carbide factory due to negligence. The American CEO of the company was arrested, let out on $2100 bail and never came back to India to face charges. – Source

20. In 1954, the city of Bombay, India had such a bad rat problem that they began accepting dead rats in place of taxes. This led to the mass breeding and killing of rats to use them for tax payment. – Source 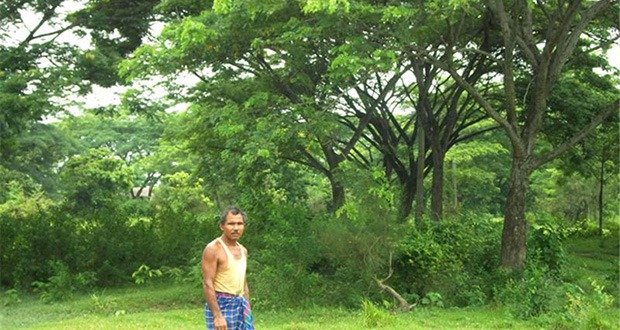 21. A man named Jadav Payeng started planting trees when he was 16 years old on a barren sandbar in the East Indian state of Assam. He is now 47 and lives in his own forest of 1,360 acres which is home to a number of rhinos, tigers and elephants. – Source

22. When Jai Singh, Maharaja of a princely state of India, visited the Rolls-Royce showroom in London, he was affronted when the salesman implied that he couldn’t afford to purchase the car. He purchased ten, shipped them to India, and ordered to use them for collecting and transporting garbage. – Source

23. When the English colonial government in Delhi, India put a bounty on cobras to eliminate them from the city, it resulted in a cobra population boom. The bounty was greater than the cost of breeding a cobra, and the citizens were breeding them to sell to the government. – Source

24. In 1981, India launched a satellite into space that was transported to the Launchpad on an ox-cart, with the rocket parts carried on the back of bicycles. – Source

25. A man named Ratanlal Maloo, created an artificial sanctuary for the migratory Demoiselle Cranes in Rajasthan, India by feeding them every year over a span of 40 years. Their numbers increased from 80, 40 years ago, to 15000 in 2011. – Source