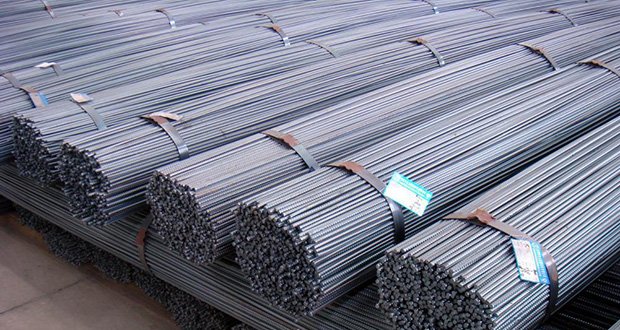 Here are 25 Kickass and Interesting Facts About Iron and Steel.

1-5 Interesting Facts About Iron and Steel 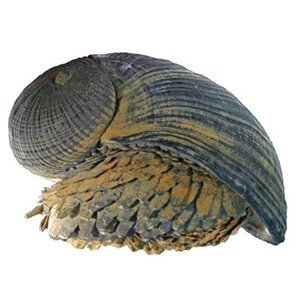 1. There is a sea snail that wears a suit of iron plated armor. It is the only known animal to use iron sulfide as a skeletal material. – Source

2. There is a mountain in Russia, called Magnitogorsk that is made almost entirely of iron with an estimated 7-10 Billion pounds of Iron Ore. – Source

3. Weapons made of iron existed before development of smelting. The source of iron was iron meteorites. – Source

4. When cooking in a cast iron skillet, the amount of iron in the food may increase by 850 percent. – Source

5. The Spartans used “cumbersome, impractical iron sticks as currency,” so as to discourage the pursuit of wealth. – Source

6-10 Interesting Facts About Iron and Steel 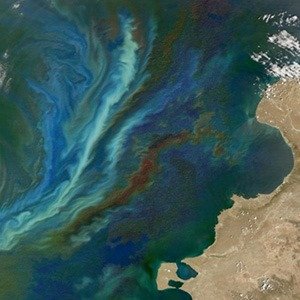 6. In 2012, a U.S. businessman illegally dumped 100 tons of iron sulfate off the coast of Canada to promote the growing of plankton capable of absorbing carbon-dioxide from the air. It is the world’s most significant reengineering project to date. – Source

7. Bronze is generally harder than iron. The Bronze Age didn’t give way to the Iron Age because iron weaponry was superior, but because iron was more plentiful and easier to work with. – Source

8. Black olives sold in cans are actually green olives that are treated with chemicals such as iron salt to oxidize and turn black and look ‘more attractive’. – Source

9. In 1514, a revolt leader in Hungary was condemned to sit on a red-hot iron throne with a red-hot iron crown on his head and a red-hot scepter in his hand. His partially roasted body was then force-fed to six of his fellow rebels, who had been starved for a week beforehand. – Source

10. Canadian engineers wear an iron (or steel) ring on the pinky finger of their working/dominant hand as a symbol and reminder of the obligations and ethics associated with their profession. – Source

11-15 Interesting Facts About Iron and Steel 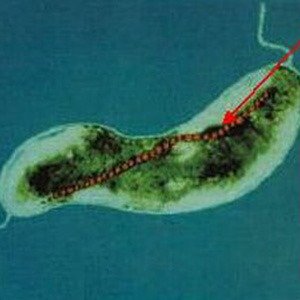 11. Magnetospirillium magneticum is a free-living bacteria which has the ability to actively take in iron, convert it to magnetic magnetite, align it like a backbone along its body, and travel through its environment using magnetic fields. – Source

12. It’s estimated that within 50 years the hull and structure of the Titanic will collapse entirely due to a growth in iron-eating bacteria. – Source

13. Scientists have identified an asteroid in our solar system, 16 Psyche, which has enough iron to fuel planetary consumption for millions of years. The Earth may have as little as a century of mineable iron left, in contrast. – Source

14. Jack Daniel once gave out branding irons as part of a sales promotion, resulting in some customers inevitably requiring emergency surgery. – Source

15. During nuclear testing in Los Alamos in the 1950s, an underground test shot a 2-ton steel manhole cover into the atmosphere at 41 miles/second. It was never found. – Source

16-20 Interesting Facts About Iron and Steel 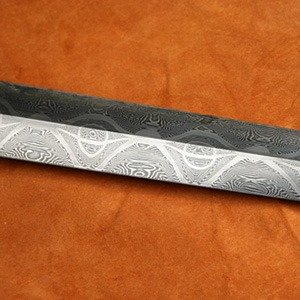 16. Carbon nanotubes were used in a Damascus steel sword from the 17th century. It is thought that the nanotubes along with nanowires give the legendary steel its strength. – Source

17. Because of Hiroshima/Nagasaki/Cold War Nuclear Testing, steel used for radioactive-sensitive purposes must be harvested from pre-WWII naval vessels. Modern steel production is all tainted with radioactivity. – Source

18. In 1880, an Australian outlaw and his gang smithed steel suits out of and held off the Victorian Police with their bulletproof armor. – Source

19. There exists a battle ship named USS New York, which was built with 24 tons of steel salvaged from the World Trade Center to commemorate the victims of 9/11. – Source

20. The US recycles enough steel to build 25 Eiffel Towers and enough copper for 71 Statues of Liberty each day.

21-25 Interesting Facts About Iron and Steel 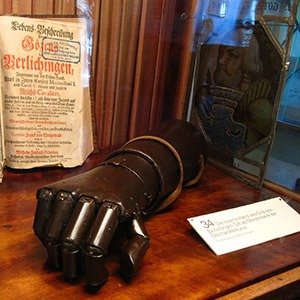 21. A German knight named Gotz von Berlichingen lost his hand in 1504, and had it replaced with a mechanical iron prosthetic. It was capable of grasping everything from a sword to a feather pen. – Source

22. Japan Steel Works is the only plant in the world capable of producing the central part of a nuclear reactor’s containment vessel from a single 600 ton ingot. They also still make traditional samurai swords. – Source

23. There’s a hypothesis which claims the Cambrian explosion (development of complex organisms, bone, shell) can be explained by the adaptation of organisms to the increase of calcium and iron leaking into the oceans from eroding rock layers. – Source

24. Spinach’s reputation as a health food and a giver of strength, popularized by Popeye, was largely the result of a misplaced decimal point when calculating its iron content. As such, people considered it 10x more iron rich then it actually was. – Source

25. There was a proposal to send a probe to Earth’s core by blasting open the ground using a thermonuclear explosion and pouring in a million tons of molten iron. The iron’s weight would force open a crack through the rock of the mantle, carrying the probe to the core in about a week. – Source

August 2, 2014
Latest Posts
Subscribe to Blog via Email
Did you know?
Loading...
Facts of the Day
Registration is disabled.