Here are 25 Kickass and Interesting Facts About Italy. 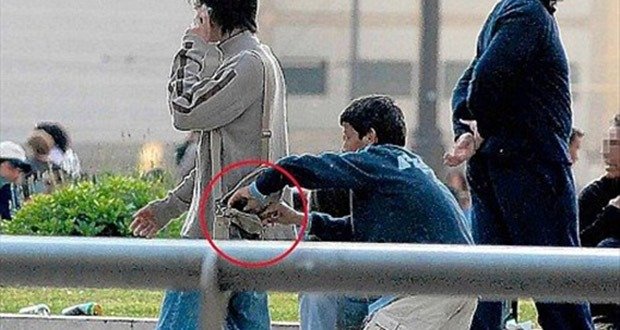 1. Due to a Gypsy crime wave, city officials in Milan authorized police to set up an undercover operation that used hidden cameras and telephone taps to make arrests. The investigation found some children were generating up to $15,000 to $20,000 a month from their criminal activities. – Source

3. In Rome, the ancient temple where Julius Caesar was murdered is now a sanctuary for hundreds of cats. – Source

5. Take-out restaurants existed in ancient Rome, with service counters opening onto the street to pick up food. More than 200 existed in Pompeii, and most of its homes lacked dining or kitchen areas, suggesting that cooking at home was unusual. – Source 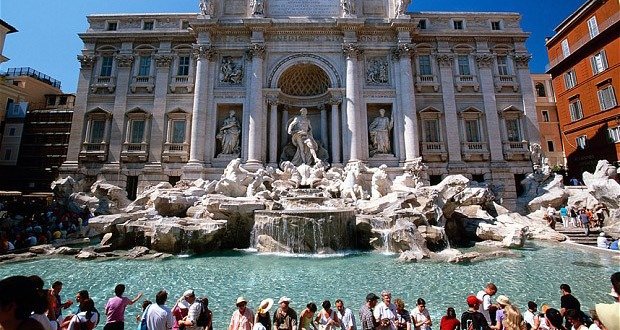 7. In Ancient Rome, if people wished to commit suicide, they applied to the Senate and, if their petitions were approved, were given free hemlock. – Source

8. Rome’s population peaked at one million people during the reign of Augustus. When the empire fell, this number declined and Rome did not reach one million until the early 1930’s. – Source

9. Toilets in ancient Rome were bad enough to warrant prayers to the Gods of fortune written on the walls. Problems included bursts of flame from the methane buildup, and biting creatures emerging from below. – Source

10. Ancient Rome had a 4 story tall shopping mall that had 150 shops and offices. – Source 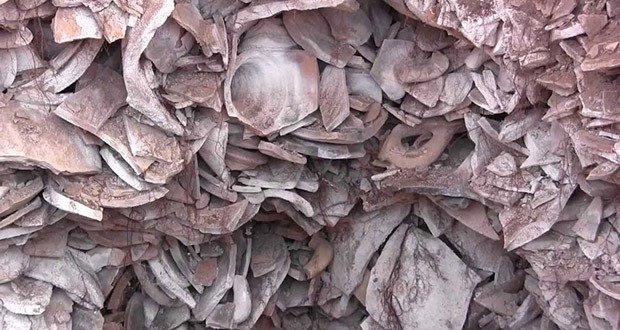 11. Rome has an artificial hill consisting of 80 million ancient, used, olive oil amphorae. Monte Testaccio was in use by the Romans from 140 to 250 A.D. for disposing of these terracotta pots. – Source

12. There was a shrine so old in Ancient Rome that even the Ancient Romans couldn’t remember the meaning of it. – Source

13. Venice Island was built on a foundation of tree trunks. About 1200 years later, those same trunks still support almost all of central Venice. – Source

14. The word quarantine is derived from the days of the Black Plague when ships entering Venice were forced to anchor offshore for 40 (or quaranta in Italian) days before being permitted to unload. – Source

15. Only 3 to 4 Gondolier licenses are issued in Venice annually. To qualify, applicants must be able to finish an extensive training after passing a rigorous exam. There are only 400 licensed Gondolas operating in Venice today. – Source 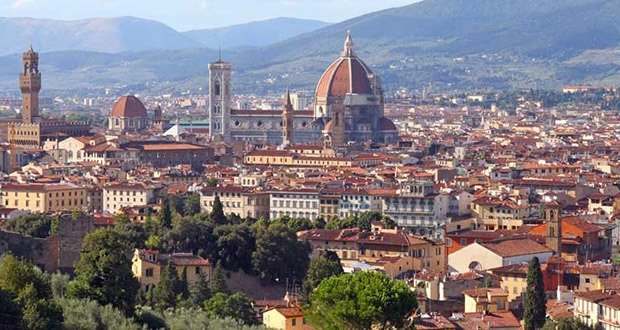 17. A huge block of marble lay neglected in a Florence churchyard for 25 years after two sculptors had already tried and failed to turn it into a sculpture. Michelangelo took the deteriorated marble and created the Statue of David. – Source

18. A lost masterpiece by Da Vinci is likely hidden behind a wall in Florence, but nobody is willing to take the wall down because it also has a priceless fresco painted on it. – Source

20. Pizza wasn’t popular in the U.S. until after WWII, when U.S. troops (including Dwight Eisenhower) returned home from occupied Italy with an appreciation for Italian pizza. – Source 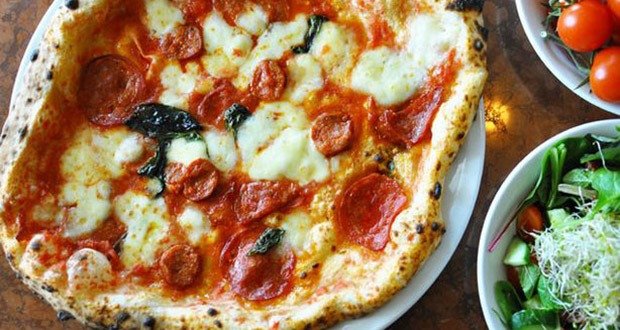 21. In Italy, pizza was generally looked down upon until it was redeveloped by Italian immigrants in the US. The consequent American desire to find the “authentic” product in Italy led to the retroactive invention of “authentic” pizza, much to the US tourists’ delight. – Source

22. There’s an exclusive restaurant in Italy that accommodates only 2 people. – Source

23. In the 1300s, some people from Modena stole a bucket from Bologna (both in Italy), resulting in a great deal of humiliation for the Bolognese. They declared war, had a battle with around 2,000 casualties (split between both sides), and failed to reclaim the bucket. – Source

24. In 17th century Italy, conjoined twins were on trial for murder. Authorities arrested Lazarus after he stabbed a man for teasing his parasitic twin brother. Though he was sentenced to death the court let him go, finding that they could not execute him without killing his innocent conjoined twin. – Source