Here are 25 Kickass and Interesting Facts About Kids. 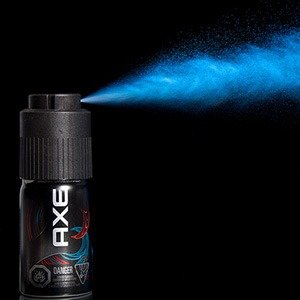 1. Last year, a school in Brooklyn had to be shut down after 6th graders sprayed too much Axe spray, and several kids had to be hospitalized for it. – Source

2. The time machine in ‘Back to the Future’ was originally a refrigerator, but was changed since they were concerned kids would start to lock themselves inside after seeing the movie. – Source

4. A former bonded child labourer from Pakistan escaped the carpet factory at the age of 10, helped free over 3000 kids from slavery, helped bring down the Pakistani carpet exports by $34 million, before being murdered at the age of 13. – Source

5. In Billy Madison, Adam Sandler really hit the children hard during the dodge ball scene. The quick cuts weren’t to make it look like he was throwing hard, it was because the children were crying afterwards. Sandler’s pitch for the idea? “Hurting kids is funny.” – Source 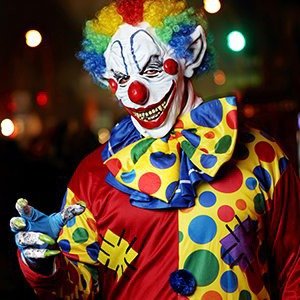 6. Researchers polled 250 children regarding their opinions on clowns and all 250 of them reported they found clowns frightening. – Source

7. When researchers offered kids broccoli or a chocolate bar, four out of five kids picked the chocolate, but when an Elmo sticker was placed on the broccoli, fifty percent chose the broccoli. – Source

8. One-Eyed Willie’s pirate ship in the Goonies was constructed without the kids allowed to see it, hoping to get a real reaction from the cast for the first take. But when they rolled and revealed it, the gang was so shocked, they started cursing up a storm. The scene had to be re-shot. – Source

9. It’s illegal for kids 16 and under in South Korea to play video games past midnight. – Source

10. By age four, children in “welfare homes” have heard, on average, 32 Million fewer words than children in “professional homes.” – Source

11. Most Japanese schools don’t have janitors. Instead children do the cleaning daily as part of a practice rooted in Buddhist traditions that associate cleaning with morality. – Source

12. In the mid-1990s homeless children of Miami developed a vast, elaborate, and consistent mythology that spread orally throughout the community as a coping mechanism. – Source

13. There is a camp in Georgia for children with Tourette’s Syndrome named “Camp Twitch and Shout.” – Source

14. Willy Wonka and the Chocolate Factory was a box office failure because mothers thought the lessons were “too cruel” for children to understand. – Source

15. Mozart’s kids used to taunt him by playing incomplete scales on the piano forcing him to rush downstairs and complete them. – Source 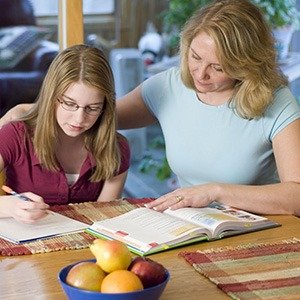 16. It is illegal to homeschool children in Germany, and that homeschooled children may be removed from their parents even if these children are found to be well taken care of.

17. Lego minifigures have a hole on top of the head in case any kid gets one of the heads stuck in their throat. That way they would be able to keep breathing. – Source

18. In the 1990s, a national survey found that Mario was more recognizable to American children than Mickey Mouse. – Source

19. More than 20 million US children rely on school meal programs to keep from going hungry and it is estimated that up to half a million children may currently be homeless. – Source

20. Children who speak Mandarin are far more likely to develop perfect pitch because of tone association with words, and that one word can have up to four different meanings depending on the pitch at which it is spoken. – Source 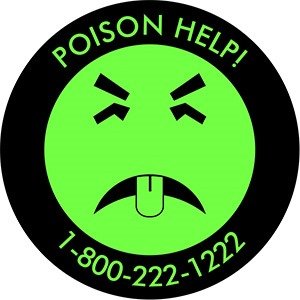 21. There is a push to replace the skull and crossbones as the international symbol for poison. Because of the popularity of pirates, many children no longer see the symbol as a warning. A proposed alternative is “Mr. Yuk”. – Source

22. A McDonald’s in Mount Annan, Sydney Australia has been playing classical music on purpose to force teenagers off of its premises at late night. – Source

23. The average North Korean teenager is 8 inches shorter than the average South Korean of the same age, due entirely to malnourishment and privation. – Source

24. In 2005, a 13 year-old baby was born after cryogenics had kept it frozen as an embryo. The baby is even a triplet, but the other two were teenagers. – Source

25. A teenager named Bradley Wernham was single handedly responsible for an increase of 500 percent in crime in a town called Chelmsford. Wernham commited over 660 burglaries and thefts before finally getting caught. – Source

30 Kickass and Interesting Facts About Men