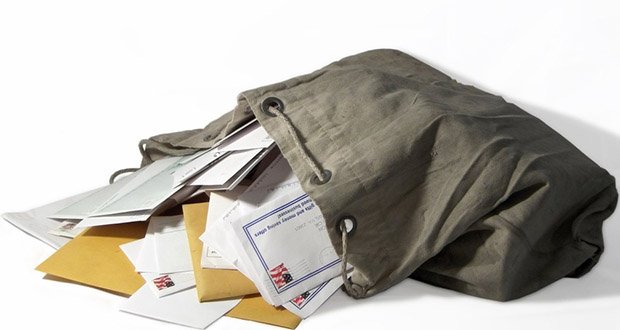 Here are 25 Kickass and Interesting Facts About Mail. 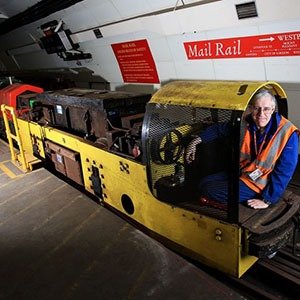 1. The UK Royal Mail ran an underground railway network in London of driverless trains from 1927 until 2003 to move mail between sorting offices. – Source

2. Up until 1915 it was legal to mail a baby by US Mail. In 1914, to save money on train fare, May Pierstorff’s parents paid the 53 cents postage, and mailed the 5-year old to her grandparents for a visit. She rode the whole way in the mail car, and was delivered to her grandparents’ house by the mail clerk on duty. – Source

3. In 1959, USPS attempted to deliver mail in a cruise missile and successfully shipped 3,000 pieces of mail from Virginia to Florida in 22 minutes. – Source

4. Due to confusion in their names, the staff of Slovak and Slovenian embassies meets once a month to exchange wrongly addressed mail.

5. Junk mail companies are charged more money if you send their mail back. – Source 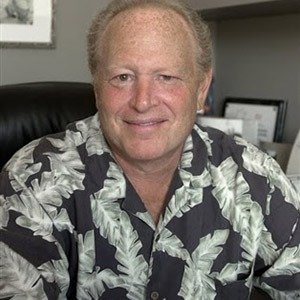 6. Alan Ralsky, a spammer known as the Godfather of e-mail Spam, was signed up for junk snail mail by hundreds of Slashdot readers who found his home address. He said “They’ve signed me up for every advertising campaign and mailing list there is. These people are out of their minds. They’re harassing me.” – Source

7. The mail truck most commonly used by the USPS was produced by Grumman and is called the Long Life Vehicle. Its production began in 1987, and a new one hasn’t been produced since 1994. – Source 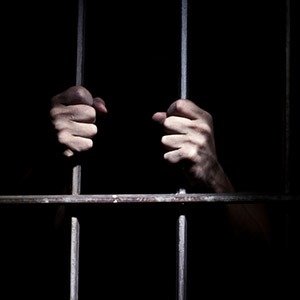 11. In 2006, a prisoner named Richard Lee McNair got himself a job in prison repairing mail bags, and he climbed inside one and mailed himself out of prison. – Source

13. It is legal to ship live animals in the mail, as long as the animal is not dangerous, diseased, bad-smelling, loud, and able to survive the transit without food or water. – Source

14. The USPS has not directly received taxpayer-dollars since the early 1980s with the minor exception of subsidies for costs associated with the disabled and overseas voters – Source

15. The longest prison sentence in history was for 384,912 years that was given to a mailman for not delivering mail. – Source 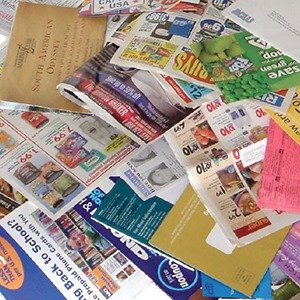 16. The average American household receives 848 pieces of junk mail per household, which equals to 1.5 trees every year, more than 100 million trees for all U.S. households combined. – Source

17. When traffic cameras were first set up in California, a man got a speeding ticket in the mail that included his photo as proof of guilt. Mad that he was fined by a camera, the man took a picture of money and mailed it off. Weeks later he was mailed another photo, this time of handcuffs. – Source

19. A “mail-order church” named St. Matthew’s Churches in Tulsa, Oklahoma fought the IRS for tax-exempt status for 17 years. Status was granted in 2000. In 2007, the church earned $6 million per month, mostly by targeting low income and elderly persons who were told that donations are required to have their prayers answered. – Source

20. The Israeli postal service receives more than 1,000 letters addressed to “God” every year. Instead of disposing or archiving them, the mail department opens them, and puts them between the cracks of the Western Wall. – Source 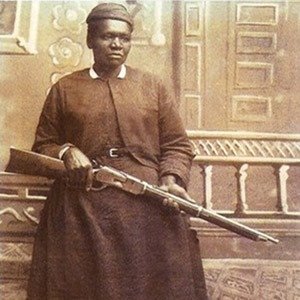 21. Mary Fields, a 6 foot, 200-pound former slave became the second woman and the first African-American to work for the US Postal Service in Montana. She began to work for the USPS at the age of 60 after hitching a team of six horses faster than any cowboy. She never missed work in 10 years. – Source

22. There was a private-sector post office in the 1800s called the American Letter Mail Company, which delivered letters for half the price the USPS charged. It was later shut down because it is illegal to compete against the USPS. – Source

23. The band The Postal Service was sent a cease and desist letter by the US Postal Service for trademark infringement of their name. After negotiations, the USPS allowed the band to use the name in exchange for playing a free show at their national conference. – Source

25. There are some giant concrete arrows across the US, that were meant to guide USPS pilots from coast-to-coast in the early 1900s. – Source

March 18, 2015
Latest Posts
Subscribe to Blog via Email
Did you know?
Loading...
Facts of the Day
Registration is disabled.