Here are 25 Kickass and Interesting Facts About Memories. 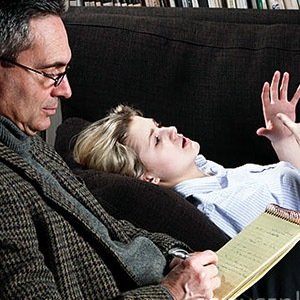 1. In 1986, a woman who sought psychiatric help discovered memories of being in a satanic cult where she was forcibly raped, had to eat babies and as a consequence developed 120 different personalities to cope. The memories were later found to be false and the therapist was sued creating false memories. – Source

2. In 1963, a CIA-funded psychiatrist, Dr. Ewen Cameron managed to completely wipe a woman’s memory by using electroshocks and hallucinogens over a 86 day period. – Source

3. A drug known as “reverse marijuana” exists, which induces a pharmacological response exactly opposite to that of tetrahydrocannabinol (main mind-altering ingredient found in the Cannabis plant). It suppresses appetite, betters short-term memory, etc. – Source

4. Diane van Deren, one of the world’s top ultra-runners, didn’t start running until a seizure crippled her ability to form new memories. She has the psychological advantage of never knowing how far she has left to run. – Source

5. There was a song written in the 1630s that was performed only in the Sistine Chapel. The Vatican kept the composition of the piece secret for 150 years until the 14-year-old Mozart listened to the piece two times, transcribed it from memory, and produced the first unauthorized copy of the song. – Source 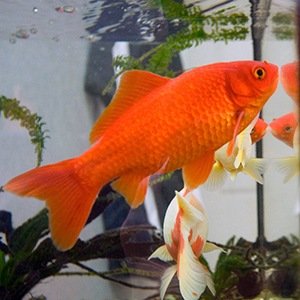 6. The notion that goldfish have a memory of a few seconds is not true. In fact they can be trained to react to light signals and perform tricks. – Source

7. Believing your memory is good will actually help you have good memory – Source

8. Actor Richard Dreyfuss’s drug problem was so serious in the 70s/80s that he still has no memory of shooting the film ‘Whose Life Is It Anyway.’ – Source

9. British musician Clive Wearing suffers from amnesia so bad that he thinks he is becoming conscious for the first time every 7-30 seconds – Source

10. When you get blackout drunk you don’t actually forget anything. Your brain just wasn’t “recording” in the first place. – Source 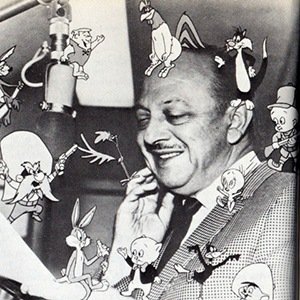 11. When American voice actor and comedian Mel Blanc went into a coma in 1961, his doctors got him to communicate by addressing him as Bugs Bunny. Blanc responded in character but did not remember the conversations. – Source

12. We sometimes forget what we needed when we enter a room because of a phenomenon called ‘event boundary’. – Source

13. Hyperthymesia is a condition that allows people to remember every detail of their lives. – Source

14. Stephen King used to have such a crippling drug addiction that he can’t remember writing his novel Cujo. – Source

15. When you remember things from a 3rd person view (typically your oldest memories), it’s called an Autobiographical memory – Source 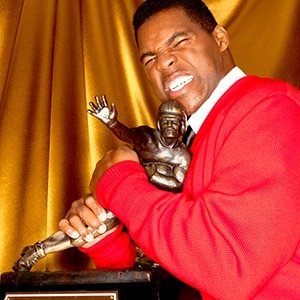 16. NFL legend Herschel Walker has multiple personalities. He doesn’t remember receiving the Heismann Trophy because another of his personalities was in charge at that time. – Source

17. Highway hypnosis is a mental state in which the person can drive a truck or automobile great distances, responding to external events in the expected manner with no recollection of having consciously done so. – Source

18. Gaslighting is a form of mental abuse in which false information is presented with the intent of making a victim doubt his or her own memory, perception and sanity. – Source

20. “Smound” is a recently discovered perception, created from the convergence of scents and sounds in the brain. It explains why popcorn smells better in movie theater or a song can bring a rush of scent memory. – Source 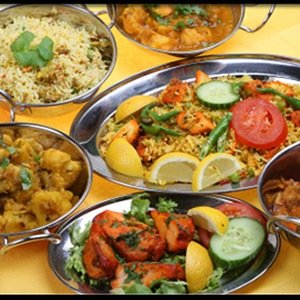 21. Spices and spicy foods aid in memory production by acting as stimuli for the brain to remember that moment, and may be used to treat Alzheimer’s. – Source

22. Solomon Shereshevskii, a guy with a perfect memory didn’t realize that other people didn’t have such perfect recalling abilities until his thirties. – Source

23. Around 33 people have been recorded to have a “super memory”, or highly superior autobiographical memory. This means that they can recall almost every personal event in their life and the exact dates – Source

24. Brain scientist Karl Lashley found that no matter what portion of a rat’s brain he removed he was unable to eradicate its memory of how to perform complex tasks it had learned prior to surgery. – Source

25. A neuroscientist successfully planted false memories in mice to prove how unreliable memory can be. – Source