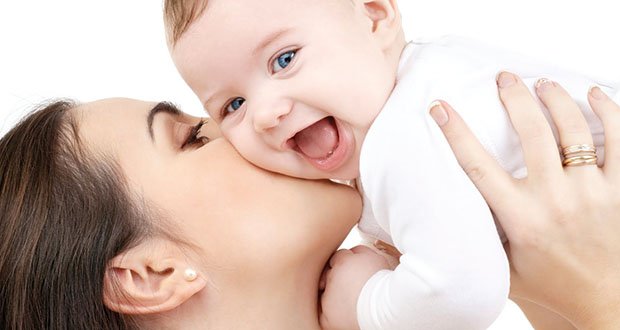 On this Mother’s Day, we present to you 25 Interesting Facts About Mothers. 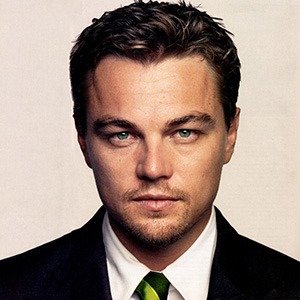 1. Leonardo DiCaprio was named Leonardo because his pregnant mother was looking at a Leonardo da Vinci painting in a museum in Italy when DiCaprio first kicked. – Source

2. When chimpanzee infants die, the mother will continue to carry and groom the dead body until she is able to move on. – Source

3. Every sweater that Mr. Rogers wore in Mister Rogers’ Neighborhood was hand-knit by his mother. – Source

4. In 2014, a pregnant single mom in Washington was investigated for welfare fraud after a DNA test showed she wasn’t the mother of her own children. When she went in for follow-up tests, doctors realized she was a chimera. – Source

5. Niccolo Paganini, regarded by many people to be the greatest Violin Virtuoso ever, was so good that he was thought to be the son of the Devil or to have sold his soul for his talent. Therefore he was forced to publish his mother’s letters to him in order to prove that he had human parents. – Source 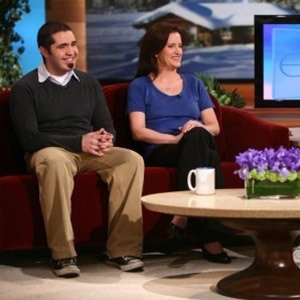 6. An adopted man in Michigan searched for his birth mother for 4 years before finding out that she worked at the same Lowe’s store that he worked at. Neither of them knew. – Source

7. In 2010 Tupac’s song “Dear Mama” was inducted into The Library of Congress Registry with The LOCR stating it is “a moving and eloquent homage to both the murdered rapper’s own mother and all mothers struggling to maintain a family in the face of addiction, poverty and societal indifference.” – Source

8. Capt Robert Campbell was a British prisoner of war captured by Germans during World War 1. He was freed to see his dying mother, but he kept his promise to Kaiser Wilhelm II and returned from Kent to Germany, where he stayed until the war ended in 1918. – Source

9. The mother of Ernest Hemingway (author, soldier, hunter, boxer, drinker) often dressed young Ernest and his older sister in matching pink flowery dresses (and similar outfits) to fulfill her obsessive desire to instead be mother to a pair of twin girls. – Source

10. It wasn’t until he was 37 when actor Jack Nicholson found out that his supposed “sister”, June, was actually his mother. – Source 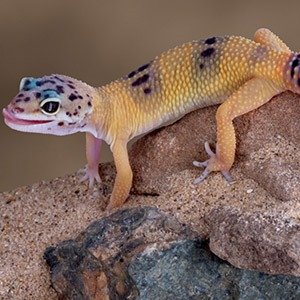 11. Two species of geckos mated and they birthed a super-athlete female gecko that wouldn’t have sex with the other geckos. Instead she spawned new versions herself who spawned themselves, and now there is a vigorous, speedy, mutant race of mother geckos cloning daughter geckos. – Source

12. The nineteenth amendment to the Constitution granting women the vote was passed by only one vote. Tennessee was the 36th state to ratify the Amendment, and it passed the legislature when Harry Burn, a young legislator, changed his vote to “yes” after receiving a letter from his mother telling him to “do the right thing.” – Source

13. Tim Duncan of the San Antonio Spurs sacrificed money and stayed in college for four years instead of going directly to the NBA because in her last days, his dying mother made him promise to graduate college with a degree. – Source

15. Hugh Hefner’s father, a public accountant, turned him down when he needed money to start Playboy as he did not think the magazine was a good business investment. However, as he was about to leave, his mother took him aside and gave him a $1000 check from her savings to help his venture. – Source 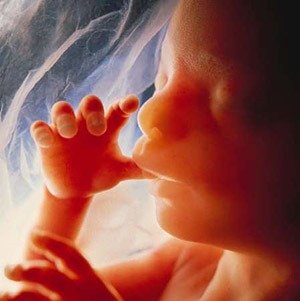 16. Cells from fetuses can migrate into the brains of their mothers and a son’s DNA can show up in his mother’s Brain. – Source

17. A Bosnian man named Amir Vehabovic elaborately faked his own death, including forging a death certificate and bribing undertakers. He just wanted to see who would come to his funeral. The joke was on him, though – only his mother showed up. – Source

18. Willy Wonka and the Chocolate Factory was a box office failure because mothers thought the lessons were “too cruel” for children to understand. – Source

19. The Decatur Correctional Center in Decatur, Illinois, allows incarcerated women to keep their babies with them in prison for up to two years. The mothers have a 0% recidivism rate compared to the statewide average of 51.3%. – Source

20. Minnie Schönberg, the mother of the Marx brothers, upon hearing that farmers were exempt from being drafted, bought a farm and forced the brothers to work on it so that they wouldn’t be called to fight during World War 1. – Source 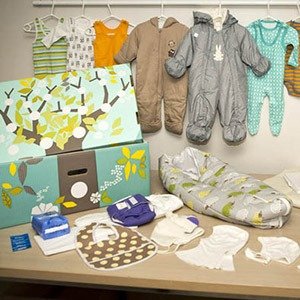 21. All expecting mothers in Finland can receive a “starter box” of baby clothes, bedding, nappies and toys from the government for free. The bedding fits the box so you can use it as a crib. – Source

22. Under the Third Reich, Aryan mothers who devoted their lives to having children were awarded the Ehrenkreuz der Deutschen Mutter (Mother’s Cross) and were respected civil servants who were saluted on the streets by Hitler’s Youth. – Source

23. Octopus mothers will sometimes eat their own arms to survive while protecting their eggs. They will not leave the nests before the eggs hatch, even to find food. – Source

24. A Jewish gynecologist vowed “that never again would there be a pregnant woman in Auschwitz” after discovering they were used as guinea pigs and thrown into the crematorium. She performed an estimated 3,000 abortions in the hopes that the mother would survive and later be able to bear children. – Source

25. Theodore Roosevelt’s mother and wife passed away hours apart. That night the only thing he wrote in his diary was a red X and the words “The light has gone out of my life.” – Source

May 10, 2020
Latest Posts
Subscribe to Blog via Email
Did you know?
Loading...
Facts of the Day
Registration is disabled.