Here are 25 Kickass and Interesting Facts About Music. 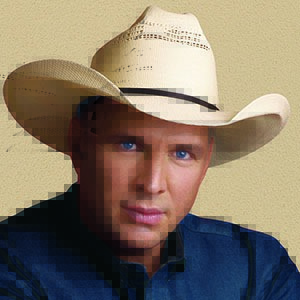 1. Garth Brooks is one of the last holdout big-name musicians who still refuses to put his music on iTunes because he disagrees with Apple’s approach to selling music. He will make his back catalog of hits and his new music available for download, but only through his own website. – Source

2. Between 2005-2007, Sony BMG used music cds to illegally install rootkits on user computers to prevent them from ripping copyrighted music. The rootkits themselves apparently infringed copyright by failing to adhere to the licensing requirements of various pieces of open-source software whose code was used in the program. – Source

4. Some of the original Playstation 1 games had the game music set as CD audio, meaning you could listen to the game music from a normal CD player. Some games contained hidden tracks that could only be accessed this way. – Source

5. Classical and heavy metal music both attracts listeners with similar personalities but dissimilar ages. Younger members apparently go for heavy metal, while their older counterparts prefer classical. However, both have the same basic motivation: to hear something dramatic and theatrical, a shared “love of the grandiose, – Source 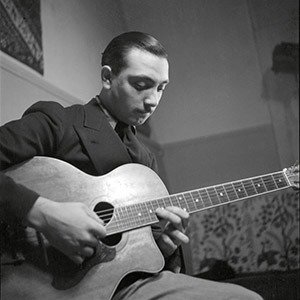 6. Famed jazz guitarist Django Reinhardt was in Paris during the Nazi occupation. Despite being a gypsy, handicapped, a player of a banned music style, and a known friend of blacks and Jews, the Germans left him alone because some higher Nazi officers were huge fans of his music. – Source

7. Musician Beck’s last album was released only in sheet music form, for others to interpret. No cd’s, no digital download, just sheet music. – Source 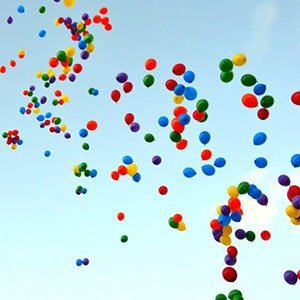 11. In 2006, VH1 Classic ran fundraiser for Hurricane Katrina relief in which viewers could donate $25 to see the music video of their choice. One viewer donated $35, 000. The viewer could have selected an hour’s worth of music videos from the 1960s through the early 1990s. However, they chose something different for his allotted hour, requesting continuous playing of 99 Luftballons.- Source

12. In 2008, an Ohio man named Andrew Vactor was sentenced to listening to classical music by the likes of Bach, Beethoven and Chopin for 20 hours, after being caught for playing rap music too loud, as an alternative to paying a full fine of $150. He only lasted 15 minutes before leaving. – Source

13. Actor Mel Brooks was a combat engineer during the Battle of the Bulge. When the Germans played propaganda recordings over loudspeakers, Brooks responded by setting up his own sound system and played music by Al Jolson, a Jewish musician. – Source

14. Florida passed a law requiring toddlers in state-run schools to listen to classical music every day, and in 1998 the governor of Georgia budgeted $105,000 per year to provide every child born in Georgia with a tape or CD of classical music. – Source

15. A McDonald’s in Mount Annan, Sydney Austrailia has been playing classical music on purpose to force teenagers off of its premises at late night. – Source 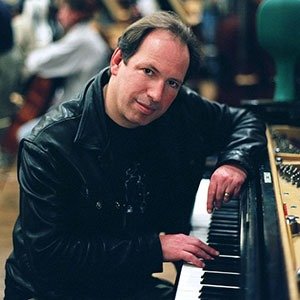 16. Hans Zimmer, the composer/producer for over 150 movies, including The Lion King, Gladiator, all Pirates of the Caribbean movies, Pearl Harbor, Rush, Inception, the Dark Knight, etc.; had only 2 weeks of formal music education (piano lessons as a child). – Source

17. Beethoven won a sight reading piano competition by turning his sheet music upside down, playing it, then improvising on one of its themes for thirty minutes. His opponent, Daniel Steibelt, never returned to challenge him again. – Source

19. There is a music piece called “As Slow as Possible” which started in 2001 and has a duration of 639 years. It can take years for a single note to be played. – Source

20. In 2008, Warner Music Group was collecting over $5,000 a day ($2 million a year) in royalties for public usage of the “Happy Birthday” song. They have been known to charge up to $10,000 for usage of the song in film. This is also why restaurants have their own birthday songs when you visit. – Source 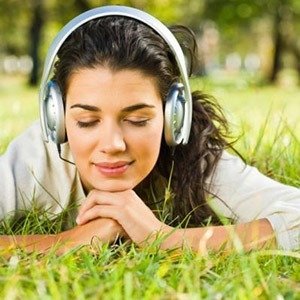 21. The chills you get when listening to music are caused by the release of dopamine in your body. – Source

22. The US military would play Enter Sandman for hours on end to aid in the interrogation and torture of prisoners. When asked about this, Metallica’s James Hetfield responded “We’ve been punishing our parents, our wives, our loved ones with this music forever. Why should the Iraqis be any different?”- Source

23. When Beethoven went deaf, he composed his music by hacking the legs off his piano and sitting on the floor so he could feel the vibrations. – Source

24. A Sea Organ in Croatia continuously plays music powered by waves that flow through tubes located underneath a set of large marble steps. – Source

25. The song Miserere was composed by Gregorio Allegri during the reign of Pope Urban VIII, probably during the 1630s for use in the Sistine Chapel. At some point, it became forbidden to transcribe the music and it was allowed to be performed only at some particular services, thus adding to the mystery surrounding it. Writing it down or performing it elsewhere was punishable by excommunication. The 14-year-old Mozart listened to the piece two times, transcribed it from memory, and produced the first unauthorized copy of the song. – Source