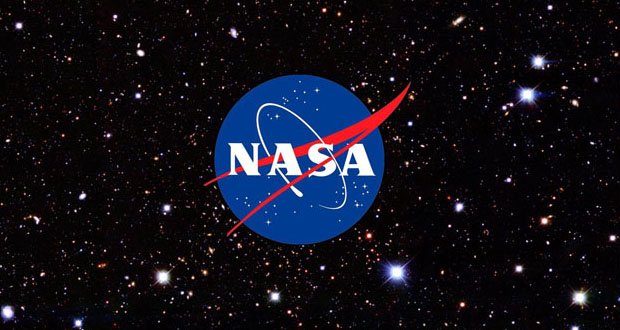 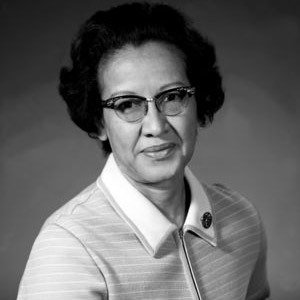 1. NASA’s first trip into space was made possible by Katherine Johnson, an African-American scientist who was in charge of calculating the rocket’s flight trajectory. Her work was so trusted that, even after NASA had switched to computers, they would call on her to check for any mistakes. – Source

3. American hero Sally Ride fought gender stereotypes and outright lack of understanding in the career that made her the first American woman in space. NASA engineers once asked her if 100 tampons was the right number for a one-week mission. – Source

4. Although NASA asked Buzz Aldrin to refrain from quoting the Bible in the Apollo 11 mission, he was allowed to conduct the first Communion service in space. – Source

5. Actress Nichelle Nichols who played Uhura in the 1960s Star Trek series went on to become a recruiter for NASA after the show was cancelled, recruiting the first female astronaut, Dr. Sally Ride, as well as the current NASA administrator, Charles Bolden. – Source 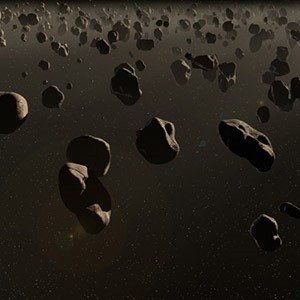 8. In 2008 Speedo, in collaboration with NASA, released a swimsuit so drag-resistant that it was banned from use in swimming competitions for giving swimmers using it too much of an advantage. – Source

9. NASA plan aims to bring a 23-foot-wide (7 meters) space rock into lunar orbit using a robotic space lasso. Once the asteroid is in a stable orbit around the moon, astronauts can visit as soon as 2021 using NASA’s Orion space capsule and the giant Space Launch System mega-rocket. – Source

10. Canada abruptly cancelled the development of its own fighter jet (Avro Arrow) in the 1950s in favor of nuclear missiles (Bomarcs). All the engineers left for NASA thereafter. – Source 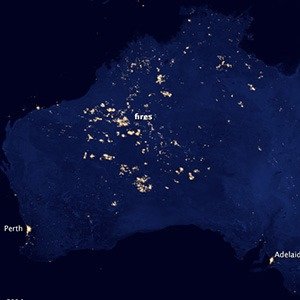 11. NASA mapped the Earth at night and discovered that half of an uninhabited part of Australia is on fire, producing more light than the capital cities. – Source

12. In July of 1969, a Louisvillian by the name of Larry Baysinger using homemade equipment recorded the Apollo astronauts speaking from the moon during the first landings. He had hoped to catch NASA out but was disappointed to find that the live TV coverage matched his own recordings. – Source

14. During the Space Race, NASA turned the creation of a functional spacesuit that could withstand the harsh conditions of space into a competition. It was largely dominated by military contractors. However, Playtex, the bra maker, entered and won the competition. – Source

15. NASA contemplated sending giant beach ball-like rovers to Mars that would be propelled by wind. – Source 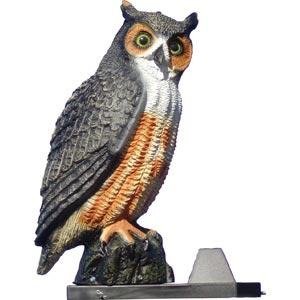 16. Prior to shuttle mission STS-70, workers discovered 195 damaged spots in the insulating foam on Discovery’s external tank. A nesting pair of Woodpeckers caused the damage. Workers located a nest in the gaseous oxygen vent arm area and removed the nest. In addition, workers placed plastic decoy owls, “Terror Eyes” balloon on the pad and used horns and chirpers to discourage birds. These measures were set up by NASA’s Bird Investigation Review and Deterrent, or BIRD, team to discourage future destructive action by the woodpeckers. – Source

17. Donations to US Federal agencies are tax-deductible, and you can donate money directly to NASA.

18. Gemini and Apollo Astronaut Frank Borman was offered the chance to fly as commander of Apollo 11, the first moon landing, but decided to retire from NASA instead. He would have taken Armstrong’s place in history as the first man on the moon. – Source

19. NASA received backlash and criticism due to an image of a naked male and a naked female on the Pioneer 10 and 11 spacecrafts. – Source 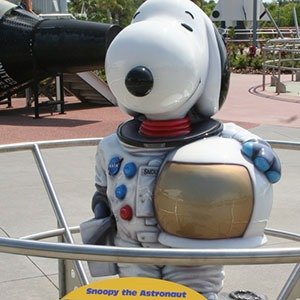 21. After the Apollo 1 fire, NASA needed to rebuild its devastated Apollo program. They approached Charles Schulz, creator of Peanuts, for permission to use Snoopy as their mascot for safety. He agreed. – Source

22. Months before Apollo 11, NASA had seriously considered placing a UN instead of an American flag on the moon. – Source

24. NASA and ESA scientists have separately discovered a new type of bacteria in their clean rooms. Only very unusual organisms can survive the repeated sterilization procedures in clean rooms, not to mention the severe lack of nutrients available. It was so different from known organisms that it constituted not just a new species, but a new genus.- Source

25. Towards the end of the Shuttle Program, electronic spare parts were so hard to find that NASA was forced to buy certain components off of eBay. – Source

January 21, 2015
Latest Posts
Did you know?
Loading...
Facts of the Day
Registration is disabled.