Here are 25 Kickass and Interesting Facts About Pregnancy. 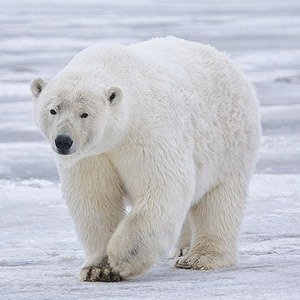 2. MTV’s 16 and pregnant has been linked to a decrease in teen pregnancies. – Source

4. Teenagers in the United States and Europe have similar levels of sexual activity. However, European teens are more likely than U.S. teens to use contraceptives generally and to use the most effective methods. They therefore have substantially lower pregnancy rates. – Source

5. ‘Meconium’, the first bowel movement of an infant, can be tested to determine if the mother smoke, drank or engaged in drug use during pregnancy. Meconium testing can be used in USA to determine the eligibility of the parents to keep their newborn child. – Source 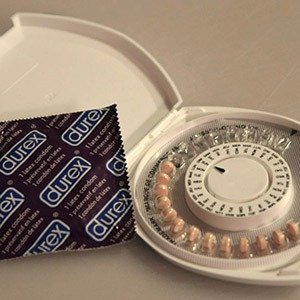 6. A study was performed in St. Louis area between 2007 and 2011 that distributed free birth control to young women. Over the next few years the women had approximately 72% fewer abortions and 80% fewer teen pregnancies than the national average. – Source

7. Dollar store pregnancy tests are as sensitive, or more sensitive than the $15 brand name tests – Source

8. Rolls-Royce only use bull hides for upholstery since female cows are prone to stretch marks during pregnancy. – Source

9. Until the 1960’s, the only reliable pregnancy test was to inject a woman’s urine into a female African clawed frog. If the woman was pregnant, the frog would ovulate within 12 hours. – Source

10. During pregnancy some women turn porcelain toilet seats purple after sitting on them. – Source 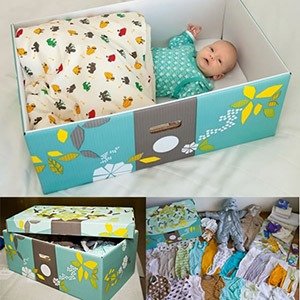 11. Every pregnant woman in Finland gets delivered a Maternity Box, which includes children’s clothes and other necessary items, such as nappies, bedding, cloth, gauze towels, a blanket, crib sheets, and diapers. – Source

13. In 1991 a woman was kept “alive” although she was brain dead because she was pregnant. Three months later she delivered a healthy son. – Source

14. In 2014, a Washington state woman mom was investigated for welfare fraud after a DNA test showed she wasn’t the mother of her own children. When she went in for follow-up tests, doctors realized she was a chimera. – Source

15. There is a disorder that is thought to be purely psychological called Pseudocyesis, where a woman shows all the symptoms of being pregnant except for the presence of a fetus. Their belly grows at the right rate and they can even go into false labor.- Source 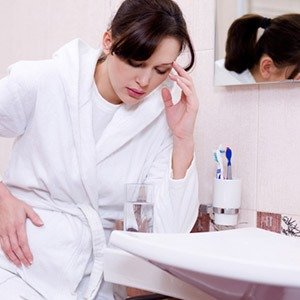 16. Pregnant women are affected by morning sickness to protect the unborn fetus in its most vulnerable stage, when organs first start developing. It clears her system (via vomit) of substances that typically carry microbes or toxins. – Source

17. One unique danger of working in a tryworks (whaling industry furnace) was that a rotting pregnant whale could fill with gas and burst, “ejecting a fetus the size of a motor vehicle with sufficient force to kill a man.” – Source

18. In a process known as “superfetation,” a woman can get pregnant while already pregnant. – Source

19. When a pregnant woman suffers organ damage (such as a heart attack), the fetus sends stem cells to the damaged organ to help repair it. – Source

20. 1 in 2500 women during delivery refuse to acknowledge that they are pregnant. – Source 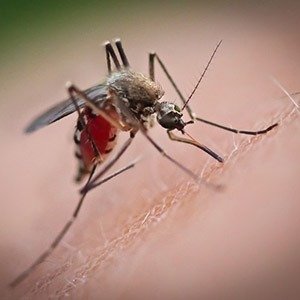 22. There have been cases of fetal abduction, where women pretend to be pregnant and then murder other pregnant women to steal a new born baby. – Source

24. The hormones released when breastfeeding, helps shrink the uterus back to its pre-pregnancy size faster. – Source

25. Female kangaroos are almost always pregnant. They can, however, pause their pregnancies in times of drought, famine, or if they have just had a joey. This is called diapause. – Source

25 Kickass and Interesting Facts About Riots