Here are 25 Kickass and Interesting Facts About Sound. 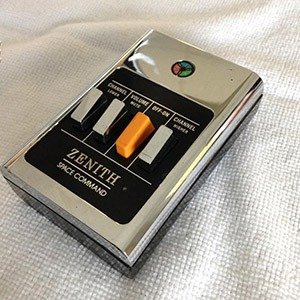 1. Early Zenith TV remotes changed channels by sound. When you push the button, a small hammer strikes an aluminum rod, triggering a sound above human hearing range that’s picked up by the TV. – Source

2. Superior canal dehiscence is a disease that affects the inner ear and amplifies all internal sounds. It gets to the point where the sound of the eyeballs moving in their sockets sounds like “sandpaper on wood.”- Source

3. Horror movie soundtracks sometimes include infrasound, which is sound below the range of human hearing. Even though we can’t hear it, we can still feel it and infrasound has been shown to induce anxiety, heart palpitations, and shivering. – Source

4. “UVB-76” is a mysterious Russian radio signal (on 4625 kHz). For almost 40 years, a repeating buzzing sound has been broadcasted, though every few years it stops, and a Russian voice reads numbers and Russian names. In 2013, for the first time, UVB-76 issued an order: “Command 135 initiated.”- Source 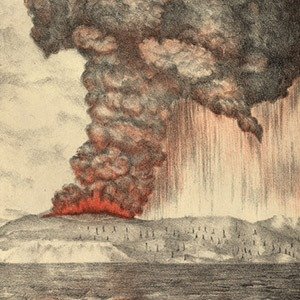 5. The 1883 eruption on Krakatoa produced the loudest sound ever recorded. It reverberated around the globe 7 times before diminishing. It could be heard 4,000 miles away, and people within 100 miles had permanent hearing loss. – Source

6. There is only one recording of Hitler’s voice where he is not giving a speech. It is a private conversation between himself and Finnish leader Mannerheim recorded in secrecy by a sound engineer in 1942. – Source

7. Swedish Navy detected underwater sounds that they suspected to be hostile Russian submarines in the 1980s. The suspicion escalated to a diplomatic conflict between Sweden and Russia. It turned out later that these sounds came from fish farts, a discovery which led to the Ig Nobel Prize. – Source

8. The sound that Nintendo’s Yoshi makes is the sound of a record scratch being played backwards. – Source

9. The famous Bloop sound, once thought to come from an unknown marine animal, was recently attributed by NOAA to icebergs cracking. – Source

10. Due to the Doppler Effect, a musical piece being emitted from a source traveling twice the speed of sound would be heard in correct time and tune, but backwards. 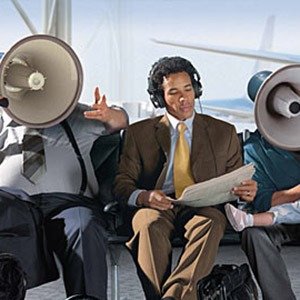 11. Sound cancelling headphones work by making a sound exactly 180 degrees out of phase with any unwanted noise. The sound-wave that it sends out interferes with that of the original sound. The two sound-waves cancel each other out and create silence. – Source

12. If you shout or make a sound that is 1,100 dB, it will create a black hole destroying our galaxy – Source

13. Scientists can accurately recover sound in a video that has been recorded without audio, just by observing the micro-vibrations of inanimate objects in that video. – Source

14. Electric vehicles are so quiet that they have systems to generate artificial engine sounds for safety. – Source

15. The reason why we hate the recorded sound of our voice is because our skull changes the resonance of our voice from within and creates more bass. When we hear a digital recording of our voice, although slightly unfamiliar to ourselves, it’s exactly how other people hear it. – Source 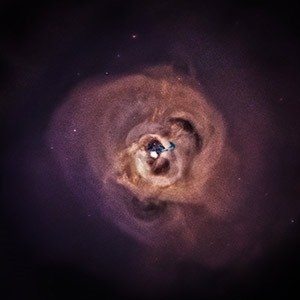 16. The deepest note mankind has ever detected is a B♭ that is 57 octaves below middle C. The sound is made by inflating plasma bubbles in the center of the Perseus Cluster. – Source

17. Scientists once tested the intelligence of beavers by playing the sound of running water on a field. Eventually, the beavers began covering the tape player with branches and mud. – Source

18. The blue whale produces one of the loudest sounds in animal kingdom. At 188 decibels, the noise can be detected over 800 kilometers away. – Source

19. They use pre-recorded samples for the sound of rowing in the Olympics since the real sound is drowned out by the chase boat and helicopter. – Source 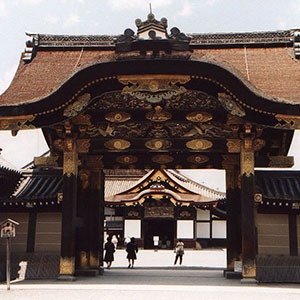 21. The Nijō Palace in Kyoto has special floors that squeak when walked upon, a sound that is very similar to the Nightingale birds. So when attackers tried to kill the Shogun, they would give their position away, but would only think that the birds outside are chirping. – Source

22. If you clap your hands in front of Chichen Itza’s El Castillo pyramid in Mexico, the echo will sound like a chirping bird. – Source

23. One of the loudest animals on the planet is the pistol shrimp, which can create up to 218 decibels loud sound with its claw. – Source

24. Most alarms and sirens fall into the frequency range of 1-3 kHz where the human hearing is most sensitive, but this frequency range is also a black spot in our sound location abilities. – Source

25. Elephants are so afraid of bees that the mere sound of buzzing is enough to make an entire herd flee. They have even developed a special rumble just to warn each other if bees are nearby. – Source

Star Wars: The Force - A Brief History and Its Theories

Your Chances of Dying (Infographic)