Here are 25 Kickass and Interesting Facts About Space. 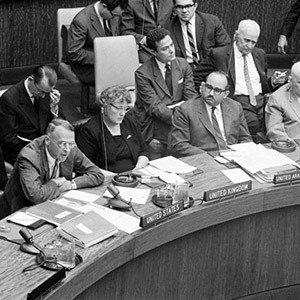 1. The Outer Space Treaty, signed by all major space faring nations, prohibits claiming territory in space or on celestial bodies. Space is considered “the shared heritage of mankind.” – Source

2. In 1971, three cosmonauts were exposed to space when their module, Soyuz 11, depressurized after separation from the world’s first space station. They are the only men who have died in space. – Source

3. A special space suit has been created so that, one day, people will be able to have sex in space. – Source

5. Russian scientists have observed differences between cockroaches conceived in space and their terrestrial counterparts. The space-conceived cockroaches grew more quickly, and also grew up to be faster and tougher.- Source 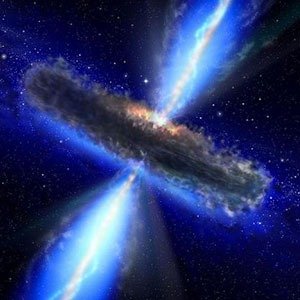 6. There is a giant water vapor cloud in space. It is 12 billion light-years away, is 100,000 times larger than the sun, and holds about 140 trillion times more water than all of Earth’s oceans. – Source

7. If our planet was 50% larger in diameter, we would not have been able to venture into space, at least using current rocket technologies, due to how the fuel requirements for rockets scale. This means we wouldn’t be able to land and return from planets(having same density as earth) bigger than Earth with current technology.- Source

8. If two pieces of metal with a similar composition (i.e., copper on copper) touch in space, they instantly become one. This process is called “cold welding.” – Source

9. NASA is not the only space program in the United States. NASA is the civilian space program. The other is the Missile and Space Intelligence Center (MSIC), highly classified with barely any information found on its technology or its explorations. – Source

10. There is a highway in space called The Interplanetary Superhighway. It was mapped out by NASA scientists to send probes around the solar system with the least resistance using gravity. – Source 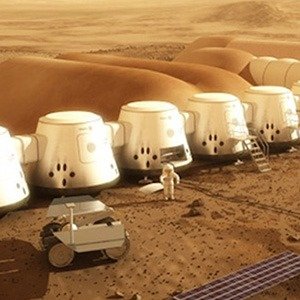 11. The minimum number of people needed to populate a space colony with minimum inbreeding would be 160. – Source

12. There is a large area of space that is devoid of any galaxies that has been theorized by cosmologist Laura Mersini-Houghton, to be the imprint of a parallel universe. – Source

13. Building a time machine is believed to be scientifically possible but requires building a gigantic particle accelerator in space to stabilize space-time foam, then plucking out a wormhole, enlarging it and connecting it to a gravitational field. – Source

14. Human bodies would be unharmed in the vacuum of space. You would survive long enough to suffocate, and would not explode. – Source

15. The average distance between asteroids in the asteroid belts is over 100,000 miles, meaning an asteroid field would be very simple to navigate. – Source 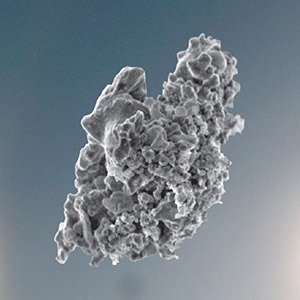 16. Earth gets 100 tons heavier every day due to falling space dust. – Source

17. You will need a telescope 50 times the size of the Hubble to see objects left by humans on the moon. Even if we use the Hubble Space Telescope to look at the moon, a football stadium sized object would appear as only one pixel. – Source

18. In 1977, the Big Ear radio telescope of Ohio State University picked up a radio signal from space that lasted 72 seconds. To this day, we still don’t know where it came from. – Source

19. Tesla said that if you stick a rod far enough into space the temperature difference would create an electrical current and a motor could be run off it and that this (while not doing any work itself) did not violate the second law of thermodynamics. – Source

20. There is a “one-electron universe” hypothesis which proposes that there exists a single electron in the universe, that propagates through space and time in such a way that it appears in many places simultaneously. – Source 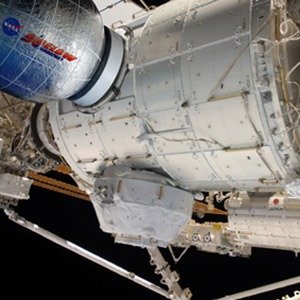 21. There is an inflatable space habitat in earth orbit since 2006. It was launched to test various systems, materials and techniques related to determining the viability of long-term inflatable space structures.- Source

22. According to Article VIII of the Outer Space Treaty of 1967, you can be arrested for a crime committed anywhere in the known universe. – Source

23. In 1963 The United States military launched 480 million copper needles into space, effectively creating an artificial ionosphere. The needles were meant to be used to facilitate global communication. It was called Project West Ford. – Source

24. For every dollar invested in space exploration, the US economy receives about $8 of economic benefits in return. – Source