Here are 25 Kickass and Interesting Facts About Stocks and Shares.

1-5 Interesting Facts About Stocks and Shares 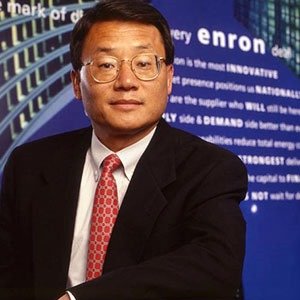 1. Lou Pai is a former Enron executive who cashed in an estimated $270 million in stock and left the company before it collapsed, divorced his wife, married an exotic dancer, bought an enormous piece of Colorado, sold it and then disappeared into obscurity. – Source

2. During Gil Amelio’s tenure as Apple CEO, Apple’s stock slumped and hit a 12-year low in 1997 that was at least partially caused by a single sale of 1.5 million shares of Apple stock by an anonymous party, who was later confirmed to be Steve Jobs. Jobs convinced the directors to oust Amelio in a boardroom coup and Jobs then became CEO. – Source

3. Costco’s stock price has doubled since 2009, while having some of the happiest retail employees. – Source

4. A 21-year-old Japanese stock day trader named Takashi Kotegawa turned $13,600 into $156 million over 8 years. He still eats cup ramen for almost all of his meals. Not only does it save time, it also prevents him from eating large meals that make him sleepy. – Source

6-10 Interesting Facts About Stocks and Shares 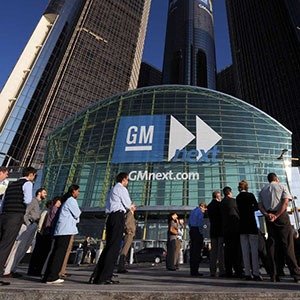 7. After seeing it hit a low point in 2009, Domino’s Pizza saw their stock grow 233 percent within a year after changing their pizza recipe. – Source

8. In 1999, 15-year-old New Jersey boy named Jonathan Lebed was making up to $74,000 a day in the stock market by using internet message boards to manipulate prices. The Government eventually went after him, but he was able to keep half a million dollars of his gains. – Source

9. There is a ‘pirate stock exchange’ in Somalia where locals can invest in pirate gangs planning hijacking missions. – Source

10. In 2002, Sega’s president donated all of his own company stock totaling $695 million to save Sega from going bankrupt due to Dreamcast. He died shortly afterwards. – Source

11-15 Interesting Facts About Stocks and Shares 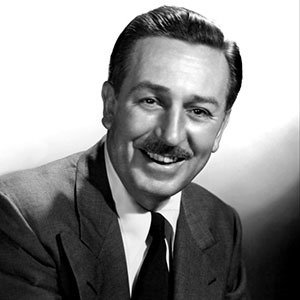 11. Walt Disney gave his housekeeper Disney stocks every year for the holidays. She died a multi-millionaire. – Source

13. Immediately after the Challenger explosion, shares of every corporation involved in the Space Shuttle dropped. By the end of the day, most had rebounded, but only Morton Thiokol remained low. This was months before the official investigation found Thiokol to be responsible for the disaster. – Source

14. The stock market got the names “bear and bull” because of caballeros in California. The caballeros put California grizzlies in battle with bulls. They observed bears swiped downward and bulls hooked upward, thus lending the analogy. This led to the California grizzly’s extinction. – Source

16-20 Interesting Facts About Stocks and Shares 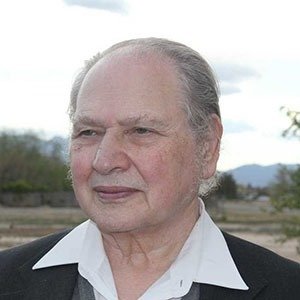 17. In April 2013, someone hacked the Associated Press’s Twitter account and tweeted that two bombs had exploded at the White House. The stock market crashed within seconds, only to recover the same day once the tweet was discovered to be a hoax. – Source

18. In preparation for his role in Wall Street: Money Never Sleeps, Shia LaBeouf worked extensively with traders and researchers on the world of finance and economy. He even invested 20,000 dollars, and ended up making more than 400,000 dollars. A few people who trained him were later arrested for illegal acts of trading. – Source

19. The Dutch East India Company was the first multinational corporation in existence, created in 1602. It is the first company to issue stocks and is the granddaddy of all corporations today. – Source

20. Microsoft saved Apple from going under in 1997 by buying 150 million in non-vote shares so they wouldn’t become a monopoly. – Source

21-25 Interesting Facts About Stocks and Shares 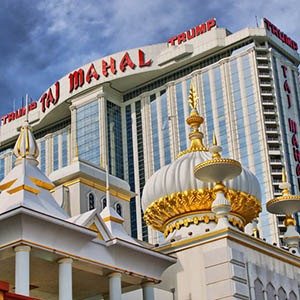 21. In 1990, Donald Trump threatened to sue the stock broker firm Janney Montgomery Scott after an analyst made negative comments regarding the financial prospects of the Taj Mahal. The analyst was fired, refusing to withdraw the statement. Taj Mahal declared bankruptcy later that same year. – Source

22. In 1954, economist Armen Alchian was able to figure out what the secret fuel was for the newly developed hydrogen bomb just by looking at the share prices of chemical suppliers on the stock market. – Source

23. Norway owns a fund worth US $570 billion containing 1% of all the publicly traded shares in the world. – Source

24. Between 1993-98, a majority of US Senators were trading stocks and beating the market by 12 percentage points a year on average. By comparison, corporate insiders beat the market by 5 percent, and typical households underperformed by 1.4 percent. – Source

25. In 2006, one-third of all stocks traded in USA and European Union were traded electronically by specially designed algorithms without any human input. Today, it is estimated that around 70% of stocks traded in the US and EU markets are bought/sold by algorithmic programs, with some markets pushing 80%. – Source