Here are 25 Kickass and Interesting Facts About the 1980s. 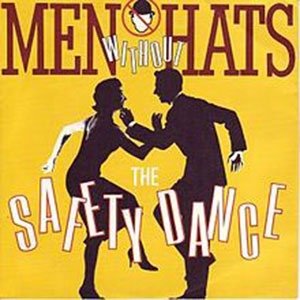 1. “The Safety Dance” is a protest against bouncers stopping dancers pogoing to 1980s new wave music in clubs when disco was dying and new wave was up and coming. – Source

2. Murder rates were so high during the 1980s in Miami, Florida that the Dade County Medical Examiner’s Office rented a refrigerated trailer from Burger King to handle the overflow of corpses. – Source

3. In the 1980s, the Naval Investigative Service undertook a massive and futile search for a woman named “Dorothy” in the Chicago area, after hearing gay men refer to themselves as “friends of Dorothy.” They believed she was at the center of a ring of gay military personnel. – Source 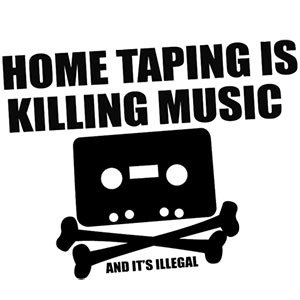 6. The Pirate Bay’s logo features the “Home Taping Is Killing Music” logo, a slogan from the 1980’s stating that recording music on blank tapes is illegal. – Source

7. Cinco de Mayo is bigger in the US than it is in Mexico, mostly because beer manufacturers saw it as a marketing opportunity in the 1980’s. – Source

9. In the 1980s, Pablo Escobar’s Medellin Cartel was spending $2,500 a month on rubber bands just to hold all their cash. – Source 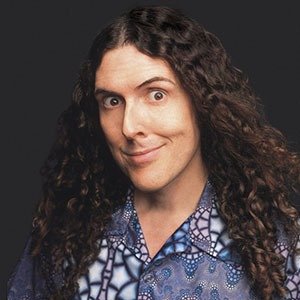 11. Weird Al turned down $5 million, in the late 80s, to endorse a beer company. He thought it was ethically wrong because, “a lot of his fans were young and impressionable.” – Source

12. In the 1980s, Domino’s Pizza had a campaign centered around “The Noid.” It was discontinued in 1989 after a mentally ill man named Kenneth Noid took Domino’s Pizza workers hostage after he thought the ads were a personal attack on him. – Source

13. “Freeway” Rick Ross was a cocaine kingpin in 1980s Los Angeles, at one point making $2-3 million a week. He was illiterate and his cocaine supplier was the CIA, who sold cocaine to illegally finance the Nicaraguan Contras. – Source

14. In the US, the “we’ll be back after these messages” often seen during kid shows of the 1980s were mandated by the FCC to help children differentiate between the TV show and commercials. – Source

15. Ryan White, an HIV/AIDS spokesman in the 1980s, was expelled from middle school after contracting HIV from an infected blood transfusion. 117 parents and 50 teachers campaigned for his ban, after being told that the students would catch HIV if they were in the same class as he was. – Source 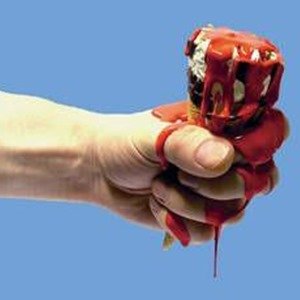 16. Rival ice cream truck drivers in Glasgow in the 1980s sold drugs from their trucks, shot at each other, and committed arson in the Glasgow Ice Cream Wars. – Source

17. In the 1980s, New York City was terrorized by a street gang called the Decepticons. They had names like Megatron and Soundwave and they called Brooklyn “Cybertron.”- Source

18. Swedish Navy detected underwater sounds suspected to be hostile Russian submarines in the 1980s. The suspicion escalated to a diplomatic conflict between Sweden and Russia. It turned out later that these sounds came from fish farts, a discovery which led to the Ig Nobel Prize. – Source

19. In the late 1980s, a mass moral panic swept across the USA where many daycare providers were accused of ritual satanic sexual abuse, with dozens jailed based solely on children’s testimony, who were coached by psychologists. – Source

20. Scientists have traced the start of AIDS to 1908, despite most people only becoming aware of it in 1980s. – Source 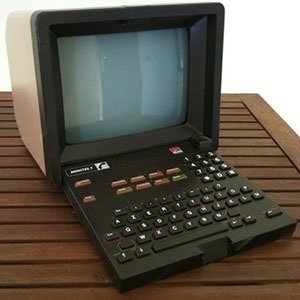 21. In the 80s (a decade before the WWW started to come on its own) 25 million people in France went on-line to bank, check the weather, chat, make reservations, socialize, check stock prices, and also for p*rn, not on a computer. They used a free Minitel terminal. – Source

22. When Eddie Murphy was on SNL in the early 1980s, other cast members often had to go downstairs after shows to catch a cab for him because no cab drivers would stop for a young black man late at night. – Source

23. In the 1980s Susan B. Anthony dollars were so unpopular the US Mint had to keep $500 million worth of the coins in storage because there was no demand to circulate them. – Source

24. After a wave of teen suicides in the 1980s, the media, following guidelines from CDC, carefully and voluntarily avoided sensationalizing the deaths and to a large extent stopped reporting on them. – Source