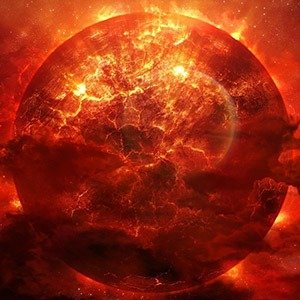 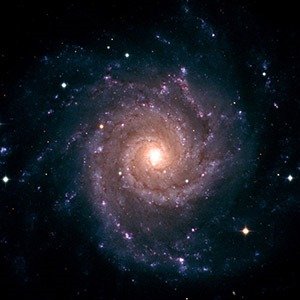 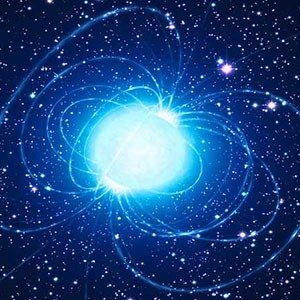 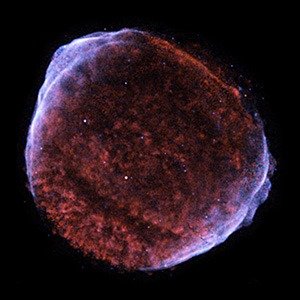 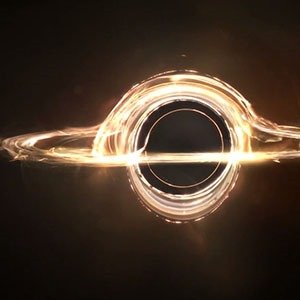 25 Kickass and Interesting Facts About the 1980s