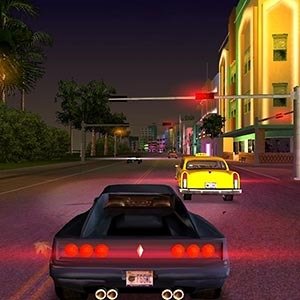 1. Grand Theft Auto was originally a racing game called Race’n’Chase, however a glitch made the police cars go crazy, ramming the player. This glitch was so popular with testers that they rebuilt the game around it, creating GTA. – Source

2. The movie Edge of Tomorrow is adapted from the novel All You Need Is Kill by Hiroshi Sakurazaka. He was inspired to write this novel from his experience of playing video games. When getting stuck on a level, you keep reliving the same battle by spawning and each time you respawn, you are more efficient and skilled at the game. – Source

4. In the game Myth II: Soulblighter, due to a bug in the installer, if the game wasn’t installed into the default directory and instead into a different one, when attempting to uninstall it, the uninstaller would delete the computer’s entire hard drive. – Source

5. Despite being one of the most successful fighting games of all time, “Mortal Kombat” only had a development team of four people. – Source 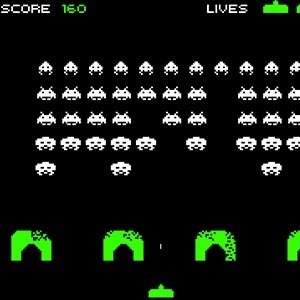 6. “Space Invaders” the game was intended to always be at the same speed, but as you destroy more aliens, the computer can render faster. This is why the aliens speed up as you near the end of the level. – Source

7. In Eve Online, a player set up an in-game bank that operated legitimately for several months. The bank’s founder then stole nearly 790 billion units of in-game currency, nearly $170,000 in real world dollars. This was all perfectly legal. – Source

8. In 2013, a man in China hired gamers to kill his unemployed 23-year-old son’s avatar in video games over and over again in an attempt to deter him from playing. – Source

9. Studies have found that people who play video games are more likely to be lucid dreamers (have control over their actions in dreams) than those who don’t. – Source

10. When Legend of Zelda: Ocarina of Time was remade for the 3DS, Nintendo purposefully did not fix many of the original game’s bugs, to give players as close an experience to the N64 version as possible. – Source 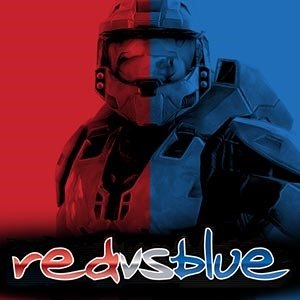 11. The popular series Red vs. Blue was captured using an in game glitch (Halo 1) that was later recreated (by Bungie) in Halo 2 for the sole benefit of the show. – Source

12. The original Super Mario Brothers game actually had 256 “hidden” glitch-filled levels that could be accessed by swapping out your cartridge with “Tennis” without turning the console off – Source

13. The 1997 video game “The Lost World: Jurassic Park” had a secret ending where Jeff Goldblum implored the gamer to stop playing computer games, go outside, talk to opposite sex and live their lives. – Source

14. Mortal Kombat II was so popular when it hit the arcades that several of the machines were later installed with deadlock security panels on the back to prevent thieves from ripping the game’s motherboard straight out of the machine and taking it home. – Source

15. The popular game Candy Crush exploits mechanisms of addiction in the same way some recreational drugs and gambling do. – Source 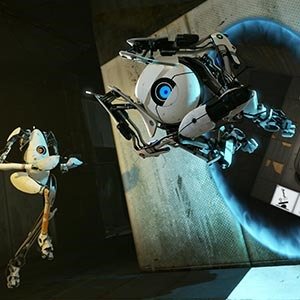 16. Portal 2 was supposed to have an ending where Chell spoke, but was scrapped because game-testers couldn’t figure out who was speaking. – Source

18. The oldest console video game world record was set by Todd Rogers on “Dragster” for the Atari 2600 in 1982. According to the game’s programmers, the fastest possible time coded was 5.54 seconds. Rogers finished it in 5.51 seconds. – Source

19. Some historians blame Atari for the Video Game Crash of 1983. Atari figured anything would sell, and even tried to produce a Rubik’s cube video game. – Source

20. Valve originally approached Microsoft and other companies to create a game client with features like auto-updating and a better anti-cheat system, but were refused. So Valve developed it themselves and made Steam. – Source 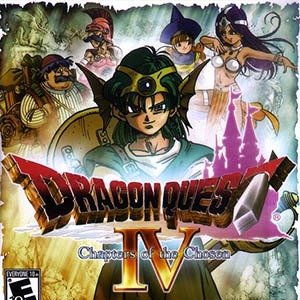 21. The biggest official NES game ever made was Dragonquest 4 with a size of 1 mb. In contrast, some of the system’s smallest games took only up 8 kb. – Source

22. The “Battle of B-R5RB” was an epic digital battle in EVE online and that cost $300,000 in real world money. It began when someone forgot to pay an in-game rent for an in-game space station. – Source

23. Adjusting for inflation, the arcade game Space Invaders took in $ 9.77 billion, which is greater than the combined inflation adjusted revenue of the movies Gone with the Wind and Avatar. – Source

24. The assassin order in the Assassin’s Creed video game series was actually based on a real order of assassins that existed in Persia and Syria from the 11th-13th century. – Source

25. The callers on Grand Theft Auto IV’s talk shows are actually fans of the series that entered a phone-in competition. Entrants were asked to talk about everything they think is wrong with “America, Liberals or Your Health.” – Source