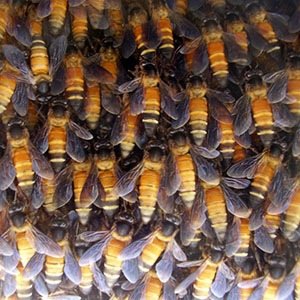 1. Once the Queen bee is deemed to be unfit to serve due to old age or disease, worker bees cluster tightly around her body until she dies from overheating. This process is known as “cuddle death.” – Source

2. Candid Camera host Allen Funt was once on a flight that was hijacked and flown to Cuba. Because everyone on the plane recognized him, they thought it was part of a stunt and didn’t really realize the gravity of the situation they were in. They started enjoying themselves and gave the hijacker a standing ovation. – Source

3. When a person is electrocuted and thrown far off, it is the result of sudden and violent muscle contraction and not the result of the shock. This has raised questions as to the actual strength and capabilities of the muscles in the human body – Source

5. There is a bill known as the “Cheeseburger Bill” which makes it illegal for people to sue food companies for making them obese. – Source 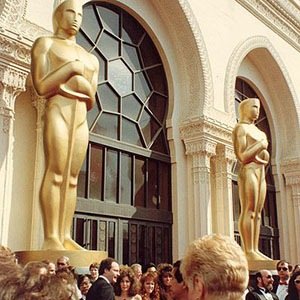 6. Each Oscar Award loser receives a consolation bag of goodies. This year’s “goodie bag” was worth $48,000. Here is the list of everything that was in this bag of goodies.

7. During one of his innumerable Presidential affairs, John F. Kennedy tore a groin muscle and had to wear a stiff shoulder-to-groin brace that prevented the reflexive ducking, which might have saved him from the second fatal bullet. – Source (paragraph 3 page 5)

8. In Russian Roulette, a properly lubricated and maintained revolver has a higher chance of not firing the bullet, if it is allowed to stop on its own because gravity pulls the loaded chamber down. – Source

10. If Wal-Mart and its employees were a country they would be, population-wise, bigger than 95 actual countries and hold the 25th largest economy in the world. – Source 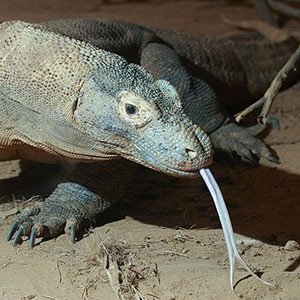 11. Before 1912, Komodo Dragon was thought to be a mythical creature – Source

12. The phrase “Give a man a fish and he’ll eat for a day; teach him how to fish, and he’ll eat for a lifetime,” did not come from an ancient Chinese proverb, the Torah, the Bible, or any other such place. It was coined by Anne Isabella Ritchie, the daughter of William Makepeace Thackeray in 1885. – Source

13. In 1970, due to a wheat production quota dispute between a Farming family in west Australia and the Government, the family declared their land to be independent from Australia and created a legal micro-nation called the Principality of Hutt River, which exists till today. – Source

14. A man named Jack Ass tried to sue the producers of Jackass TV series for $10 million, claiming the series was plagiarizing his name. – Source

15. We actually live about 80 milliseconds in the past because that’s how long it takes for our brains to process information. – Source 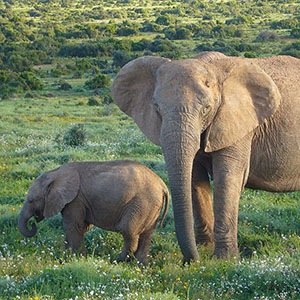 16. Elephants are so morbidly afraid of bees that the mere sound of buzzing is enough to make an entire herd flee. They have even developed a special rumble just to warn each other if bees are nearby. – Source

18. The act of hitting something until it works is called “Percussive maintenance”. – Source

19. There is a parasitic worm in grasshoppers that after growing to maturity, makes the grasshoppers seek water and drown themselves to return the parasite to water. – Source

20. Alfred Nobel invented dynamites. When he was declared dead by mistake in 1888, newspapers published obituaries that said “the merchant of death is dead.” Ashamed to leave such a legacy, he left the money he made from dynamites to celebrate humanity; thus created the Nobel Prize. – Source 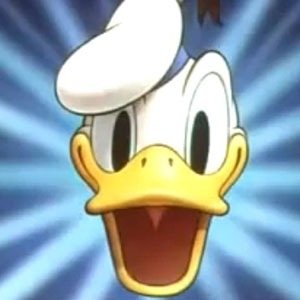 22. In 1966, the US Army released a bacterial agent into the New York City subway system to test how vulnerable passengers are to biological agents. – Source

23. The German army has over a thousand troops in the US, with a headquarters outside Washington DC.

24. The 1889 World’s Fair in Paris, famous for the construction and unveiling of the Eiffel Tower, had a “Negro Zoo” with 400 black people in cages as one of the attractions. – Source

25. Some orthodox Jews in the New York use caffeine suppositories for fasting, because it’s not “eating” – Source