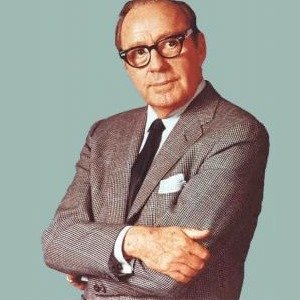 1. Upon his death, OTR & TV star Jack Benny’s widow, Mary, received a red rose. After several days, with another rose delivered each day, Mary called to find out who was sending them. The florist told her that Benny made arrangements for a rose to be sent to her every day for the rest of her life. – Source

2. While James Cameron was stricken with food poisoning in Rome on a film set, he had a nightmare about an invincible robot hit man sent from the future to kill him giving him the idea for the Terminator, catapulting his career. – Source

3. In 1984, Robert Patrick (actor who played T-1000 in Terminator 2) was involved in a boating accident and he swam for three hours to get help for others – Source

4. About 70% of the spices used in the world come from India. – Source

5. About 94% of people who live in Minneapolis are within a 10 minute walk to a park. – Source 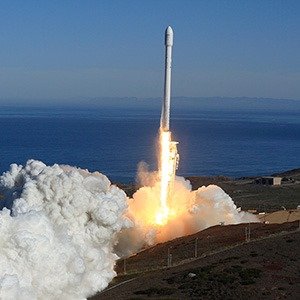 6. After Elon Musk tweeted out the corrupted raw video stream from his Falcon 9 rocket’s vertical landing a group of space enthusiasts made a custom MPEG4 decoder built specifically to clean up the SpaceX footage. Their work verified the rocket landed correctly. – Source

7. Professional p*rn censors in China get paid to watch over 150 pornographic DVDs each week, start to finish. – Source

8. Apple got the idea of a desktop interface from Xerox. Later, Steve Jobs accused Gates of stealing from Apple. Gates said, “Well Steve, I think it’s more like we both had this rich neighbor named Xerox and I broke into his house to steal the TV set and found out that you had already stolen it.” – Source

9. Studio Ghibli adopted a strict ‘no edits’ policy after a disastrous 1985 dub of Nausica of the Valley of the Winds. On hearing Miramax would later try editing Princess Mononoke to make it more marketable, Studio Ghibli sent an authentic katana with a simple message: “No cuts”. – Source

10. Electric vehicles are so quiet that they have systems to generate artificial engine sounds for safety. – Source 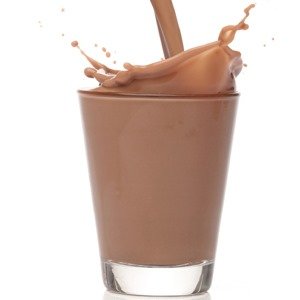 11. Chocolate milk was invented by Jamaicans, then popularized in Europe by an Irish botanist, who sold it as medicine. – Source

12. In 10th century lived a Syrian poet named Al-Maʿarri who was attacking dogmas of religion and rejecting Islamic (or any other religion) claims and could freely express his opinions in Arabic lands without fear of his life. In 2013, almost 1000 years after his death, a Jihadist group beheaded his statue. – Source

13. During the middle ages, thousands of black cats were killed due to superstition, with the unintended consequence of increasing the rat population. It was one of the main reasons, the Plague killed millions. – Source

14. In 1976, both Republicans and Democrats signed a Declaration of Interdependence stating that “exploitation of the poor by the rich, and the weak by the strong violates our common humanity” and “resources of the globe are finite, not infinite.” – Source

15. The adoption of the E-Z Pass, a highway toll transponder, in the northeast United States resulted in an interesting health benefit, about a 10% drop in preterm infant birth and low birth weight in areas near tollbooths, due to lower traffic congestion. – Source 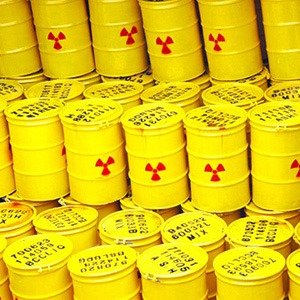 16. While Hollywood and cartoons often depict nuclear waste as a gooey lime green-glowing substance, in reality, it is usually an innocuous-looking colorless contaminated water. Some materials do glow, like the ‘radium’ Marie Curie worked with; but that glows blue, not green. – Source

17. The flag of Nova Scotia was only officially adopted in 2013, after 155 years of use, when an 11 year-old girl researching a project realized that it had never been officially recognized in all that time. – Source

18. Last time somebody died from a spider bite in Australia was in 1979. – Source

19. IKEA is registered as non-profit organization dedicated to “furthering the advancement of interior design.” This lets them pay a fraction of taxes they otherwise would. The owners make money by licensing the IKEA trademark to the non-profit side. – Source

20. Bausch & Lomb packaged identical lenses under 4 different brands with different pricing, charging $3 to $70 per pair depending on how often the lenses would be replaced. They also repackaged lens cleaning solution (23¢ per ounce) as eye drops, which sold for $4.49 per ounce. – Source 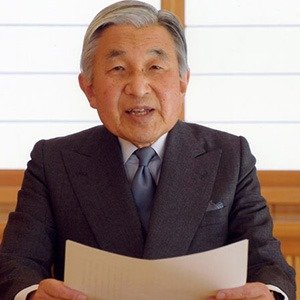 21. Japanese emperor Akihito is a world class expert on goby fish. He has published 38 peer-reviewed scientific studies on this topic. – Source

22. About 10,000+ toddlers aged 2-3 are being prescribed Ritalin and Adderall in USA to treat behavioral disorder. – Source

23. In 2008, when Gordon Ramsay was filming in Iceland, he lost his footing and fell during a descent off an 85 feet cliff, landing in the icy water below. His film crew reported he was submerged for at least 45 seconds. – Source

24. Kents, a major tobacco company sold unique cigarette filters in the 1950s and advertised their health benefits. The advertised ingredient that set them apart was Asbestos. – Source