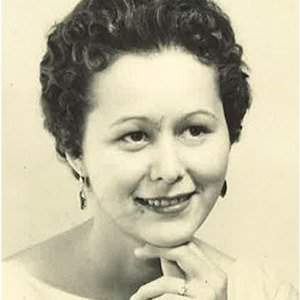 1. Lucy Ann Johnson, an Alaskan mother and wife, disappeared in 1961 and was reported missing in 1965. Last year (52 years later) she was found in the Canadian Yukon, alive and well, with an entirely new family. – Source

2. There is something known as ruin value, a concept that a building be designed such that if it eventually collapsed, it would leave behind aesthetically pleasing ruins that would last far longer without any maintenance at all. – Source

3. The author of the science fiction novel “Do Androids Dream of Electric Sheep?” published in 1968, said “There will come a time when it isn’t ‘They’re spying on me through my phone’ anymore. Eventually, it will be ‘My phone is spying on me’.” – Source

4. The movie previews used to be shown at the end of a movie, which is why they are referred to as “trailers.” – Source 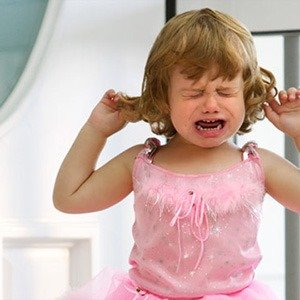 6. In 2012, a 6-year-old girl in Georgia threw a temper tantrum so extreme that she was handcuffed and taken to jail from her kindergarten class. – Source

7. John Steinbeck’s ‘Of Mice and Men’ was originally called ‘Something that Happened’ because nobody can really be blamed for the story’s events. – Source

8. A Hungarian man named Béla_Kiss murdered 24 women and attempted to pickle their bodies in alcohol before enlisting to fight in World War 1. When his crimes were discovered, he evaded capture and was never heard from again. – Source

9. There exists a treatment for cystic fibrosis that involves actually inhaling genes to attempt to repair the disease. – Source

10. Solo Per Due is an exclusive restaurant in Italy that accommodates only 2 people. – Source 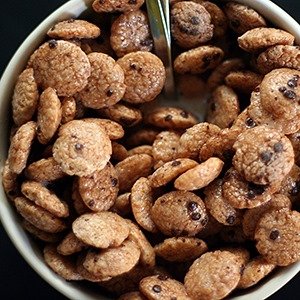 11. The cereal Cookie Crisp was created by Purina, the pet food company. – Source

13. One man was caught twice on To Catch a Predator. The second time was less than a week after his court date for the first one. It was so soon that Chris Hansen recognized him. – Source

15. 1 American consumes the same amount of resources as 32 Kenyans per year. – Source 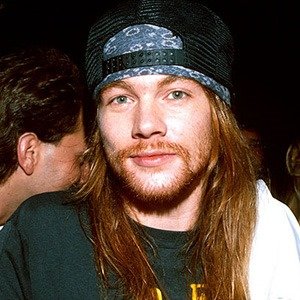 16. Singer Axl Rose demands ‘square-shaped melons’ before he will perform on stage, claiming they are “essential to his performance.” – Source

17. At least 15 Turkish officials refused to deport Armenians during the Armenian genocide, saving untold thousands. As a result, 5 of them were executed. – Source

18. “Feeders of Lice” was a job in Nazi occupied Poland, where individuals were wrapped with lice cages to serve as blood farms and food for disease carrying lice. These cages were used to develop Typhus vaccines. – Source

20. More than 50% of sloth deaths occur on their once a week trip to the ground to dig a hole and defecate. – Source 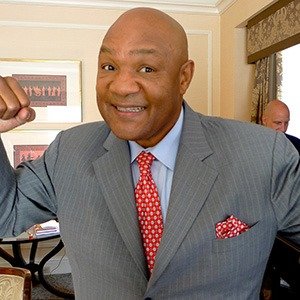 22. There hasn’t been a single clinical trial on the science behind The Food Pyramid. – Source

23. SS judge Georg Konrad Morgen investigated corruption and murder in Nazi concentration camps. He investigated more than 800 people for criminal activity in the camps, over a period of two years. He prosecuted so many people that Heinrich Himmler had to directly order him to stop. – Source

24. Food For The Poor is a charity organization who give over 95% of their proceeds to the poor, whose CEO’s name is Robin Mahfood. – Source

25. In 2011, a man in Virginia went into Walmart dressed in a cow costume, somehow stole 26 gallons of milk, and handed them out to people on the street. – Source