Bruce Lee brought Kung Fu to Hollywood. He died at just 32 years of age, but his legacy still remains. Here are 25 Kickass and Interesting Facts About Bruce Lee: 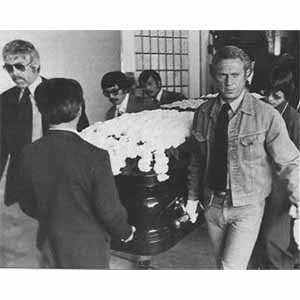 1. Steve McQueen, James Coburn, and Chuck Norris were amongst the pallbearers at Bruce Lee’s funeral. – Source

2. Bruce Lee had the ability to snatch a dime off a person’s open palm before they could close it, and leave a penny behind. – Source

4. Bruce Lee’s kicks were so fast that while filming for one scene in Enter the Dragon, they had to re-film it in slow motion (34 frames) so that it wouldn’t appear fake. – Source

5. Bruce Lee was a fan of The Great Gama, the only undefeated wrestler in the world. Great Gama’s career spanned 50 years. – Source 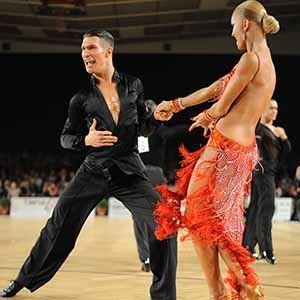 6. Bruce Lee was known to be a great Cha-Cha dancer. He had won the Hong Kong Cha-Cha Championship in 1958. – Source

7. A statue of Bruce Lee was placed in Mostar, Bosnia because he was something that all ethnicities liked and could agree on. The statue was later vandalized and destroyed. – Source

8. Bruce Lee’s speed in terms of reacting + punching from a distance of three feet away was found to be around five hundredths of a second (0.05 second). – Source

9. Bruce Lee was a big Muhammad Ali fan and used to would watch his fights on film obsessively. – Source

10. Bruce Lee died from an allergic reaction to a pain killer. – Source 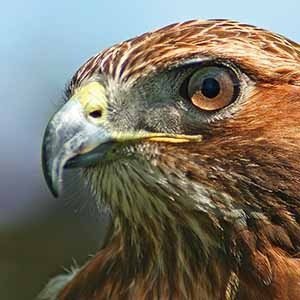 12. Yip Man who taught Bruce Lee opened his own martial arts school so that he could afford opium. – Source

13. Bruce Lee had the ability to catch a grain of rice in mid-air with chopsticks. – Source

14. Bruce Lee kicked a man so hard that it broke a bystander’s arm when the man fell into him. – Source

15. Bruce Lee’s last movie (Game of Death) contains footage of his actual funeral with close ups of Lee in his coffin. 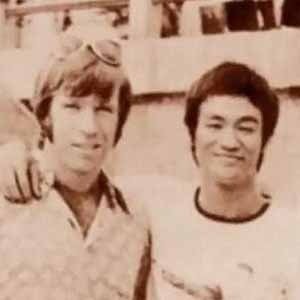 16. When asked who would win in a fight to the death, Chuck Norris once said “Bruce [Lee] of course, nobody can beat him.” – Source

17. Bruce Lee was able to perform 50 reps of one-arm chin-ups and it has been said that he performed pushups with upto 125lb of weight on his back. He only weighed approx. 130lbs. – Source

18. Jackie Chan began his film career as a stuntman in the Bruce Lee films, Fist of Fury and Enter the Dragon. – Source

19. Bruce Lee’s first notable film (Golden Gate Girl) was shot in the USA, but wasn’t released in the USA until 5 years after it was released in China. He was just 1 at that time.- Source

20. Bruce Lee was part German (his mother is half German). – Source

22. Bruce Lee was one of Hong Kong’s most prominent child actors, with 20 movies to his name by the time he was 18.

23. There was a cultural phenomenon called Bruceploitation, in which numerous Bruce Lee look-alikes starred in cheap knock-off movies to cash in on the obsession with Lee after he died. – Source

24. Bruce Lee’s secret hobby was writing poetry, and he was actually pretty good at it. – Source