Here are 25 Kickass and Interesting Facts About Legos 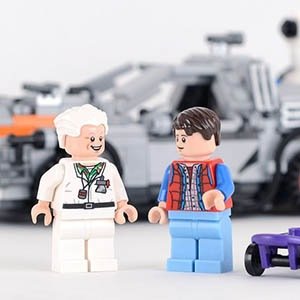 1. On the LEGO model of the Back to the Future’s time machine, the destination date has been set to January 28, 1958, which is the patent date for the first LEGO brick. – Source

2. There is a Lego secret vault in the Lego factory that holds nearly every Lego set ever produced. – Source

3. An 8-year-old boy named Sam Johnson wrote to Lego asking how he could get a job with them, then followed with their instructions and current aged 23, he is a Lego Designer. – Source

4. Lego is an adjective and is not meant to be a standalone name. Therefore the plural for Lego is Lego bricks. – Source

5. For every person on earth, there are 62 LEGO pieces. – Source 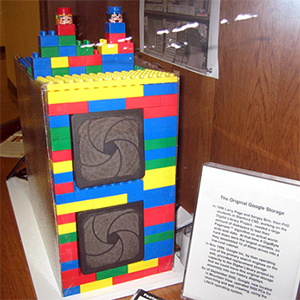 6. Google’s first server rack was made from Lego. – Source

7. Lego minifigures have a hole on top of the head in case any kids get one of the heads stuck down their throat. That way they would be able to keep breathing. – Source

9. Lego blocks have a tolerance as small as 10 micrometers, as they need to be able to fit with every block made for the last 54 years. – Source

10. The Lego website has a free download of Lego Digital Designer, an application allowing you to build your own insane Lego creations – Source 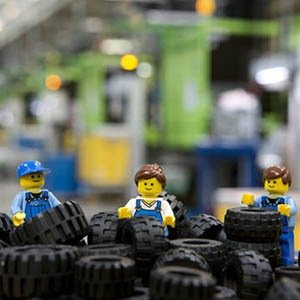 11. Lego is the largest manufacturer of tires in the world – Source

12. There is a thing called Lego Brick Separator. – Source

13. In its classic era, traditional LEGO was not marketed heavily towards just boys, like it is today. It instead featured both boys and girls equally, often together using the same sets, in its marketing campaigns. – Source

15. There is a database where you can look-up every LEGO set ever made. – Source 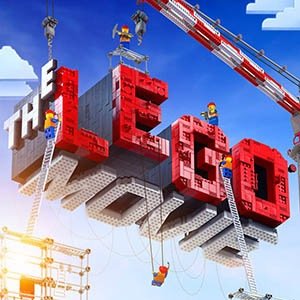 16. There is a Lego movie coming out in 2014 with cast comprising Morgan Freeman/Will Ferrell/Liam Neeson among many others – Source

18. Lego blocks and Duplo blocks are compatible with each other. – Source

19. The name LEGO is formed from the Danish words “LEg GOdt” (“play well”). It was also later realized that in Latin the word means “I put together.” – Source

20. There are three Aluminum Lego Minifigures on board the Juno spacecraft scheduled to visit Jupiter in 2016. The three LEGO figurines represent Galileo, Roman god Jupiter and his wife Juno – Source 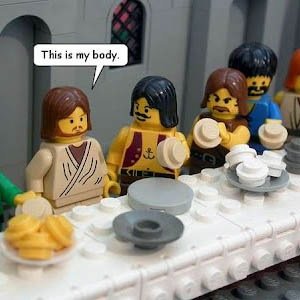 21. There is a website that explains the bible through LEGOS called The Brick Testament. – Source

22. You can make your very own Lego model and get it shipped with both custom box and a building guide – Source

23. Lego purposely includes extra pieces in their kit because they know, statistically, which pieces always get lost. – Source

24. LEGO executives and PR employees have a LEGO man with a matching features as their business card – Source

25. There is site where you can submit LEGO concept models and if it gains enough supporters, it gets reviewed to be made into a product (e.g. Lego Sandcrawler) – Source

What is the single worst movie you sat through hoping it would get better, but didn’t?