Here are 25 Kickass and Interesting Facts About Taxes. 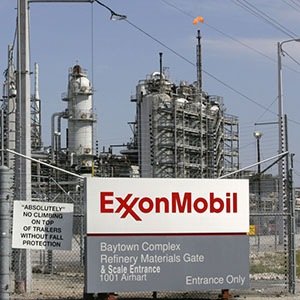 1. Just to show that they are one of the largest taxpayers in the United States, ExxonMobil adds the taxes you pay at the gas pump and its employee payroll taxes to the amount they actually pay in taxes to the government. – Source

2. In 1987, about 7 million American children vanished. The only cause was that IRS started requiring taxpayers to list the Social Security Numbers of their children on tax forms – Source

3. The U.S. is the world’s only industrialized nation that taxes citizens who live overseas, even if their income is generated in a foreign country and they never intend to return to America. This – Source

4. In 1935 when Roosevelt raised the top tax rate to 79% for those making over $5 million, it only applied to one person in the United States, John D. Rockefeller. – Source

5. In 1864, a cult leader once deeded 600 acres of land to “God,” but the State of Pennsylvania took possession and sold it because the Almighty didn’t pay His taxes. – Source 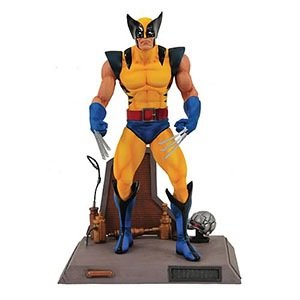 6. Due to a strange law in America, importing toys resembling humans are taxed higher than those that do not. Marvel successfully argued in court that because their X- men action figures are mutants, they should be exempt from such taxes. – Source

7. The Prophet of Islam, Muhammad gave a charter to a Christian Monastery that granted protection to all Christians in Islamic countries along with exception from taxes/military service, freedom of worship, and protection during war. All Muslims are to follow this charter until the end of the world. – Source

8. In 1999, Donald Trump proposed a onetime wealth tax of 14.25% on individuals worth $10 million or more. Trump claimed that this would generate $5.7 trillion in new taxes, which could be used to eliminate the national debt. – Source

9. The first “emergency” aboard Apollo 13 was when astronaut John Swigert radioed Huston that he had forgotten to file his income taxes. Flight Director Glynn Lunney assured him that Americans out of the country got a 60-day extension on filing. – Source

10. If you report anyone who has cheated on their taxes to the IRS, you’ll be paid a minimum of 15% of the amount they owe to the IRS. – Source 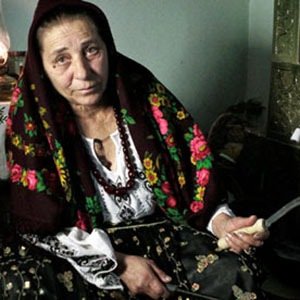 11. Witchcraft is so accepted in Romania that in 2011, the government tried to tax its witches and include them in the labor code, to help pull the country out of recession. – Source

12. Madison Square Garden in New York has not paid property taxes since 1982 because a 10 year tax abatement was inadvertently made perpetual due to a clerical error. This has costed New York City (and saved MSG) about $200M. – Source

13. All Germans who are officially registered as Catholics, Protestants or Jews pay a religious tax of 8-9% on their annual income tax bill. This money goes to the respective religious institutions and isn’t kept by the government.- Source

14. In 1909, the citizens of Ulysses, Kansas, moved their whole city (including all buildings) to evade exorbitant property taxes – Source

15. A 1997 poll showed that Americans thought NASA’s funding accounted for 20% of the federal budget. In fact, NASA has received one cent or less per every tax dollar since 1975. Currently, they receive a $.005 cents per dollar. – Source 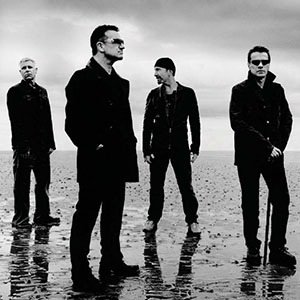 16. Until 2006 U2 paid no tax in Ireland due to an exemption for artists. When the exemption was capped at $315,000, the band moved its accounts to the Netherlands, rather than face a multi-million tax bill for album sales and royalties. – Source

17. BP paid no federal income tax to the U.S. government in 2010 by claiming the Gulf clean-up efforts as business expenses. – Source

19. For first time since the Great Depression , U.S. households are now receiving more income from the U.S. government than they are paying to the government in taxes – Source

20. In 1937, legislators intentionally used the wrong word (Marihuana) in their devastating new tax law against cannabis to get it passed secretly. This was designed to keep hemp from becoming a competitor with a product that the secretary of the treasury had massive investments in: Nylon. – Source 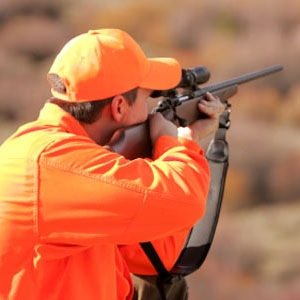 22. Crack tax is a name given to the taxes on illegal drugs in Tennessee. Drug dealers are required to pay anonymously at the state revenue office, where they received a stamp to prove their payment. If a drug dealer is arrested without having a stamp, the state would seek the money the dealer owed it. – Source

25. Breaking Bad was originally set in Riverside, California but was moved to New Mexico simply due to better tax laws – Source

25 Kickass and Interesting Facts About Marijuana