Here are 25 Interesting Facts About Commercials.

2. In 1965, Bob Dylan said that if he ever sold out to a commercial interest, it would be “ladies garments.” In 2007, he and his music appeared in a Victoria’s Secret commercial. – Source

3. Alec Baldwin donates all of the money he makes from Capital One commercials to charities and arts organizations. – Source

4. TV commercials haven’t necessarily gotten quieter since the CALM Act (the TV commercial volume control law) went into effect, because it relies mostly on consumer complaints to the FCC to enforce the law. Link to submit those complaints included. – Source

5. It’s common during TV showings of “Groundhog Day” to repeat the same six commercials for each ad break (referencing the movie’s phenomenon) – Source

6. Tobacco companies pay for most, if not all, of the anti-tobacco commercials you see. – Source

7. The time dedicated to commercials per half hour episode has more than doubled since the 1950’s. – Source

8. There is a limit of 12 minutes of commercials, per hour of television, in the United Kingdom. – Source

9. IKEA ran the first commercial in the US featuring a homosexual couple. It was shown once and then pulled following bomb threats to the stores. – Source

10. Nescafe used the Muse’s “Feeling Good” in a commercial without permission. Muse sued them and gave the settlement money to charity – Source 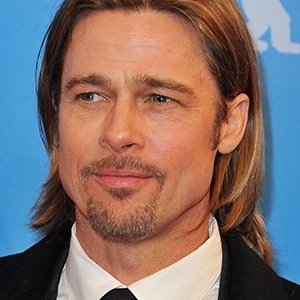 12. There is a commercial advertising technique called “Two c**ts in a Kitchen”, typically used in ads targeting women for things like feminine hygiene products. – Source

13. Cable television did not air commercials until around 1980 – Source

14. The Disney Channel doesn’t accept outside ads. The only commercials it airs are for its own shows and Disney products. – Source

15. Advertisements used to be played after the movie, hence the name “trailer” – Source 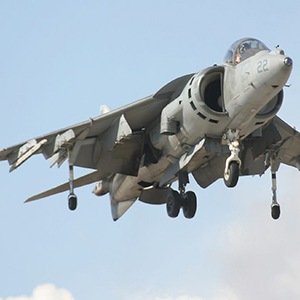 16. Pepsi ran an advertisement promising a Harrier jet to anyone who collected 7,000,000 Pepsi Points, a gag that backfired when a participant attempted to take advantage of the ability to buy additional points for 10 cents each to claim a jet for $700,000. – Source

17. The magazine KIDS DISCOVER does not publish a single advertisement in their issues because they don’t believe in marketing to minors – Source

18. Mythbusters were not allowed to make an episode about how trackable and hackable RFID chips are due to credit card companies threatening to pull advertisement from Discovery. – – Source

19. The British National Grid have to prepare for power surges due to so many people switching on kettles during advertisement breaks of popular shows. – Source

20. The United States and New Zealand are the only countries that allow direct-to-consumer advertisement of pharmaceuticals – Source 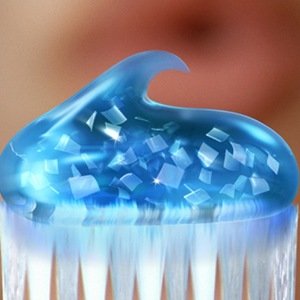 21. The glob of toothpaste you see in advertisements and packaging is called a “nurdle” – Source

22. In Japan, buying a can of hot coffee from a vending machine is marketed as an ‘American’ thing and advertisements have included celebrities like Tommy Lee Jones, Brad Pitt and Arnold Schwarzenneger. – Source

23. The NFL bans firearms/ammunition and feminine hygiene products from commercials and advertisements – Source

24. Three men who were in the Marlboro Man advertisements all died from lung cancer. – Source

25. It is commonplace for weight loss commercials to pay a fit person to gain weight for the “before” photo instead of showing someone who actually lost the weight – Source