Here are 25 Interesting Facts About Elections. 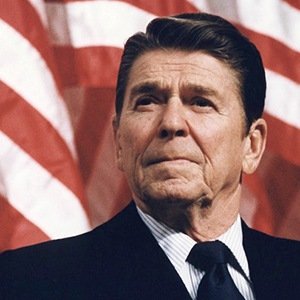 1. Ronald Reagan won in 49 out of 50 states during the 1984 United States presidential election, missing in only one by less than 4000 votes – Source

2. The last King of Bhutan was so popular that his people protested when he revealed plans for Democracy in 2011. – Source

3. North Korea holds elections every 5 years, in which the ballots list only one candidate. – Source

5. In 1996, the New York Times had the name of the winner in the elections as a clue and it worked regardless of the candidate. – Source 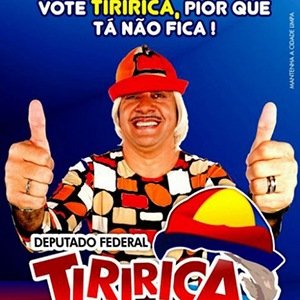 6. Tiririca, a Brazilian Clown, used slogans such as “What does a federal congressman do? I really don’t know – but if you vote for me, I’ll tell ya” and “It can’t get any worse, vote Tiririca”. He became the second-most-voted congressman in Brazil’s history, with 1,348,295 votes in 2010. – Source

7. John Quincy Adams was elected the 6th President of the United States despite losing both the popular and electoral vote. No one won the majority, so the election went to the House of Representatives, where Adams had more friends than his competition. – Source

8. Saddam Hussein used Whitney Houston’s “I Will Always Love You” as his campaign song in the 2002 election – Source

9. Senators in Mexico cannot immediately run for re-election and thus, the Senate is completely renewed every six years – Source

10. In Australia, voting is compulsory and citizens over 18 are fined if they do not vote. – Source

11. Charles D.B. King, President of Liberia won an election with 234,000 votes in 1927. The only problem was that there were only 15,000 registered voters. This won King the dubious achievement of being listed in the Guinness Book of Records for the most fraudulent election reported in history. – Source

12. In 2010, a satirical political party in Reykjavik, Iceland, openly stated that they would keep none of their campaign promises. They won 34.7% of the city vote, with their founder, who is a comedian becoming mayor. – Source

13. There was an amendment proposed in 1916 in the US Constitution that all acts of war should be put to a national vote, and every person that voted yes had to register for volunteer service in the army. – Source

14. In Switzerland, a group of citizens may challenge a law passed by Parliament, if they gather 50,000 signatures against the law within 100 days. A national vote is scheduled where voters decide by a simple majority whether to accept or reject the law. – Source

15. In ancient Athens, each year citizens voted to banish any citizen from the city-state for 10 years. – Source 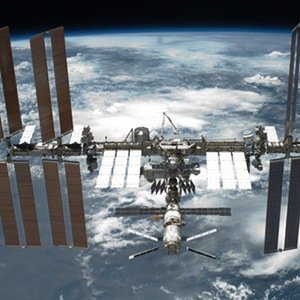 16. American astronauts on the ISS can vote in elections from orbit by secure email – Source

17. Women in New Zealand gained the right to vote in 1893, the first independent country to do so in modern times. – Source

18. USA was one of the only 7 countries to vote against setting up of the International Criminal Court, along with China, Iraq, Israel, Libya, Qatar, and Yemen – Source

19. Slavery was nearly abolished in the USA in 1784, but the motion fell short by just one vote – Source

20. If women wouldn’t have vote in USA elections between 1968 and 2004, the Republicans would have swept all presidential elections (except one). – Source 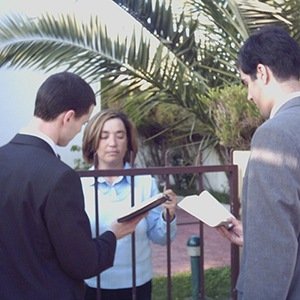 22. The women of Utah gained the right to vote 50 years before the U.S. itself, in 1870. But since Utah women voted in ways favorable to end polygamy, the U.S. Congress revoked this right in 1887. – Source

23. Iran had a democracy before US and UK’s intervention for oil. – Source

24. Puerto Rico holds a vote every 4 years to decide whether it will become an independent nation, a United State, or remain a commonwealth of America – Source

25. The office of President of the US can be transferred to the Vice President if a majority of the cabinet votes that the sitting President is incapable of his duties. In theory, the cabinet could peacefully stage a coup and overthrow the president. – Source