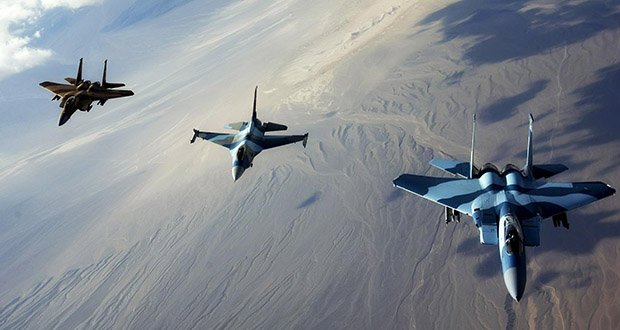 Here are 25 Kickass and Interesting Facts About Fighters Aircrafts. 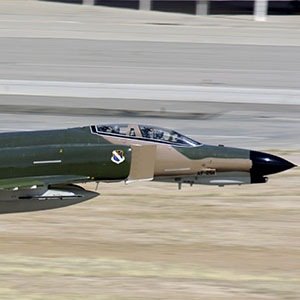 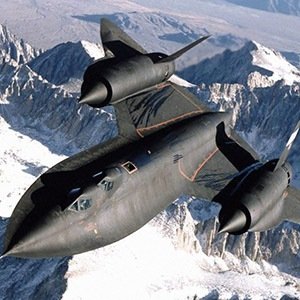 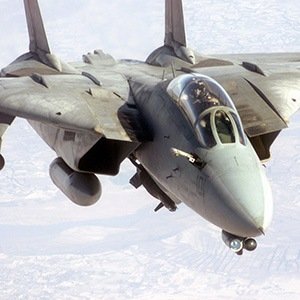 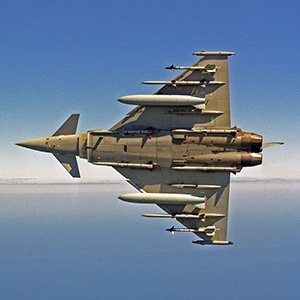 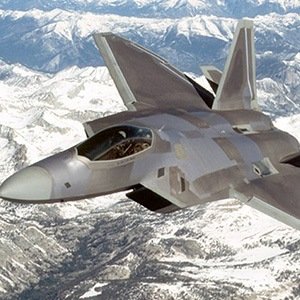 20 Kickass and Amazing Landscapes on Earth

December 7, 2013
Latest Posts
Subscribe to Blog via Email
Did you know?
Loading...
Facts of the Day
Registration is disabled.