1. According to Bill Murray, the 2004 Hong Kong Comedy movie Kung Fu Hustle is “the supreme achievement of the modern age in terms of comedy”. – Source

2. Alcatraz was once the only federal penitentiary in the U.S. that provided hot showers to its inmates. Prison staff argued that inmates, who were used to warm and comfortable water would not be able to withstand the freezing San Francisco Bay in case of an escape attempt. – Source

3. Over 80% of the world’s eyewear manufacturer and retailer brands are owned and operated by Luxottica Group. This is the main reason why glasses are so expensive due to monopoly. – Source

4. Andre-Francois Raffray, a lawyer in France sought out a 90-year-old lady, who agreed to give him her apartment if he paid her $500 each month for the rest of her life. She went on to become the oldest living person ever, living for another 30 years and even outliving the lawyer who by then had paid her $180,000, which was twice the value of the apartment – Source

5. There are languages without the terms “Left, Right, Front, and Behind.” These cultures use “North, South, East, and West” their whole lives, no matter if they are in their home or in the woods. The result is a compass brain. They always know how they are oriented. – Source 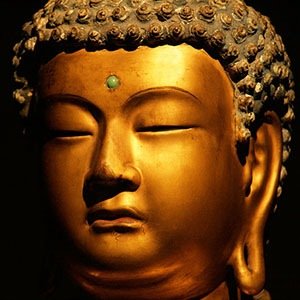 6. The Catholic Church unknowingly made Siddhartha Gautama (the Buddha) a saint after the Christianization of his life story in the 14th century. – Source

7. Only Two words in English contain all the Vowels in Order: ‘Facetiously’ and ‘Abstemiously’ – Source

8. The decision to ground all planes in the U.S. on September 11th was made by one man, Ben Sliney, one of the FAA’s National Operations Managers. It was his first day in that position. – Source

9. The Greek explorer Pytheas was the first to encounter the northern Arctic icecaps, the Germanic tribes, the Midnight Sun and visited Great Britain in 325 BC. He was also the first person to postulate that the tides were caused by the moon and. – Source

10. There was 1561 celestial phenomenon over Nuremberg that reported incidence of a great space battle over Germany in the middle ages. There was even a crash landing reported outside the town. – Source

11. Georgia in USA has a set of giant stone slabs, etched with “rules” for post-apocalyptic humanity in many different languages. It can be used to chart the sun and stars, and warns against “petty laws and useless officials”. No one actually knows who funded the construction of this monument. – Source

12. Up until the 1960’s, poor Swiss children were auctioned to farmers to be used as a source of cheap labor – Source

13. It was a closely guarded secret for many, many years that a number of American POW’s were held where the Hiroshima A-bom was dropped. – Source

14. The cast of Friends earned at least $88,460,000 over its 10 seasons, EACH. This does not include syndication royalties negotiated from the 5th season onwards. – Source

15. When a frog swallows its prey, it blinks, which pushes its eyeballs down on top of its mouth to help push the food down its throat. – Source 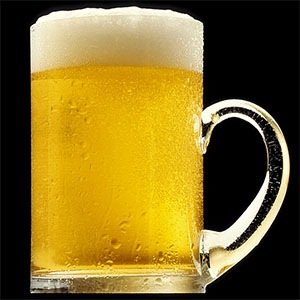 16. Australia’s largest ever petition of 792,985 signatures was submitted to the parliament in 2000 to protest against rising beer prices. – Source

17. Philadelphia cream cheese was first created in New York. It was named after Philadelphia because at the time, the city was renowned for its production of similar cheeses. Also, in Mexico, any brand of cream cheese is often referred to as “queso filadelfia.” – Source

18. In the Shawshank Redemption, Andy actually crawls through chocolate syrup in the sewer scene, and the tunnel where it was filmed still smells like chocolate today. – Source

20. Elijah Wood created his Lord of the Rings Frodo audition tape in his backyard with a homemade Hobbit costume. – Source 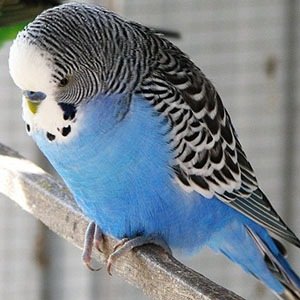 21. A budgie named Puck is listed in the Guinness Book of World Records as “The bird with the largest vocabulary in the world”. It has a vocabulary of 1728 words. Also, just doesn’t mimic, he often creates his own phrases and sentences. – Source

22. On July 1, 1916, at the Battle of the Somme, a charge of 60,000 lbs. of explosives was detonated creating a crater that was 300 feet across and 90 feet deep. The explosion, which occurred in France was heard as far away as London and was the loudest man made sound in history at the time. – Source

23. If the Sun was scaled down to the size of a white blood cell then the Milky Way would be the size of the continental United States. – Source

24. Robin Williams improvised the last line in Good Will Hunting as well as the scene where he talks about his wife farting in bed. That’s why Matt Damon was laughing so hard. – Source