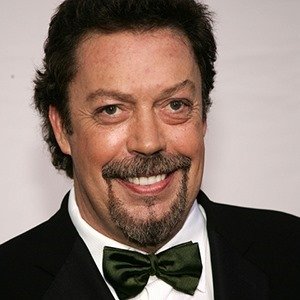 1. Tim Curry is a huge Scooby Doo fan, and accepted a role in the 2002 film. Then he dropped out after learning that Scrappy Doo, a character he hated, was in the movie. – Source

2. Michael Jackson not only enjoyed Weird Al Yankovic’s parodies of his songs, but helped to make them, at one point by signing a contract for “Eat It” as a “co-writer,” and subsequently lending Weird Al the original “Bad” subway set for Yankovic’s own music video “Fat.” – Source

3. The Leica Camera Company smuggled hundreds of Jews out of Nazi Germany before the Holocaust, masquerading the Jews as employees being assigned overseas. The company helped each refugee find a job, gave each of them a Leica camera, and a monthly stipend till they found work. – Source

4. In 2002, Marilyn Manson had a designated driver take a girl home from a house party. After she got home she got behind the wheel of her own vehicle and was killed instantly when she crashed it into three parked cars on her way back to the party. – Source

5. In Judaism, finding someone a job that enables self-sufficiency is considered the highest form of charity. – Source 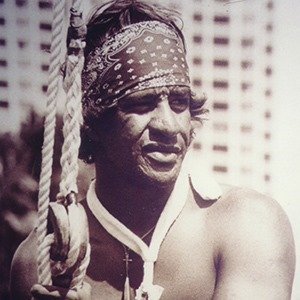 6. In 1968, big wave surfer Eddie Aikau was selected to be the first lifeguard at Waimea beach in Oahu. Not a single person died during his time as a lifeguard and he rescued over 500 people, often braving waves that reached 30 feet (9.1 m) high or more. – Source

7. Brass doorknobs will self-disinfect within 7 hours due to anti-microbial property of brass. – Source

8. DNA testing has shown that one in three fish sold at restaurants and grocery stores is mislabeled as the wrong species. – Source

9. George Foreman was collecting 40% of the profits on each grill sold (earning him $4.5 million a month in payouts at its peak) until they paid him $137 million to buy the rights to use his name. – Source

10. Rock singer Dave Navarro’s mother was murdered in 1983. The murderer was her boyfriend who was arrested in 1991 thanks to a viewer tip after Navarro appeared on the television series, America’s Most Wanted. – Source 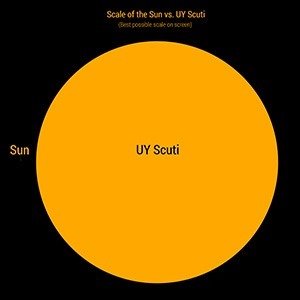 13. Sperm can be derived from bone marrow of females. Same-sex and even self-fertilization is plausible. – Source

15. Russian scientists have observed differences between cockroaches conceived in space and their terrestrial counterparts. The space-conceived cockroaches grew more quickly, and also grew up to be faster and tougher. – Source 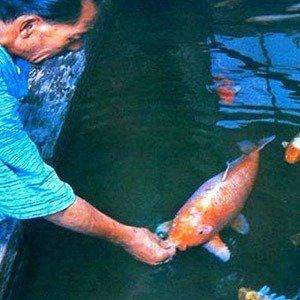 16. A famous scarlet koi fish, named “Hanako,” was owned by several individuals. In July 1974, a study of the growth rings of one of the koi’s scales reported that Hanako was 225 years old. – Source

17. Chrysler Corporation didn’t pay for the construction of the Chrysler Building. Walter Chrysler paid for it himself because he wanted his kids to inherit it. – Source

18. In 1867, when a San Francisco policeman wanted to involuntarily commit an insane but harmless man who declared himself emperor, the police chief refused, saying “that he had shed no blood; robbed no one; and despoiled no country; which is more than can be said of his fellows in that line.” – Source

19. One barrel of crude oil is the equivalent of 42 U.S. gallons. After the barrel of oil is refined, it yields approximately 20 gallons of motor gasoline and seven gallons of diesel. With an additional 17 gallons of petroleum byproducts, such as propane, ammonia and plastic materials, the total refining process has a net gain of two gallons – 42 gallons go in; 44 gallons come out. – Source

20. Eating instant noodles two or more times a week is associated with cardiometabolic syndrome, which raises a person’s likelihood of developing heart disease and other conditions, such as diabetes and stroke. – Source 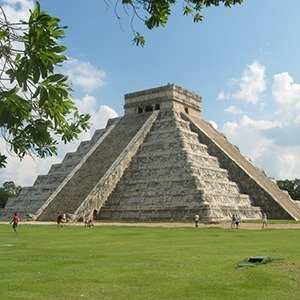 21. If you clap your hands in front of El Castillo pyramid in Mexico, the echo will sound like a chirping Quetzal bird – Source

22. Mary Donaldson, a 28-year-old Australian who worked at a real estate firm, met a Danish guy at a Sydney pub in the year 2000. He was Frederik, Crown Prince of Denmark, and she is now the Crown Princess of Denmark. – Source

23. Less than 4% of the slaves sent from Africa to the New World went to the United States. – Source

25. In 2013, a man in Jiaxing, China, was supposedly so depressed by his lacking love life that in a moment of desperation, he cut off his penis. Shortly after this amputation, the 26-year-old regretted the decision and rushed to the hospital on his bicycle to have it reattached. Unfortunately, he forgot his penis at home and it was too late by then. – Source