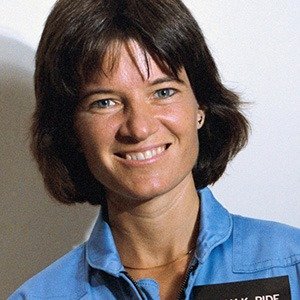 1. Before her 7-day trip to space, NASA engineers asked astronaut Sally Ride if 100 tampons was the right number for the mission. – Source

2. Actor Philip Seymour Hoffman had been sober for 23 years until he accepted an alcoholic beverage to celebrate the completion of The Master. This resulted in relapse, after which he started to use prescription medication. The following year he was using heroin. In 2014, he died of acute mixed drug intoxication.- Source

3. Lyman Ward and Cindy Pickett, the actors who played the parents in the movie Ferris Bueller’s Day Off met onset and actually got married after filming. The two again played parents in the 1992 horror film Sleepwalkers.- Source

4. In 1961, an 8-year-old girl named Michelle Rochon wrote to President Kennedy asking him to prevent the Soviet nuclear testing in the North Pole because she was concerned about the safety of Santa Claus. Kennedy wrote back that he had spoken to Santa and that he was fine. – Source

5. In 2010, musician Dave Grohl was admitted to hospital due to a drug overdose. He had consumed too much caffeine from coffee whilst recording a new album. – Source 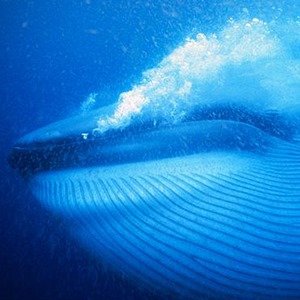 6. Blue whales are among the loudest animals on the planet. They emit a series of pulses, groans, and moans, and it’s thought that, in good conditions, blue whales can hear each other up to 1,000 miles (1,600 kilometers) away. – Source

7. In 2008, a mysterious nerve disorder hit some slaughterhouse employees with debilitating symptoms that apparently was caused by inhaling a fine mist of pig brain tissue. While eating pig brains isn’t dangerous, inhaling fumes from particles of pig brain matter can be, scientists said. – Source

8. Recording artist MOBY gave himself that stage name because his great-great-great-uncle was Heman Melville, author of Moby d*ck. – Source

9. There is an unaired version of the pilot of “Archer” where he is a raptor. Throughout the entire episode, he has no lines. He just makes raptor noises and it makes no sense. – Source

10. Sid Meier, creator of the original Civilization game said he didn’t include online multiplayer support because of the small number of online players. “If you had friends, you wouldn’t need to play computer games.” – Source 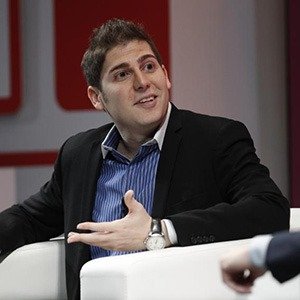 11. Facebook co-founder Eduardo Saverin, a native of Brazil, renounced his US citizenship in 2011 to avoid paying $700 million in taxes – Source

12. Bryan Cranston, best known for his award-winning turn as Walter White on Breaking Bad, actually provided voices for a number of the monsters in the Mighty Morphin Power Rangers. The Blue Ranger, Billy Cranston, is named after the star. – Source

13. More Nazi soldiers were killed by the Russian red army in the Battle of Stalingrad alone than were killed during the entire war by USA. – Source

14. The term “blind pig” originated in the United States in the 19th century; it was applied to lower-class establishments that sold alcohol during prohibition. The operator of an establishment (such as a saloon or bar) would charge customers to see an attraction (such as an animal) and then serve a “complimentary” alcoholic beverage, thus circumventing the law. The difference between a speakeasy and a blind pig was that a speakeasy was usually a higher-class establishment that offered food and entertainment. – Source

15. In 2012, a 14-year old North Korean girl drowned while trying to save the portraits of Kim Il-Sung and Kim Jong-Il. The North Korean government renamed her school after her. – Source 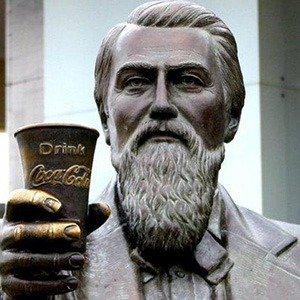 16. John Pemberton died a penniless morphine addict after selling the rights to his alcohol-free morphine alternative, ‘Coca-Cola’, a formula that he said “some day will be a national drink.” – Source

17. Kay’s, Jared’s, and Zales Jewelers brands are all owned by one company with $6 Billion in annual sales. – Source

18. By taking advantage of the electoral college, a US presidential candidate can win with only 22% of the popular vote. – Source

19. Although allied with Japan, Hitler had planned to go in war against the “Yellow People” of Asia in an ultimate showdown (perhaps WWIII) between Nazi Germany and the Japanese Empire to see who would truly dominate the world after an Axis Victory. – Source

20. William Wrigley originally started a ‘home essentials’ business, selling baking powder and soap. With these, he gave a free pack of his gum. He later abandoned the baking powder business when he learned that people were buying it just to get the gum. – Source 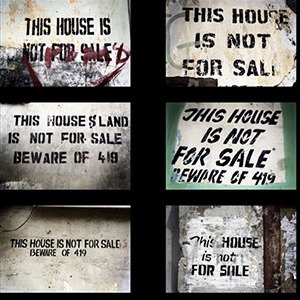 21. In Nigeria, there are scam artists who sell you houses by pretending to be the owners and get paid a considerable deposit by deceiving buyers. As a result, “This house is not for sale” is painted on many homes in Nigeria. – Source

22. The Berber people of North Africa are genetically similar to the Sami people of Northern Scandinavia, despite the fact that both are considered indigenous to their respective areas. The genetic link dates back 9,000 years. – Source

23. The bottom 5% of the population in USA is richer than 68% of the world population. – Source

24. In 1997, there was a contest to win a fully-furnished exact replica of the “Simpsons” house in Clark County, Nevada. The winner could choose to either stay in the home or trade it for $75,000. The winner took the money. The house was ultimately stripped of its “Simpsons” décor before being sold. – Source

25. The Grasshopper mouse endemic to the United States and Mexico is a carnivorous rodent that dines on worms, scorpions, snakes, and even other mice. It also stalks its prey like a cat, sneaking up quietly, and defends its territory by “howling” like a small wolf. – Source