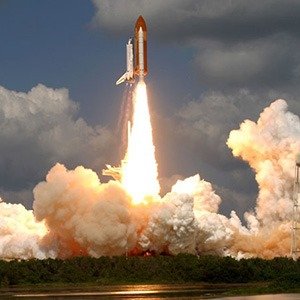 1. Most of the smoke billowing up from a space shuttle launch is not exhaust. It is water vapor from the pool of water under the shuttle designed to absorb the acoustic shock waves that could otherwise tear the shuttle apart. – Source

2. In Russia many doctors “treat” alcoholism by surgically implanting a small capsule into their alcoholic patients. The capsules react so severely with alcohol that if the patient ingests even a single drop of alcohol, they instantly acquire an excruciating illness of similar intensity to acute heroin withdrawal. – Source

3. In 1976, Eric Clapton made a speech at a concert encouraging the British audience to vote for Enoch Powell, saying that Britain needed to “get the foreigners out, get the wogs out, get the coons out,” and repeatedly kept shouting “Keep Britain White.” In response, Rock Against Racism was formed. – Source

5. In Iceland, the phonebook is sorted by first names because everyone’s surname is basically their father’s first name followed by -son or -dottir – Source 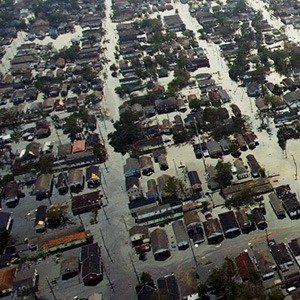 7. When painter Margaret Keane sued her ex-husband, Walter Keane for plagiarizing her works, judge asked both of them to paint a painting in front of the courtroom. Walter declined, saying he had a sore shoulder, whereas Margaret completed her painting in 53 minutes. – Source

8. London and New York City has “buildings” which are actually facades that hide subway ventilation and maintenance systems. – Source

9. Humans can live unprotected in space for about 30 seconds if we don’t hold our breath. – Source

10. Hans and Margret Rey were two Jews who fled Paris in 1940 on bicycles that Hans had built. They escaped just hours before the German soldiers seized Paris. Among the few possessions they carried was an illustrated manuscript of the first Curious George book, which they later went on to get published in New York. – Source 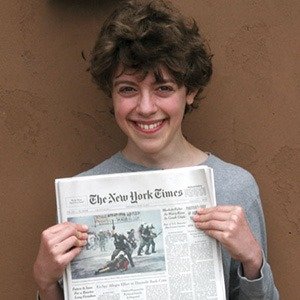 11. One of the more common crossword writers for the New York Times is David Steinberg who is just 19 years old. His first crossword puzzle was published in New York Times when he was 14. – Source

12. Ruth Lawrence, a child prodigy, passed the Oxford University math exam at the age of 10, coming first out of 530 candidates. She then went on to complete the degree an year early by the age of 13. – Source

14. Crayola’s “Peach” color was named “Flesh” until 1962, when it was changed because it was considered racist to imply that flesh is or should be of that color. – Source

15. There are unofficial Wile E. Coyote/Roadrunner rules, such as “No outside force can harm the Coyote” and “The Road Runner must stay on the road.” – Source 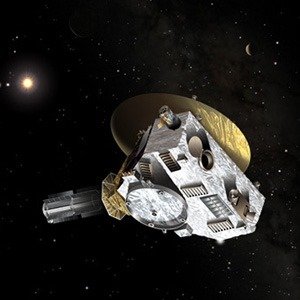 16. The New Horizons space probe, which is scheduled to reach Pluto in July 2015, is carrying on board the ashes of Clyde Tombaugh, who discovered the planet in 1930. – Source

17. The ancient temple in Rome where Julius Caesar was murdered is now a sanctuary for hundreds of cats. – Source

18. Rene Rancourt, who has been singing both the American and Canadian National Anthem at Boston Bruins games for over 35 years does not have a contract with the Bruins. According to him, “…I’ve always just shown up and I’ve become associated with the Bruins.” – Source

19. In 2005, a 12-year-old girl in Ethiopia was abducted and beaten by seven men trying to force her into a marriage, until a pride of lions chased the men away and proceeded to stay with and protect the girl until help arrived. – Source

20. Karl Plagge was a Wehrmacht officer who used his position to try and save 1240 Jews in Lithuania from Nazi extermination. At his trial, he did not speak in his own defense because he blamed himself for not doing enough. In 2005, he was awarded “Righteous Among the Nations.” – Source 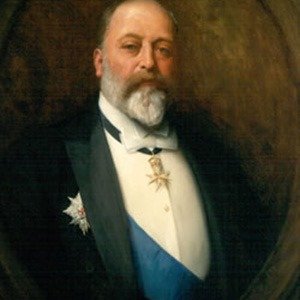 21. King Edward VII was too fat to fully button his suit jacket. In order to not offend the king, everyone else followed the suit and a trend was born. – Source

22. Some airlines will not let an adult male passenger sit next to an unaccompanied child. British Airways was sued because of this practice and lost, admitting to sex discrimination. They have since ended the policy but other airlines still defend it. – Source

23. Gene Roddenberry, the creator of Star Trek, added a clause to his contract with Paramount specifying that if anyone actually made a functioning tricorder, they’d have automatically earned the right to call it a tricorder if they wanted to. – Source

24. According to the 2013 Federal Reserve report, 52% of Americans can’t immediately come up with $400 in cash in case of an emergency without borrowing it or selling something. – Source

25. Kosher salt is not called “Kosher” because the salt itself is specifically certified as kosher. Rather, Kosher salt got its name because this larger grained salt was used in the process of koshering meat, specifically to remove surface blood from meat. – Source