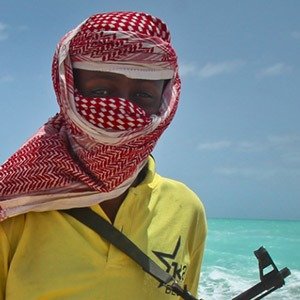 1. Foreign journalists have paid hundreds of dollars to Kenyans to pretend to be Somali pirates to interview them. The fictional stories of these fake pirates have been featured in documentaries and news publications as respected as Time. – Source

2. London Stone is a historic landmark at 111 Cannon Street in the City of London. Nobody knows its original purpose, and it has been recorded in literature and maps since 1100AD. – Source

3. As a child, André the Giant displayed symptoms of his gigantism very early, reaching a height of 6’3″ (190.5 cm) and a weight of 240 pounds (110 kg) by the age of 12. Unable to fit on the school bus, he was driven to school by playwright Samuel Beckett, a neighbor. – Source

4. Vin Diesel helped produce and finance Riddick (2013) and even put up his house as collateral to get it made. “If we didn’t finish the film, I would be homeless.” – Source

5. When a young, free-swimming male anglerfish encounters a female, to mate, he latches onto her with his sharp teeth. Over time, the male physically fuses with the female, connecting to her skin and bloodstream and losing his eyes and all his internal organs except the testes. A female can carry six or more males on her body. – Source 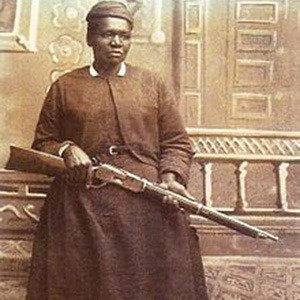 6. Mary Fields was the first African-American woman employed as a mail carrier in the United States, and just the second American woman to work for the United States Postal Service. She was 6′ tall and she began to work for the USPS at the age of 60 after hitching a team of six horses faster than any cowboy. She never missed work in 10 years. – Source

7. Stingrays, or fake cell towers are used by law enforcement to trick cell phones into giving GPS and identifying info. When used to track a suspect, it also gathers information of all cellphones nearby. – Source

9. In 1999, an engineer named David Phillips paid just over $3000 for pudding to receive 1.25 million frequent flyer miles. He also received $800 back in tax deductions for donating most of the puddings to charity. – Source

10. The Dark Film Noir/Art Deco feel to ‘Batman: The Animated Series’ was due to the use of black paper with light colors for animation, instead of the industry standard of dark colors on white paper. – Source 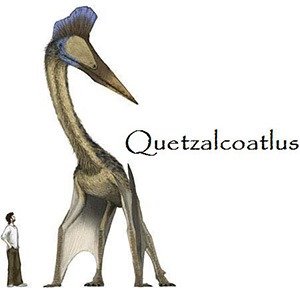 11. Paleontologists have found that Quetzalcoatlus, one of the largest animals to ever fly, had a flight range of around 10,000 miles, which is almost half the circumference of Earth. – Source

12. For the most part white collars on men’s dress shirts had been sold separately since the 1830’s. Detachable collars saved on laundering since they were the part that needed frequent cleaning and replacement. – Source

13. In the late 1950’s United States Air Force considered dropping an atomic bomb on the Moon to display U.S. superiority to the Soviet Union and the rest of the world. – Source

14. An Ohio man named Clarence Elkins was denied an appeal on rape/murder charges despite proving the DNA didn’t match. He then did his own investigation, and found the real killer. The prosecutor still refused to overturn the conviction until the attorney general publicly shamed him. – Source

15. When the first prototype of iPod was presented to Steve Jobs, he dropped it in an aquarium and used the air bubbles to prove that there was empty space and it could be made smaller. – Source 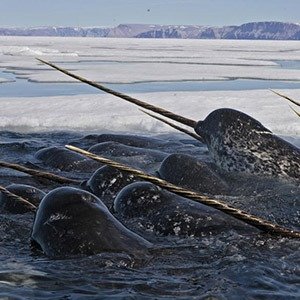 16. A Narwhals tusk is actually its left tooth which breaks through its lip. It is soft, and covered with small holes that fill with water and basically make the tusk a sensory organ, like a nose or ears. – Source

17. In Finland, nine out of ten plastic soft drink bottles are returned for re-use. Almost one hundred percent of all glass bottles are recycled. This is more than anywhere else in the world. – Source

18. Modern Japanese card games like Yu-Gi-Oh! and Pokémon were inspired by a much older card game from the Edo period which featured creatures from Japanese mythology. – Source

19. The award winning “Aussie Shampoo”, whose brand logo is a kangaroo, is sold in Europe, Britain and the USA but not Australia. The company is based out of Ohio. – Source

20. Venus spins on its axis so slowly (4 mph) that the average human could easily out-walk it. – Source 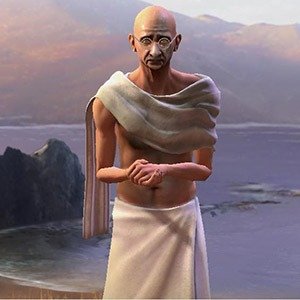 21. In Sid Meier’s Civilization game, Gandhi was programmed to be the most peaceful leader. Due to a bug in the endgame, he becomes the most aggressive and casual user of nuclear weapons. – Source

22. In 2012, hurricane Isaac caused the Mississippi river to flow backwards for 24 hours. – Source

23. While filming a guest appearance on Star Trek: The Next Generation, Stephen Hawking was taken on a tour of the USS Enterprise set. When he saw the Warp Core, he paused, and said “I’m working on that.” – Source

24. The Ottoman Turks unknowingly used the Rosetta Stone as a building slab for a military fort. The French captured the fort, and became fascinated with the stone, which unlocked the lost secrets of Ancient Egypt hieroglyphs. – Source

25. The Church of Jesus Christ of Latter-day Saints purchased advertisements in many playbills for the musical “The Book of Mormon”, with phrases like “The book is always better” and “you’ve seen the play, now read the book.” – Source