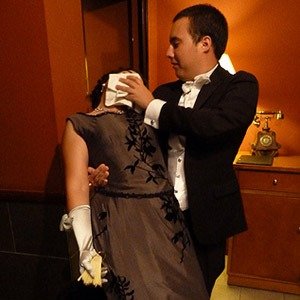 1. Chloroform has been reputed to be used by criminals to knock out, daze or even murder their victims. However, it is nearly impossible to incapacitate someone using chloroform. It takes at least five minutes of inhaling an item soaked in chloroform to render a person unconscious. – Source

2. Former Governor of Minnesota Jesse Ventura sued “American Sniper” Chris Kyle after he claimed he punched him in his autobiography. He was awarded $1.845 million dollars for defamation. – Source

3. In the 1939 movie The Wizard of Oz, the dog that played Toto was paid a $125 salary each week, which was far more than many of the human actors. The Singer Midgets who played the Munchkins reportedly received $50 to $100 a week. – Source

4. In 2007, Johnny Depp’s daughter recovered from a serious illness, an E. coli infection that began to cause her kidneys to shut down and resulted in an extended hospital stay. To thank Great Ormond Street Hospital, Depp visited the hospital in November 2007, dressed in his Captain Jack Sparrow outfit, and spent four hours reading stories to the children. In 2008, he donated £1 million (about $2 million) to the hospital. – Source

5. The historical purpose for wasabi is supposedly to kill the bacteria and parasites in the raw fish often used in sushi. Now with better sanitary conditions it’s not needed and eaten just out of habit. – Source 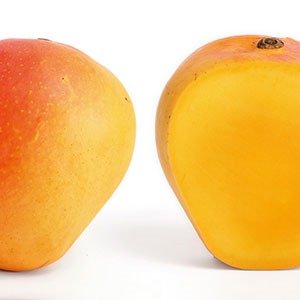 6. Cashews, pistachios and mangoes are all in the same family of plant, meaning people with nut allergies often react to mango as well. – Source

7. In 2012, the founder of McAfee antivirus, John McAfee was asked if he personally uses McAfee anti-virus. He replied “I take it off,” and that “It’s too annoying.” – Source

8. When the Bible was translated into American English, homosexuality was still considered a perverse disorder. It was with this mindset that the translators interpreted the Greek word ‘arsenkoitai’ for a homosexual, even though theologists have argued the word is way more likely to mean molester. – Source

9. In Weird Al Yankovic’s parody ‘Amish Paradise.’ near the very end, Yankovic is shown walking away from a barn while everything around him moves backwards in a rewinding fashion. For this effect, the scene was recorded normally while Weird Al lip syncs the words backwards, so when the scene is shown backwards, his lips sync with the song itself. – Source

10. Martin Luther King Jr. was born Michael King Jr. on January 15, 1929. In 1934, however, his father, a pastor at Atlanta’s Ebenezer Baptist Church, traveled to Germany and became inspired by the Protestant Reformation leader Martin Luther. As a result, King Sr. changed his own name as well as that of his 5-year-old son. – Source 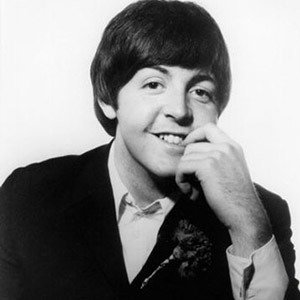 11. Paul McCartney is the only musician to have number one singles as a solo artist, as part as a duo, a trio, a quartet, a quintet, and a sextet. – Source

12. For the last 30 years, Larry Flynt has sent a monthly copy of Hustler to every congressional office. Members of Congress have tried to stop the magazines from coming, but they just can’t stop it legally. – Source

14. Ransom payments to a kidnapper are tax-deductible in the United States. – Source

15. Famous explorer Alexandra David-Neel disguised herself as a beggar and crossed a frozen, 19,000 feet mountain pass in winter to get into Lhasa, witnessed murders and battles, had to barter for passage with warlords, crossed Mongolia and the Gobi desert, became incredibly ill, often nearly starved (at one point having to boil her own boots for food) and yet still managed to get to Kum Bum, Tibet. – Source 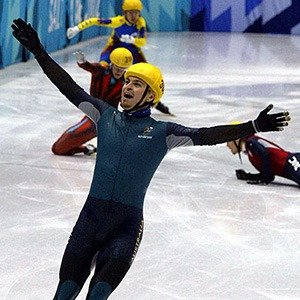 16. Australian speed skater Steven Bradbury won a gold medal in 2002 Salt Lake City Olympics, because everyone in front of him crashed, three races in a row. – Source

17. During war, firing upon parachutists emerging from an aircraft in distress is considered by most militaries around the world to be inhumane, barbaric, and unchivalrous, that it is unnecessary, contrary to fair play, and that military pilots have to be held to a higher standard. – Source

19. All current monarchs of Europe have one common ancestor, John William Friso, who died in 1711. – Source

20. The Sahara Desert ant is able to form a direct route back to its nest after foraging by adding and subtracting the vectors of its path in its head, thereby creating a short and distinct return path. – Source 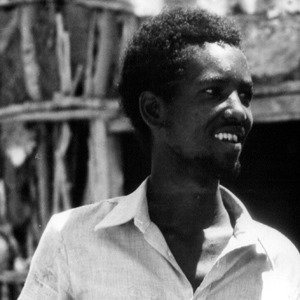 21. Ali Maow Maalin, a health worker was the last known survivor of smallpox. He died in 2013 of malaria while he was carrying out polio vaccinations. – Source

22. Lego minifigures were originally yellow to avoid assigning a specific ethnicity in sets that didn’t include any specific characters. With this neutral color, fans could assign their own individual roles to LEGO minifigures. – Source

23. The average worker in the US today would only have to work 11 hours per week to be as productive as his fellow worker in 1950. – Source

25. IKEA has designed and deployed a $1000 flat-pack refugee shelter that, like the company’s famous modular furniture, is boxed up shipped with all the tools needed to construct it. – Source

25 Kickass and Interesting Facts About Spiders