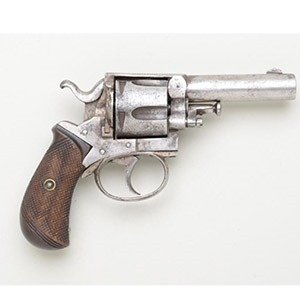 1. President Garfield’s assassin chose an ivory-handled gun over a similar wooden-handled model because he knew it would look better in a museum exhibit. – Source

2. Dogs have ‘Eureka moments’ and enjoy the experience of solving a problem in order to obtain a reward. – Source

3. Dan Castellaneta sang ‘S-M-R-T’ by accident in Homer Simpsons’ “I am so smart” song. The writers decided that it was much funnier that way, because it seemed like something Homer Simpson would do, so they left the joke in. The song has since become a fan favorite. – Source

4. Once out of office, President Harry Truman quickly decided that he did not wish to be on any corporate payroll, believing that taking advantage of such financial opportunities would diminish the integrity of the nation’s highest office. Since his earlier business ventures had proved unsuccessful, he had no personal savings. As a result, he faced financial challenges. Once Truman left the White House, his only income was his old army pension of $112.56 per month. – Source.

5. During the Prohibition era in the United States lasting from 1920 to 1933, all alcohol sales were banned in the country. The federal government made an exemption for whisky prescribed by a doctor and sold through licensed pharmacies. During this time, the Walgreens pharmacy chain grew from 20 retail stores to almost 400. – Source 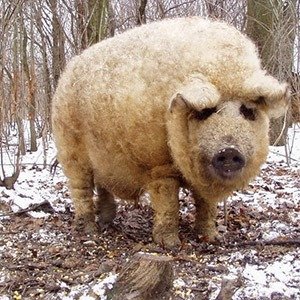 6. Mangalica is a rare breed of pig of Hungarian origin that has an unusual growth of curly hair over its body, akin to that of a sheep. The fleece can be black, or red, but is most commonly blonde. – Source

7. Thomas Jefferson’s most concerted effort in terms of hands-on evidence was to procure a very large, dead, stuffed American moose—antlers and all and send it to a French count to counter claims that the North American climate made all animals (including people) weak and feeble – Source

9. A small aquatic invertebrate known as tardigrade, or the water bear has survived all five mass extinction events. It can live in boiling water, solid ice, and the intense radiation of space. It can survive a decade in a desert, without a drop of water to drink, or in the deepest trenches of the sea. – Source

10. The US military once considered building a “gay bomb,” with an aphrodisiac chemical that would provoke widespread homosexual behavior among troops, causing what the military called a “distasteful but completely non-lethal” blow to morale. – Source 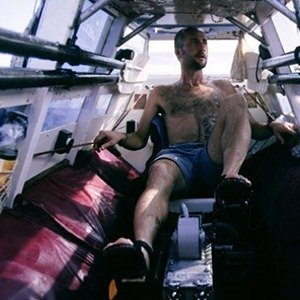 11. Jason Lewis became the 1st person to circumnavigate the Earth without using motors or sails. He walked, cycled and inline skated five continents, kayaked, swam, rowed, and pedaled a boat across the rivers, seas, and oceans. It took him 13 years to complete the 46,505-mile journey. – Source

12. For polar bear pregnancy tests, it’s all about the poop. A beagle dog named Elvis helps zoos around USA figure out if their polar bears are pregnant, and he gets it right 97 percent of the time. He sniffs samples sent to him from zoos around the country, anxious to know whether they can expect a little cub or not. – Source

13. Through most of western history, larger-than-average penises were considered embarrassing and barbaric. The modern idea that ‘bigger is better’, beginning in the late 19th century, was a side effect of pornography. – Source

14. Bill Broyles, the writer for the movie Cast Away, chose to deliberately strand himself for one week on an isolated beach in the Sea of Cortez, to force himself to search for water and food, and obtain his own shelter. During this time, a volleyball washed up on shore. – Source

15. The University of Montreal had to cancel a study comparing perceptions of women between men who watch p*rn and men who have never watched p*rn, because they “couldn’t find any” of the latter. – Source 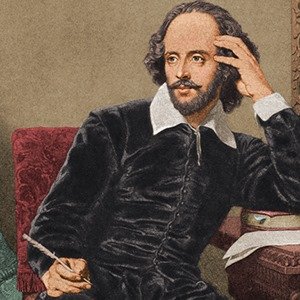 16. The doubt regarding Shakespeare’s actual authorship of the plays attributed to him was started by a 19th century American woman who had no proof, but just a “feeling” that Shakespeare couldn’t have done it all himself. – Source

17. Only 115 of the 800,000 reported “missing children” in the US is the result of a “stereotypical kidnapping.” Most kidnappings in the US are by family members, often as a result of a custody dispute. Children are 20 times more likely to be killed by a family member than by a stranger. – Source

18. Atheism was banned within the Nazi SS. All SS men were required to list themselves as Protestant, Catholic or “believer in God.” – Source

19. When Android was unveiled in 2007, Nokia was quoted as saying “we don’t see this as a threat,” and a member of Microsoft’s Windows Mobile team stated “I don’t understand the impact that they are going to have.” – Source

20. President Andrew Jackson was involved in as many as 100 duels. He was shot in the chest in 1806 and took a bullet in the arm in a bar fight with a Missouri senator Thomas Hart Benton in 1813. Most of the duels were to defend his wife’s honor. – Source 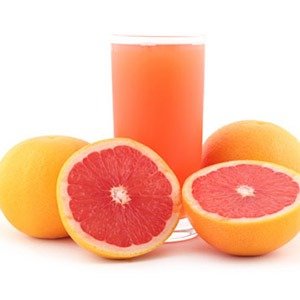 21. Grapefruit juice can have severe side effects (including sudden death) when mixed with common medications. – Source

22. Microsoft once deliberately made MSN.com look faulty in Opera browsers, pushing Opera users to Internet Explorer. As a reply, Opera Software released Opera Bork Edition, which made MSN.com look like its text was written in gibberish by Swedish Chef from Muppets Show. – Source

23. Henry Ford received letters from both Clyde Barrow (Bonnie and Clyde) and John Dillinger thanking him for building the V-8 because of how much it helped them get away from the crimes they had committed. – Source

24. Very hot temperatures have been correlated with bringing out the worst behavioral tendencies in people. – Source

25. In 1989, EPA attempted to ban the use of asbestos in building materials. This ban was overturned after asbestos industry supporters sued EPA and won. U.S.A. remains one of the few developed countries to allow any industrial use of asbestos. – Source